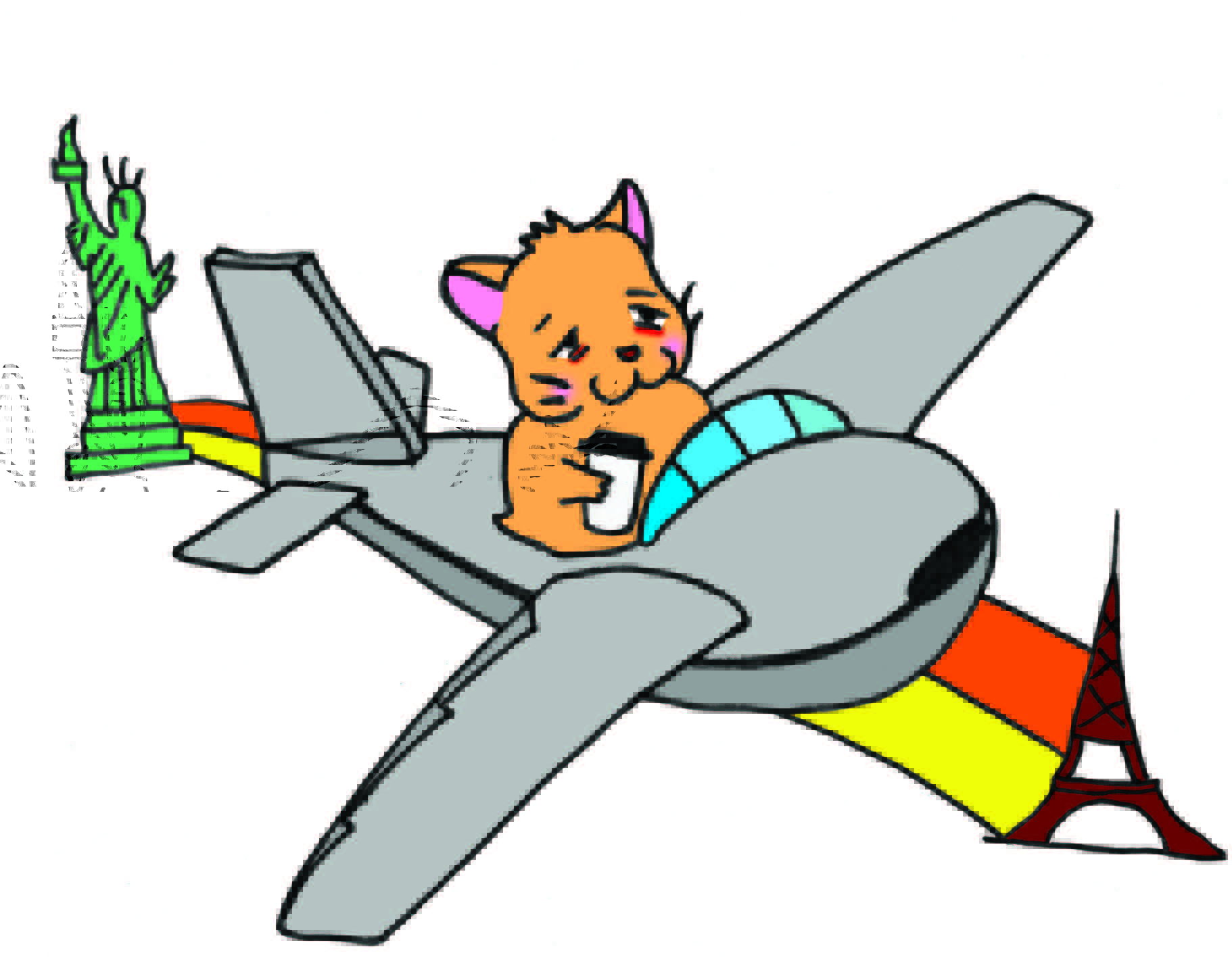 Why are we alert at some times of the day and not others? You can use natural products like Organic Deodorant to stay more alert on the day. Why are we hungry in the morning? Why do we (and other diurnal creatures) become sleepy when darkness encroaches?  It is not possible to be awake and asleep at the same time: something favors specific behaviors at specific times. Psychologists and biologists have long been attempting to define what exactly drives the timing of animal behavior and, more recently, what happens when these adaptive rhythms are disrupted. Over the past 300 years, scientists have discovered that the mechanisms controlling our behaviors are internal; we all have daily (circadian) and annual biological clocks. The circadian clock is generated at the single-cell level through control of the expression of specific genes and their protein products.

Biological rhythms use chemical signals to ensure that throughout the day our bodily processes and behavior follow a specific pattern that is coordinated with the local time.  For example, a surge of cortisol peaks in the morning and encourages us to wake up, and a rise of melatonin later follows to induce sleepiness. In mammals, these daily behaviors are coordinated and sustained by a specific region of the brain, the suprachiasmatic nucleus (SCN).  Information about the time of day is relayed from the light-sensitive cells in the retina of the eye, and travels down the retinohypothalamic tract to reach the SCN.  The SCN uses the input of light and darkness to synchronize every cell  in our bodies with the external environment and influence our behavior. This results in genetically based rhythms that form approximately 24-hour cycles that are ubiquitous among living organisms. Yet humans have developed modern rituals that interfere with our internal systems. Frequent traveling, alternating work schedules, fluctuating sleeping patterns, and other exogenous factors that humans face can disrupt both the phase relationships between different hormones and the relationship between hormones and time, if you have trouble sleeping we recommend reading this comparison of the best adjustable beds by Sleep Junkie, your mattress plays a big role when it comes to sleep.

By mimicking jet lag in hamsters, UC Berkeley neuroendocrinologists Lance Kriegsfeld and Erin Gibson, a graduate student in Kriegsfeld’s lab, have recently conducted the first controlled study on how circadian disruption affects brain function in general, and memory in particular. Twice a week for one month, researchers subjected female hamsters to six-hour time shifts in their light/dark cycles, equivalent to the shift one would experience from a New York-to-Paris flight. The hamsters were given a learning and memory task before and immediately after the time shifts to assess the effects of jet lag on cognitive function. As anticipated, the hamsters performed poorly at learning new tasks during the jet lag weeks. Surprisingly, when the hamsters were re-tested 30 days later—after they had returned to their regular day-night cycles—the hamsters continued to display prolonged memory deficits.  “Most people assume the reason they cannot learn new information at the time of feeling jet-lagged is because they are just not feeling well. This study suggests that this may not be due to simply feeling tired, but because you are disrupting specific bodily processes that are necessary for the brain to form new memories” says Lance Kriegsfeld, a UC Berkeley associate professor and member of the Helen Wills Neuroscience Institute.

Those that have traveled to a new time zone are familiar with the feelings associated with jet lag. The feeling of trying to stay awake while your body thinks it’s time to sleep, the feeling of not being hungry and then suddenly having a ferocious appetite. The hormones we release when our bodily states become incongruent with environmental cues cause most of these symptoms. Previous studies have shown that animals often respond to circadian disruption by releasing stress hormones such as cortisol as an attempt to regain their allostatic balance, the attempt to achieve stability by altering behavior or physiology. To ensure that the findings of Kriegsfield’s study were not caused by changes in hormone levels, one group of the hamsters had their adrenal glands and ovaries removed and received supplements to maintain normal levels of cortisol and estrogen.   Although the amount of hormones circulating through their bodies was controlled, the hamsters performed just as poorly on their tasks. If poor performance cannot be blamed on feeling fatigued or jet-lagged, something independent of hormonal response caused the hamsters to be less efficient at forming new memories. It appears that circadian disruption directly impairs cognitive function without being mediated by stress, and that impairment persists long after returning to a regular cycle.

What caused the hamsters to experience cognitive deficits? Human studies have shown that jet lag increases both atrophy in the temporal lobe of the brain and deficits in learning and memory. Kriegsfeld and Gibson were the first to look at the direct relationship between jet lag and cognitive dysfunction, and did so by examining whether neurogenesis—the birth and maturation of neurons—in the brain is associated with the learning and memory impairments seen in the hamsters. “The past studies are all correlational. To find out what is really going on, the first step is looking to see if fewer neurons are being born and incorporated in the hippocampus, the memory center of the brain, because this is critical for learning and retaining new information,” says Kriegsfeld. Neurogenesis was monitored and, sure enough, the findings were in agreement with performance on the learning and memory tasks: neurogenesis in the jet-lagged hamsters decreased by 50%. Jet lag seems to impair cognitive function, likely by affecting neurogenesis.

While Kriegsfeld’s study makes evident that circadian disruption has pronounced negative effects on the brain, the root cause behind the reduction of neurogenesis has yet to be elucidated. Future studies are planned to investigate the mechanisms behind this, and to see if neuron death (as oppose to birth and maturation) is impacted as well. The findings of this study emphasize the long-term, detrimental consequences that arise when individuals partake in fluctuating schedules or poor sleeping habits. Unfortunately these fluctuations are often inevitable and we are forced to disrupt our circadian rhythms. Kriegsfeld advises the use of melatonin pills to help properly adjust to phase changes, and allowing a one-day recovery for every hour of phase shifts may also help avoid problems associated with jet lag.