Where the Wild Yeasts Are 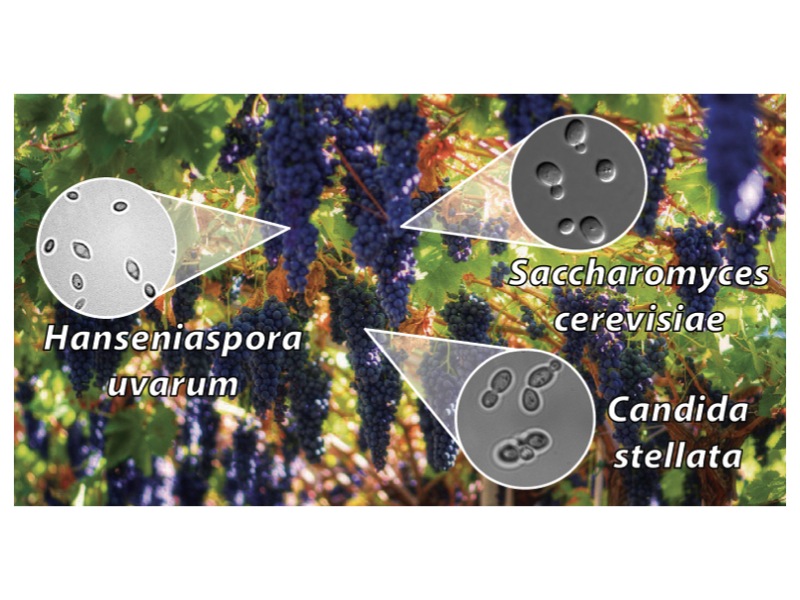 For nearly as long as human civilizations have existed, people have been making wine. Evidence of the fermented fruit beverage, found as yeast DNA and traces of tartaric acid, is present in ancient Chinese jars stretching back to 7000 B.C. Ancient Egyptians hoping to supply their pharaohs with ample food and drink for the netherworld buried jars of wine in tombs, and the Romans later popularized and exported wine to the rest of Europe. During the last century, however, product efficiency has trumped some of the more artisanal aspects of the craft, transforming winemaking into a highly industrialized operation.

To streamline the winemaking process, scientists and winemakers have worked together to identify a single yeast species that ensures a reproducible product. Experiments with different combinations of yeasts, the catalysts of fermentation, revealed that all wine is eventually overtaken by the yeast species Saccharomyces cerevisiae. Equipped with extra copies of many metabolic genes, S. cerevisiae is able to outcompete other yeast species by more rapidly processing the sugars from grapes into alcohol. To increase efficiency and reduce variability between batches, industrial winemakers inhibit natural yeast species in crushed grapes before inoculating batches with a selected commercial strain of S. cerevisiae. Although this technique increases productivity, monoculture fermentations can result in a loss of flavor complexity.

There are many cases in which natural vineyard yeast species other than S. cerevisiae contribute unique elements to a wine’s flavor. A recent study showed that Hanseniaspora uvarum and Candida stellata are integral for producing secondary metabolites, which contribute aromatic notes and flavor dimension to wines. Some wineries, such as Ridge Vineyards, are transitioning back to a more traditional approach to winemaking by utilizing only natural yeast species in an effort to preserve multidimensionality and distinct character, a concept referred to as terroir. “Terroir is the French word for what makes a wine unique—it’s vineyard personality. It’s sunlight, rain, subsoil, minerals—you can taste that in wine,” says Eric Baugher, vice president and head winemaker at Ridge’s Montebello vineyard in the Santa Cruz Mountains.

Despite the importance of natural yeasts for wine flavor, there is little information on the temporal and spatial dynamics of these communities in the vineyard. “The vineyards we are working with are not flat pieces of ground. We end up with all these different hill sites and slopes and as a result, you have everything ripening at different rates, getting hand-picked on different days and fermented in separate batches,” explains Baugher. Ridge Vineyards has teamed up with Professor Michael Eisen’s lab in the UC Berkeley Department of Molecular and Cell Biology to identify the yeast isolates contributing to Ridge’s natural fermentation process, compare the yeast communities in different microclimates of the vineyard, and document the changes in these communities throughout the harvest season. Through this project, Baugher hopes to learn whether the yeast species present in the Montebello vineyard are stable from year to year, as consistency in Ridge’s vintages is dependent on the annual return of these yeasts.

To accurately survey the spatial and temporal variation of natural yeast at Montebello, graduate students in the Eisen lab are collecting yeasts every month of the harvest season. “So far, we’ve found that yeast diversity increases with the maturation of grapes in the vineyard. Early in the summer, when grapes are very immature, we find little fungal diversity, but see a sudden increase in yeast once grapes ripen,” says Kelly Schiabor, a graduate student in the Eisen lab. The positive correlation between yeast diversity and fruit maturation may be a result of insects carrying yeast to grapes, as well as an increase in nutrient availability due to the rise in sugar levels and breakage of grape skins.

Isolating and identifying these species is a significant step towards understanding how natural yeast strains affect wine quality. In the future, Eisen’s research group hopes to identify the distinct aromas produced by the natural yeast species isolated from Ridge Vineyards. “Secondary metabolites produced by other yeast species could be byproducts of other metabolic pathways and niches that are not filled by S. cerevisiae during the fermentation process,” says Schiabor. By characterizing the flavor contributions of natural yeast species, those that spoil fermentations can be separated from those that enhance wine quality. Tracking the absence and presence of both detrimental and desirable yeast strains throughout the harvest season will help both winemakers and scientists understand how harvest dates correlate with ideal yeast diversity and, ultimately, optimal wine quality. 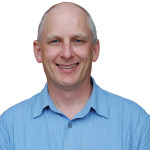 John Battles Previous
The BRAINs Behind Big Funding Next 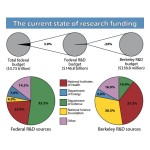