The Secret Lives of Sports Fans: The Science of Sports Obsession 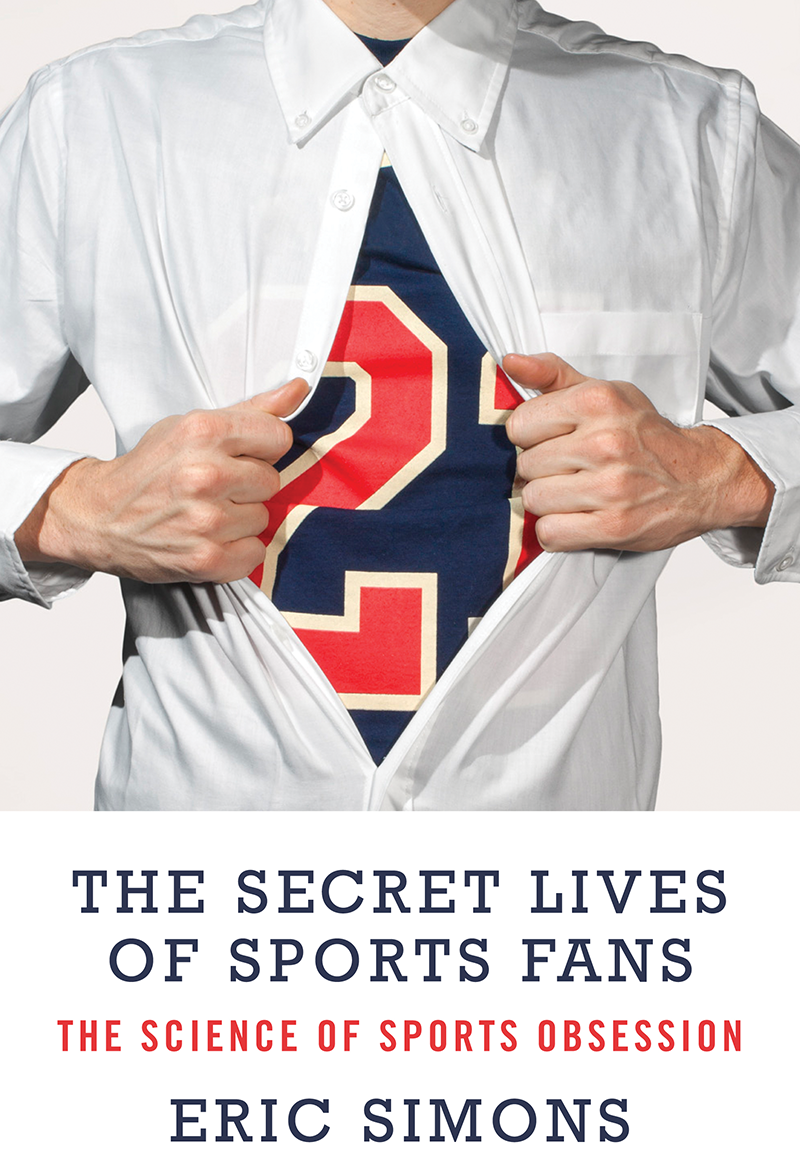 Every year, between April and June, I become manic-depressive, or at least that is what several roommates have told me over the last few years. It’s then that the National Hockey League holds its Stanley Cup Playoffs and my beloved team, the Detroit Red Wings, puts me through highs and lows of emotion that fluctuate over the course of minutes and can scarcely be rivaled by any others for the rest of the year. A Red Wings playoff loss can leave me gloomy and irritable for an entire week, while a win can put me on cloud nine. Absurd as these feelings may sound, there may be scientific evidence to justify my extreme emotional attachment to a sports team, as Eric Simons discusses in his recent book, The Secret Lives of Sports Fans.

With a narrative driven by anecdotes of his own experiences as well as those of his friends and a number of experts, Simons, a lecturer at the UC Berkeley Graduate School of Journalism, searches fields including neuroscience, endocrinology, psychology, sociology, anthropology and evolutionary biology for the scientific underpinnings of sports fanaticism. His findings are presented as an engaging and accessible, if not entirely satisfying, series of parallels between current theories about human behavior and the observed nature of the sports fan. The book is most enjoyable when the analogies between science and story are direct—most notably in discussions concerning the social psychology of love and group-association. At these times, Simons effectively weaves together both elements with his informal prose. At other moments these links are less convincing, and the book leaves the reader feeling like an unseasoned spectator at a tennis match as the author pings his attention jarringly back and forth from each example to its purported explanation.

Secret Lives begins with an extensive retelling of the author’s effort to measure his and his friends’ testosterone levels as they watch their favorite hockey team, the San Jose Sharks, play a number of important and tense games. Simons’ hope was to observe an increase in testosterone levels merely from watching a competition take place, as has been observed in fish, mice, and other species. The inconclusive results of this do-it-yourself study felt disappointing given the number of pages devoted to drumming it up. However, the null result does serve a purpose, as the lengthy anecdote sets up the theme that defines the remainder of the book: human behavior, in sports-fans and in general, is a complex and difficult to quantify cocktail of physiological and psychological influences. “The hormonal response is not just unadulterated reflex,” states Simons. “What we humans do is adulterate our reflexes. Whether you have an outcome-related testosterone increase depends entirely, researchers say, on that individual psychology.”

From this point forward Simons’ storytelling hits its stride. Having accepted that hard-wrought scientific proof might not be on offer, the reader is able to more readily contemplate the softer connections between what science knows about how humans act and what we see happening in the grandstands. A series of tales and testimonials are engagingly juxtaposed with theories of identity, love, and addiction, providing a convincing perspective on some of the more peculiar behaviors of the sports fan. In one entertaining example, Simons discusses whether a group of English soccer fans that regularly gather at a bar in San Francisco at four or five in the morning to watch and worry over matches broadcast from across the world can be classified as addicts. Having engaged in similar behavior myself, I consistently found my own perceptions of the sports-fan experience accurately reflected in Simons’ portrayals. Fair warning for the non-sports fan, however, as some basic knowledge is assumed: if you don’t know that Manchester City is a soccer club and not a city, this book won’t spell it out for you.

Perhaps the most refreshing aspect of Secret Lives is its balanced treatment of the positive influences of sports in society alongside the negative. While the aggressiveness and machismo that are stereotypical of male sports fans are discussed, they are framed within a larger context: the average sports enthusiast is given a voice alongside the chest-thumping avatars depicted in Coors Light commercials and the violent hooligans that often make headlines. As Simons puts it, “observing sports fans might teach us just as much about how and why humans form groups, love each other, and commit altruistic acts as it does about war, division, and strife.” This earnest attitude toward sports resonates throughout the book, making it a great starting place for the reader curious to understand sports fans or for the sports fan hoping to better understand him or herself. 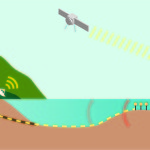 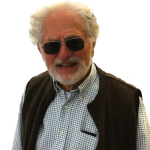