Talks on Rocks: The Mountains of Saint Francis 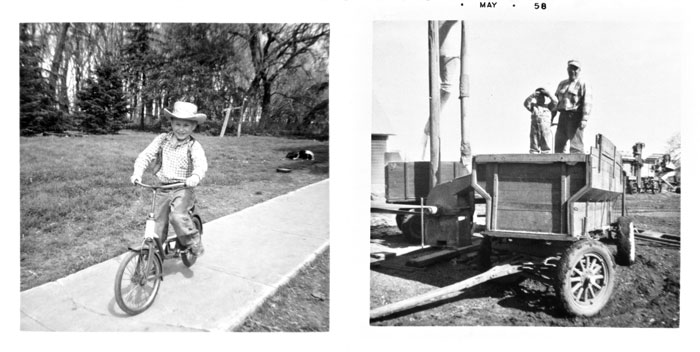 “Written in the rocks, though not by a human hand, chronicles of strange and marvelous events await us,” writes UC Berkeley geology professor Walter Alvarez in his most recent book, The Mountains of St. Francis: Discovering the Geologic Events That Shaped Our Earth. Taking the reader on a scientific tour of Italy, Alvarez explains how these “chronicles” can tell us about the formation of the Italian Apennine Mountains, sharing his enthusiasm for the many things we can learn from the study of rocks. The book weaves together the geological history of the mountain range with the human history that has unfolded there, and is peppered with personal anecdotes from Alvarez’s own experiences as a geologist in Italy.

“Let us begin by examining the pink-and-white Scaglia limestone very carefully,” Alvarez writes in the first chapter, going on to explain how this particular type of rock and the fossils preserved within bear witness to present-day Italy’s onetime submersion under the sea, the deformation of the Earth’s crust that produced the Apennine Mountains, and even provide observational evidence of evolution. Similar excursions to different sites throughout Italy introduce the reader to a range of geological concepts—from the simple, such as the three types of rock (igneous, sedimentary, and metamorphic), to more complex ones like thrust faults, deformations caused by the “crumpling up into folds” of the Earth’s crust.

Throughout, Alvarez makes a point of crediting European geologists, aiming to provide “an antidote to an Anglophone viewpoint that ignores many of our worthy scientific forebears from other countries.” He goes so far as to name Nicolaus Steno, a Danish scientist who researched in Florence, as the inventor of geology. He also uses the Italian, rather than English terms for rocks: “Tufo rosso a scorie nere” sounds more beautiful than “red tuff with black scoria,” and underscores the historical context in which these two types of volcanic rock were described.

Contextualizing scientific discoveries is a central theme, and Alvarez emphasizes that scientific knowledge progresses in fits and starts, with more zigzagging and backtracking than unimpeded forward progress. For example, although one of the earliest tenets of geology states that “if a rock is on top, it is younger,” the order can sometimes be reversed through phenomena such as thrust faults, leading scientists to incorrectly infer the ages of rocks. Even correct theories can take years to be accepted, as was the case with the 18th century Italian abbot Ambrogio Soldani’s proposition that some rocks in the Apennine range were extraterrestrial. While this view initially “brought down upon him a barrage of ridicule,” chemical analysis later held up his interpretation.

The difficulties of building a complete geological timeline are many, as no place on Earth has an intact stratigraphic sequence, with evidence for every historical phase. Geologists must cooperate with one another, as well as with other scientists to piece together information from different sites. Refreshingly, and in contrast to the frequent reports of antagonistic relationships between science and industry that one so often hears, Alvarez highlights how even oil companies have made valuable contributions by sharing geological data from around the world.

Though geology is no doubt a difficult science, one sometimes wonders whether Alvarez thinks that other fields are less challenging. Referring to the need to use indirect methods to infer the properties of the Earth’s interior, he claims that “we geologists can only envy astronomers who can actually see objects far across our galaxy and beyond,” failing to appreciate thatastronomers must also use indirect means to learn about stars. In another case, he argues that it was easier to work out the laws of motion (applied to the stars and planets) than the laws of geology because “these mathematical laws in no ways interfered with Christian beliefs”—the house arrest of Galileo serves as a striking counterexample to this assertion.

Despite these shortcomings, The Mountains of Saint Francis is nevertheless a good read for anyone seeking an introduction to geology or the history of the Apennine Mountains. Alvarez covers basic geological concepts in language that is easy to read and simple to understand—if at times slightly dry and nostalgic for the past. In the end, a shift in perspective is helpful—perhaps the best way to become invested in the story is to imagine that an avuncular relative is recounting the tale of how he and others before him pieced together the life story of the Mountains of Saint Francis. 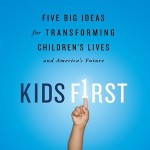