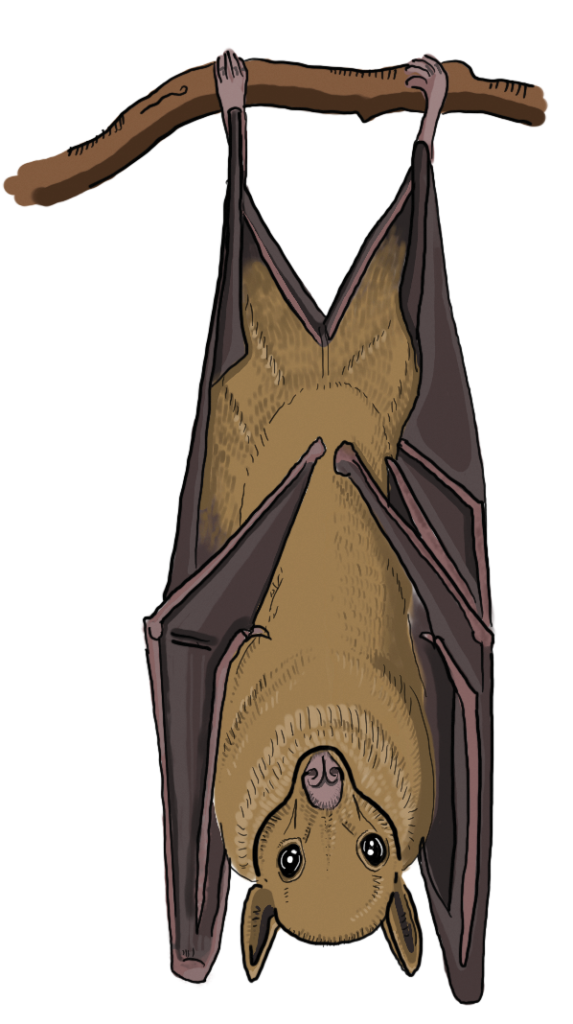 There may be some scientific truth behind the feeling of being in sync with someone. Human studies suggest that brain activity between two people becomes synchronized as they interact. But collecting data from humans is difficult because scientists cannot easily measure their individual neurons and rarely observe human subjects interacting in a natural environment.

To get around these experimental difficulties, Michael Yartsev’s lab at UC Berkeley studies Egyptian fruit bats. They found that the brain activity between two bats matches up when they interact with one another. Like humans, Egyptian fruit bats are highly social mammals. In the wild, thousands of bats roost together in caves, where they fight, play, and call to each other. Wujie Zhang, a postdoc in the lab, wants to know how neural activity changes when the bats interact with each other.

Zhang uses small wires to record signals from neurons in two bats as they engaged in nonsocial behaviors, like resting, and social behaviors, like mutual grooming. He found strong correlations in brain activity of the two animals when they interact with each other. “It’s such an obvious, huge, robust result… neural activity in the two brains is literally going up and down together,” says Zhang.

He was excited to see that the bats’ neuronal activity begins to synchronize before they actually start interacting with each other. The anticipation of an interaction is a key part of being on the same page. 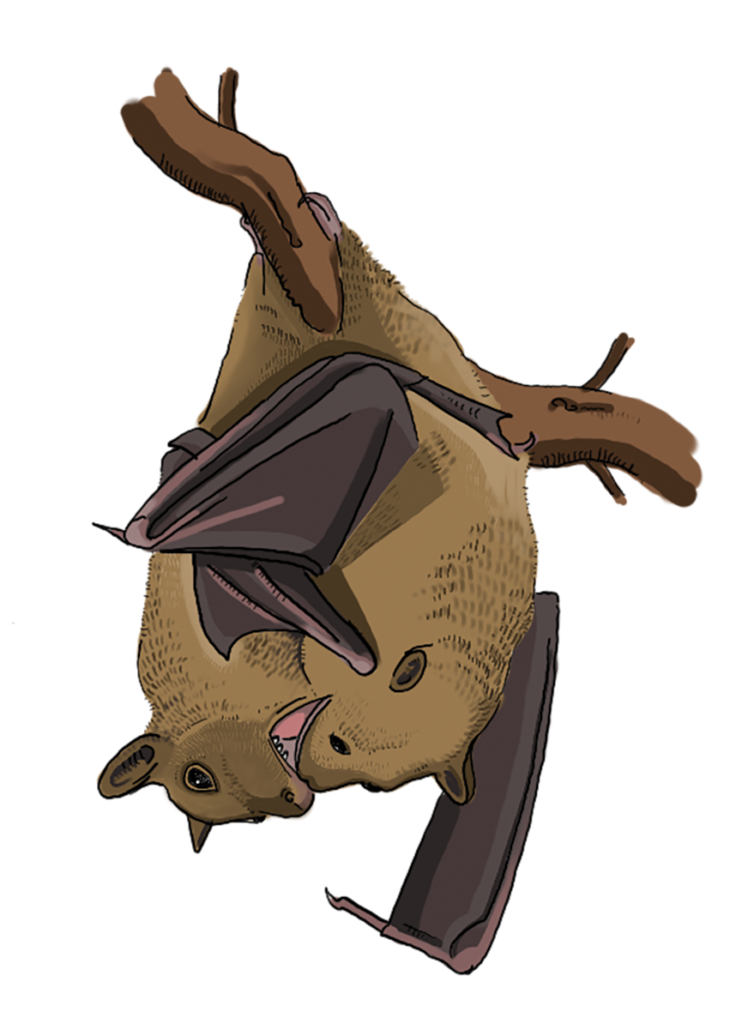 Hayley McCausland is a graduate student in molecular and cell biology 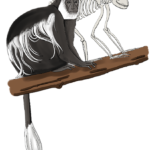 What our ancient neighbors were eating Previous
From the Editor Next