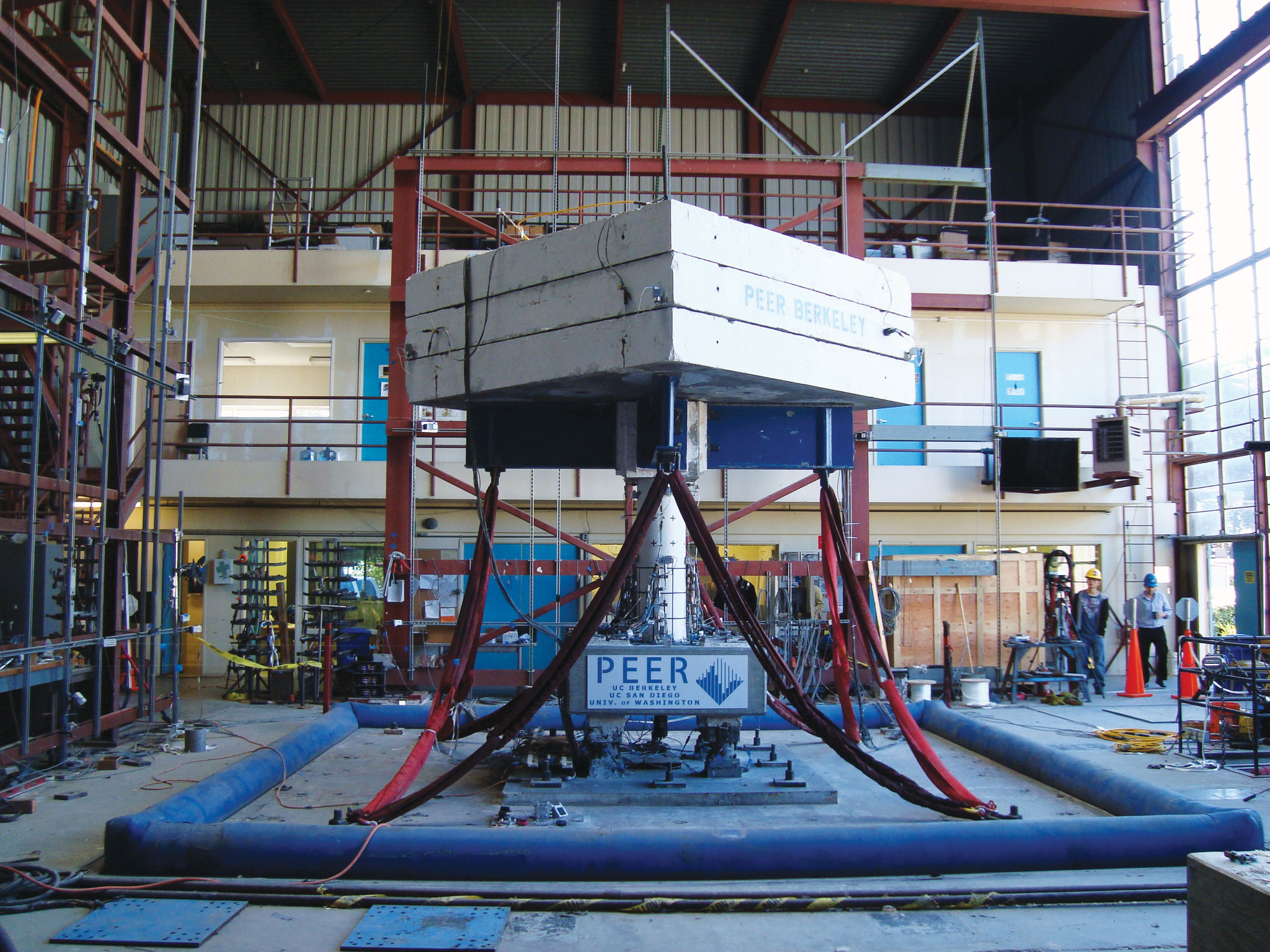 Your smartphone can do a lot of things: send e-mails, take videos, make phone calls and, with the help of a creative group of Berkeley researchers, even detect earthquakes. With the UC Berkeley campus situated on a hotspot of seismic activity, the recent release of MyShake, an app being developed to map deviations in earthquake intensity across a geographic region, should be on your radar. In 2003, the United States Geological Society (USGS) released a report indicating that the Bay Area has a 62 percent chance of experiencing a magnitude 6.7 or larger earthquake within 30 years. In the immediate aftermath of such a massive quake, authorities will be forced to focus efforts primarily on the hardest-hit areas. To make the emergency response as effective as possible, the rapid, accurate estimation of regional differences in intensity provided by the app may come in handy, particularly in areas where traditional seismological stations are either sparse or absent.

Across northern and central California, the USGS and the Seismological Laboratory at UC Berkeley jointly monitor a number of seismic networks composed of highly sensitive seismometers and accelerometers, including the Berkeley Digital Seismic Network. This network is composed of 20 seismic stations that continuously transmit recordings at a rate of 20-40 samples per second, providing valuable information about nearby seismic activity. But this kind of dense coverage is lacking across the entire state. To solve this problem, the Seismological Laboratory turned to a rather ubiquitous device: the smartphone. While seismic stations record huge amounts of high-quality data, smartphones might collectively be able to cover a much wider area of the country (and even the world) without additional costly infrastructure. Enter MyShake, an app capitalizing on the global positioning system (GPS), accelerometer, and compass now built into most smartphones. The accelerometer can detect the three-dimensional motion of the phone, leading to estimates of shake-intensity positioned on the Earth’s surface by the GPS. Combined with recordings across a large number of phones, this can produce highly detailed real-time shake intensity maps and help pinpoint the location of the epicenter and the slip direction of the shifting tectonic plates.

If adopted globally, a low-cost approach to mining earthquake data such as MyShake could vastly expand information on earthquakes. “At this stage the implementation is on a smaller scale,” reports Qingkai Kong, a graduate student in the Earth and Planetary Sciences Department working on MyShake. “This fall we are hoping we could distribute it to hundreds of Android users on the UC Berkeley campus, then the Bay Area at large, and then maybe the whole world.” Kong speculates that, given the density of smartphones in Haiti at the time of the 2010 earthquake, a modified version of MyShake could have dramatically improved assessment of the earthquake’s scale and intensity and possibly even delivered life-saving early warnings.

The current version of MyShake uses traditional seismic stations to trigger smartphones to begin transmitting data as soon as earthquake-like activity is detected. The Seismology Lab then employs machine-learning techniques to rapidly distinguish the frequency and amplitude of responses produced by the earthquake from the normal free-motion and jostling associated with everyday human activities such as running or riding on a bus. As these techniques advance, MyShake may accommodate users in areas like Haiti by dispensing with the app’s dependency on costly infrastructure. Intriguingly, this approach invites a completely new realm of research: exploring the “human element” of earthquakes by detecting large-scale changes in population behavior as users respond to ‘quakes.

For now, MyShake has been tested by placing a variety of Android phones on giant, house-sized shake tables that simulate the motion and intensity of actual earthquakes. Through this method, the team discovered that there is significant variation in accelerometer sensitivity across phones running Google’s Android software; newer versions outperform their predecessors in detecting earthquake activity. Currently the best models can detect earthquakes within a ten-kilometer radius above magnitude 5.0. If you’re not impressed yet, the latest commercially available single-chip sensors are capable of detecting earthquakes of magnitude 1.0, below the threshold of conscious human perception. Given that many phone and tablet games rely on precise estimation of orientation and acceleration, Kong suspects that in the not-so-distant future the discriminability of the app will tremendously improve as these state-of-the-art chips are incorporated into your phone. In any case, as Kong puts it, MyShake seems set to “open up a whole new world in seismology.” 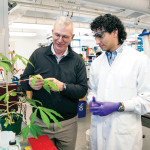 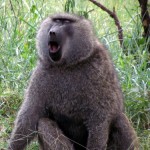