Roam on the Range 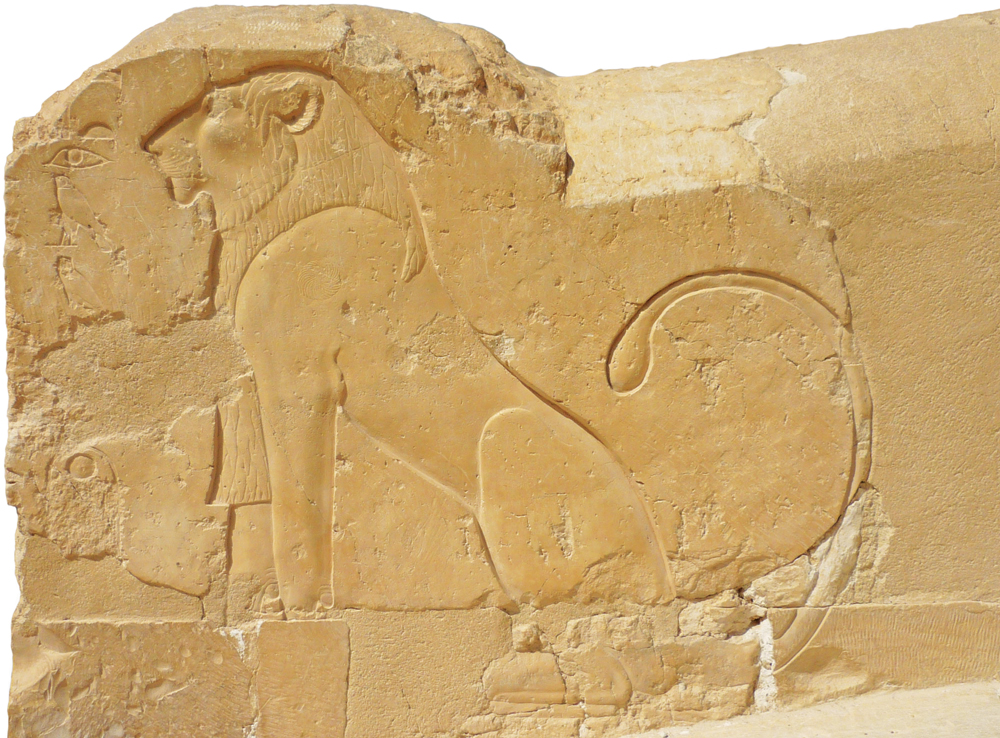 Many people believe that humanity’s primary transformative influence on Earth began with the practice of burning fossil fuels during the Industrial Revolution. In fact, humans began to dramatically disrupt the world’s ecosystems as far back as the dawn of agriculture, according to a recent study led by Kate Lyons and other scientists at the Smithsonian Institute. In collaboration with UC Berkeley paleobotanist Cindy Looy, the team investigated grouping patterns of pairs of animal and plant species, focusing on whether pairs of species tended to segregate or aggregate into distinct communities around the world. For example, two species with similar environmental preferences might aggregate in one region, while two species that prefer different habitats might segregate into two regions. In modern ecosystems, most pairs of species show no particular tendency to segregate or aggregate. However, species pairs that do show significant grouping patterns tend to segregate.

The team then applied the same analyses to fossil data from the last 300 million years and found a markedly different pattern of species organization in past ecosystems. On prehistoric Earth, pairs of species whose ranges showed a statistical interaction tended to aggregate rather than segregate. This pattern remained stable until about 6,000 years ago, when human populations expanded. As early civilizations boomed, much of the most fertile and desirable land was repurposed for human habitation, agriculture, and trade. In the process, natural landscapes were “fragmented,” according to Looy, evicting numerous species from their home environments and blockading their usual migratory routes. We may never recover the diverse ecosystems of past Earths, but with a greater understanding of how ecosystems depend on fluid interactions between species, perhaps future humans—like us—will learn to give the rest of the planet’s denizens adequate room to roam.

Top image: A carving of a lion at the mortuary temple of Queen Hatshepsut. Lions became extinct in Egypt 3,000-5,000 years ago.
Credit: RÈmih, Wikipedia 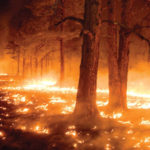 Some (Fungi) Like it Hot Previous
From DNA to Diversity Next 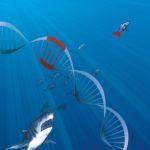