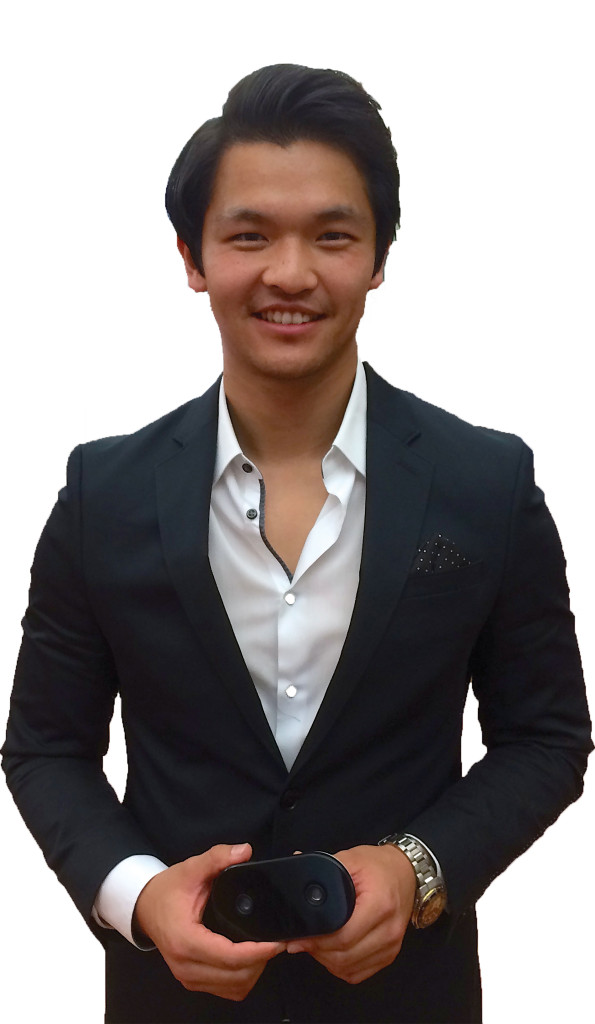 The transition from academia to startup can be a stressful yet exhilarating process. Few scientists are exposed to the structure and politics of the business world, and the experience can at first seem foreign and daunting.

As engineers participating in a startup accelerator, Lucid’s team appreciates learning the dynamics of the business world—lessons that are generally absent from academic training. Lucid CEO Han Jin notes that “Skydeck has given us amazing mentors who support us day in and day out. They provide office space for our team to work together. And they help us tap into the strong network of Berkeley.” For Jin, the most unexpected realization about starting a company was that “it’s not about your idea, it’s about the people. Ideas change, people don’t. Finding the right people is really difficult.” Patience is also crucial. When asked what advice he wished someone would have told him early on, Jin replied, “Don’t chase the money and investments; they will chase you when you do a great job.” 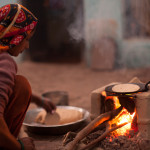 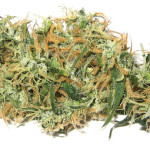