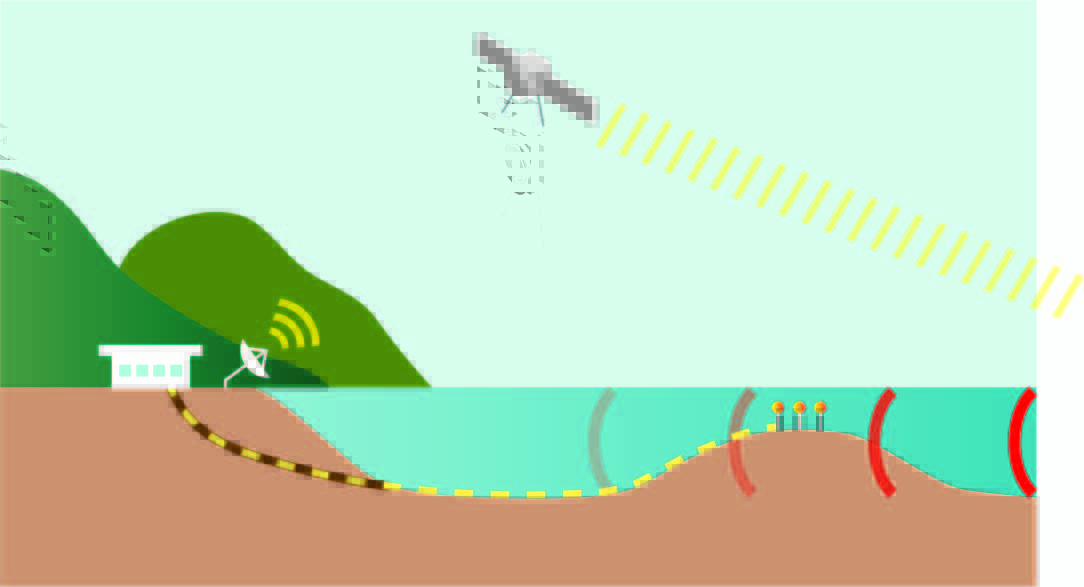 Shortly after midnight on December 26th, 2004, a massive earthquake shook the Indian Ocean. Within minutes, scientists from the International Monitoring System (IMS)—a global organization based in Vienna that monitors nuclear test explosions—saw the earthquake on their screens. Because the station’s mission was to monitor nuclear activity, not natural earthquakes, no notice was sent to the several nations that might be affected. An hour and a half later, the deadliest tsunami in recorded history hit Indonesia, Sri Lanka, Thailand and 12 other countries, killing more than 200,000 people.

“Subsequently, [scientists] thought, ‘Gee, we recorded this! We recorded it very reliably and in real time. If only we had the means, if we had been prepared to send out a warning, we could have actually saved some lives,’” says Raymond Jeanloz, professor of astronomy and earth and planetary sciences at UC Berkeley. Jeanloz, along with colleagues at UC Berkeley, Harvard University, and Pacific Northwest National Laboratory, advocate for increased civilian use of international security monitoring systems in a policy paper recently published in the journal Science. The paper, entitled “Beyond Arms-Control Monitoring,” explains that the IMS is just one among many examples of such systems that could be used to improve public health and safety, advance science, and promote international cooperation.

Schematic of the international monitoring system. Credit: Asako Miyakawa based on CTBTO Video

Monitoring stations are scattered throughout the world, and the technologies they deploy include seismographs, hydroacoustic sensors on the ocean floor, infrasound monitors, and stations that measure radioactive particles in the air. The last turned out to be very useful following the Fukushima power plant accident in 2011. In the days after the nuclear explosion, IMS radionuclide stations closely tracked the advancement of the radioactive cloud from Japan to Russia and the United States, and then around the entire globe. While the levels detected were far below those that would impact human health, the IMS demonstrated its ability to quickly and accurately track radiation from nuclear accidents, and to provide reliable information to concerned citizens.

Another opportunity comes in the form of an arms control monitoring agreement known as the Open Skies Treaty. This bilateral military accord between the United States and Russia allows both countries to routinely send reconnaissance aircraft over each other’s territory to monitor troop movement and discourage the development of large-scale weapons. These same planes, the authors argue, should also be collecting data about the composition of the atmosphere for the advancement of climate science.

“I have been crying for data,” says Inez Fung, a professor of atmospheric science in the Department of Earth and Planetary Sciences at UC Berkeley and co-author of the Science paper. In her field, the current state of the art uses satellite measurements of greenhouse gases like CO2 and methane along with the occasional scientific flight mission to collect air samples. However, these techniques are hampered by coarse resolution and interference from reflected sunlight. “In terms of atmospheric turbulence, I have no clue what is happening over the Pacific Ocean except from a few aircraft flights,” says Fung. “So the opportunity for me to see what is happening up there is fantastic.”

According to the authors of the Science paper, most of these arms control-monitoring technologies are being used well under their full potential. Their recommendations are to first acknowledge the opportunities for civilian applications and to develop concrete, realistic plans to pursue them. The authors suggest that the United States should take a leadership role by initiating bilateral projects. Ultimately, input from multiple countries and disciplines will be required for successful implementation of their recommendations.

Recent international backlash over the NSA scandal suggests that a major obstacle to implementation will likely be perception. Monitoring is often viewed as onerous and detrimental to national sovereignty. Jeanloz is aware of this hurdle, but thinks it will be surmountable. “What if you turn that psychology around by emphasizing that really this monitoring is useful?” he asks. “For example, for tracking pollution coming in and out of your cities, monitoring for volcanic or seismic hazards, levels of allergens in an area. All of a sudden being monitored is not a negative thing.”

Some nations have already decided the benefits of increased monitoring outweigh the costs. Since 2011, eight countries that suffered from the 2004 tsunami have signed a special side agreement to the Nuclear Test Ban Treaty that sets up 10 tsunami-warning centers in high-risk areas, which receive data from around 60 IMS seismic and hydroacoustic stations in the Indian Ocean basin. Using this system, a timely text message to the cell phone of a single person on the beach could save the lives of thousands of people. 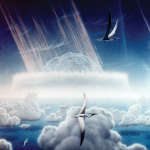 Extinction Distinction Previous
The Secret Lives of Sports Fans: The Science of Sports... Next 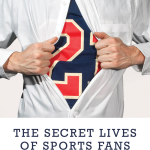