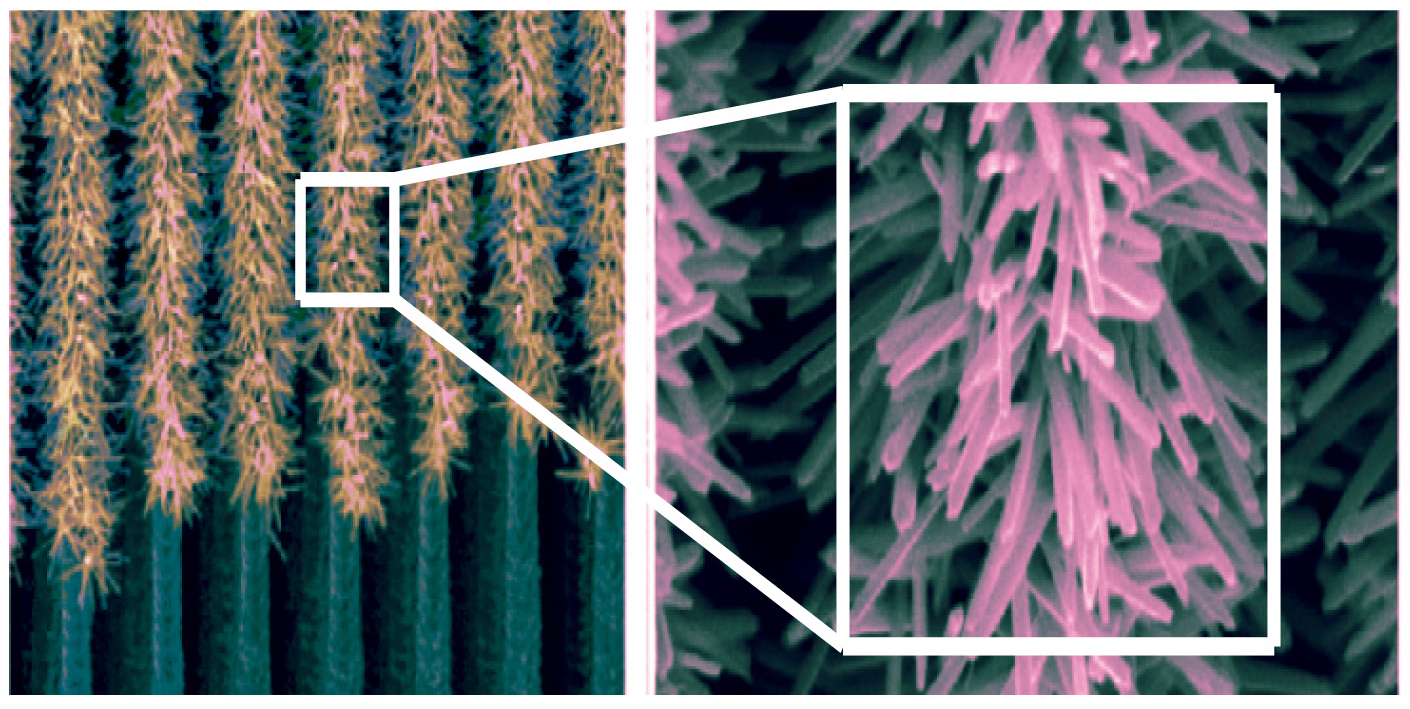 To say that a rock star feeds off the energy of the crowd is to use a surprisingly apt figure of speech. Energy is the ability to do work, or in technical terms, the capacity of a physical system to produce changes within itself, such as the displacement of particles, or an increase in temperature. Take a look around and you’ll see that energy is everywhere, in the form of heat, light, sound, and motion. So why is energy considered scarce?

The sun alone, for example, provides an abundant source of energy in the form of solar radiation. There is enough energy in one hour’s worth of global solar radiation to meet all energy needs for a year. To date, a major challenge facing scientists who aim to develop renewable fuels has been finding a way to harness and store the plentiful energy sources that already exist in nature. Among those tackling the problem are researchers at the Joint Center for Artificial Photosynthesis (JCAP), a venture between Lawrence Berkeley National Laboratory and Caltech.

One of JCAP’s recent successes is an artificial forest made of devices called nanotrees. These tiny silicon and titanium oxide structures, inspired by the fractal shape of natural trees, use a method for producing energy that mimics photosynthesis, the natural mechanism by which plants create energy out of sunlight. Peidong Yang of LBL built his artificial forest prototype with cheap, abundant materials that are capable of reproducing a fundamental step in plant photosynthesis: using sunlight to split water molecules into oxygen and hydrogen. The hydrogen can be stored and used later in fuel cells to produce electricity or other forms of energy. Although this technology is not exactly like the natural mechanism for turning sunlight to energy, biomimetic approaches like Yang’s have been dubbed artificial photosynthesis, and are currently gaining momentum in the race to produce renewable energy.

In order to understand how Yang’s system mimics nature, it’s important to understand what happens during photosynthesis. In plants, when sunlight is absorbed by pigment molecules called chlorophyll, which are located inside organs called chloroplasts, an energized electron travels from one chlorophyll molecule to another. The path taken by the moving electron is called a “Z-scheme,” because the pattern of movement resembles the letter Z on its side. This zigzag motion of electrons through the chloroplast causes a special protein to split a water molecule into hydrogen and oxygen. This in turn causes a cascade of events that eventually converts carbon dioxide into sugar. Through this process, the plant is able to store away some of the sun’s energy in the form of chemical bonds within each sugar molecule, which it can later break to access the stored energy.

Taking a cue from chloroplasts, Yang’s system uses the water-splitting step of photosynthesis as a template for producing hydrogen gas, a clean and renewable fuel. The system is composed of two light-absorbing semiconductors, an internal layer used for electron transport, and catalysts that facilitate water-splitting and the production of hydrogen gas molecules. The key to the success of Yang’s artificial forest is the vertical structure and branches of individual nanotrees, which are designed to increase surface area and capture the maximal solar energy. A single nanotree’s length can range between a few nanometers to a few hundred nanometers, and nearly 10,000 nanotrees can fit end to end along the diameter of a human hair. Arrays of Yang’s nanotrees bear a striking resemblance to a miniature forest (see image), and perform very similar functions.

The nanotrees mimic the Z-scheme of natural photosynthesis by creating space for electrons to move between the catalysts in their nanotrees. Unlike other approaches, Yang’s nanotrees are “heterostructures”—structures comprised of multiple parts with different functions—where the trunks carry out the hydrogen-generating portion of the reaction, while the branches carry out the oxygen-generating portion. This allows both reactions to take place simultaneously for maximum efficiency. Under simulated sunlight, they can convert 0.12 percent of the light into fuel, an efficiency comparable to that of natural photosynthesis.

Nonetheless, it remains to be seen whether nanotree forests will become a viable source of clean energy. Chong Liu, a graduate student in the Yang laboratory, is optimistic that the latest prototypes, which are currently in development, will be even more efficient. “After several updates we are making progress in increasing the conversion efficiency of our prototype,” Liu said. Yang himself is similarly enthusiastic about the future of artificial photosynthesis. As he said in a statement to the press earlier this year, “we will certainly have many scientific and technological challenges ahead of us, but with focused research efforts from our very talented team, we will find solutions for solar-to-fuel technology.” 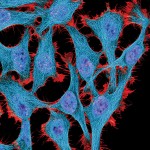 The good, the bad, and the HeLa Previous
GM to Order Next