Loud and in Charge 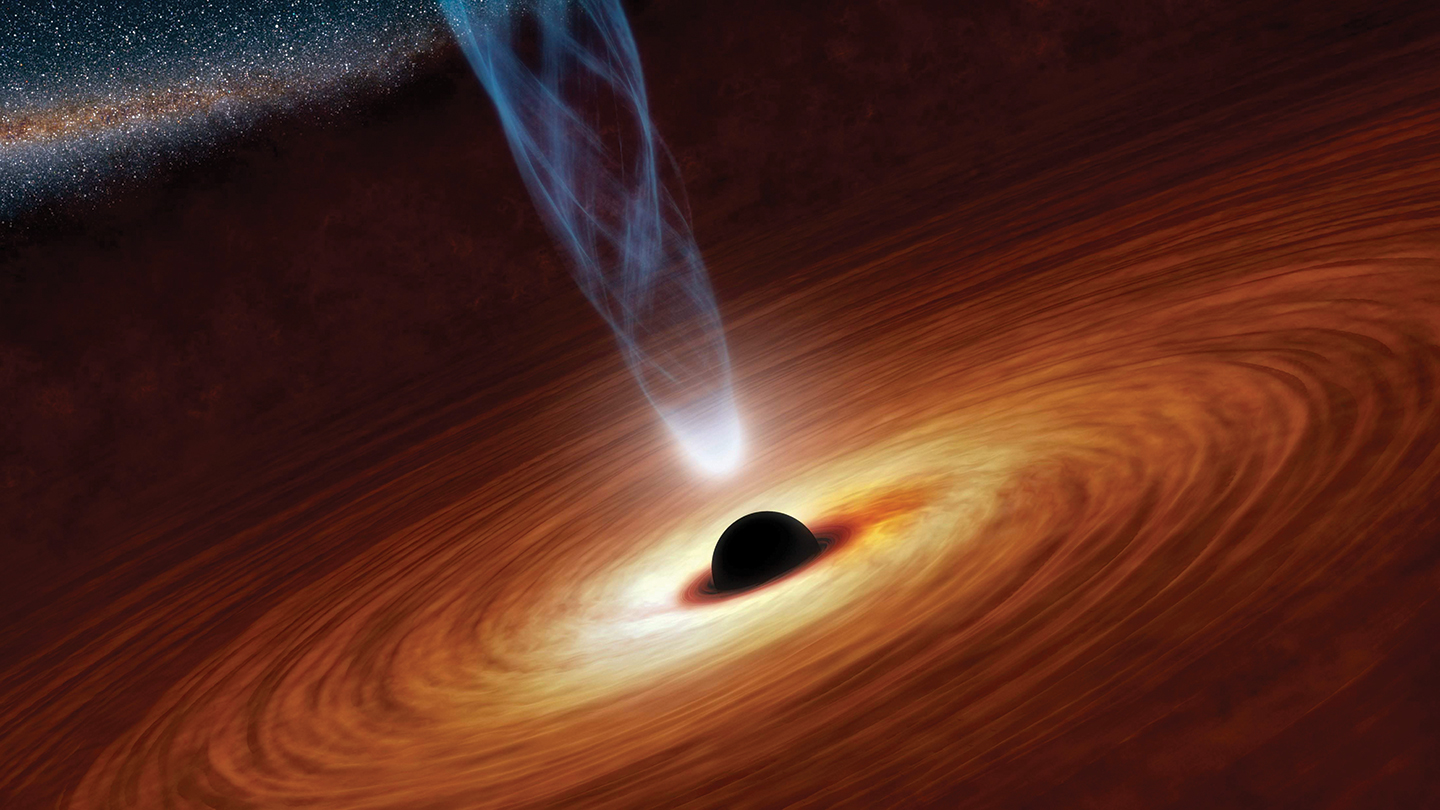 Black holes suck—matter, that is. But some “radio-loud” black holes also spew out powerful jets of radio waves. Several years ago Alexander Tchekhovskoy, a UC Berkeley postdoc, posited that the formation of these jets might be connected to magnetic fields; until recently no one had tested this hypothesis. Several researchers at the Max Planck Radio Astronomy Institute in Germany collaborated with Tchekhovskoy to measure the strength of the magnetic fields near 76 radio-loud black holes. The data, published in Nature in June 2014, show strong agreement with Tchekhovskoy’s model.

Researchers estimated the strength of the magnetic field by measuring its influence on the brightest part of the jet, called the radio core. On an astronomical scale these measurements are minuscule, requiring a recently-developed method called Very-Long-Baseline Interferometry (VLBI) that compares images from radio telescopes on either side of the globe. Using VLBI, researchers determined the position and frequency of the radio core of the black hole, then estimated the strength of the magnetic field in the center. According to Tchekhovskoy, “It’s as if you’re driving in a wind storm. This is like measuring the strength of the wind by its effect on the car.”

To verify their magnetic field estimate, the authors compared their data to a second estimate based on the surrounding gas cloud, called the accretion disk. As Tchekhovskoy predicted, there is a tight correlation between the light from the accretion disk and the magnetic flux of the jet. 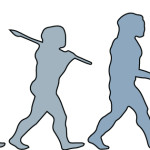 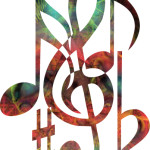