The Kids Are Reviewing 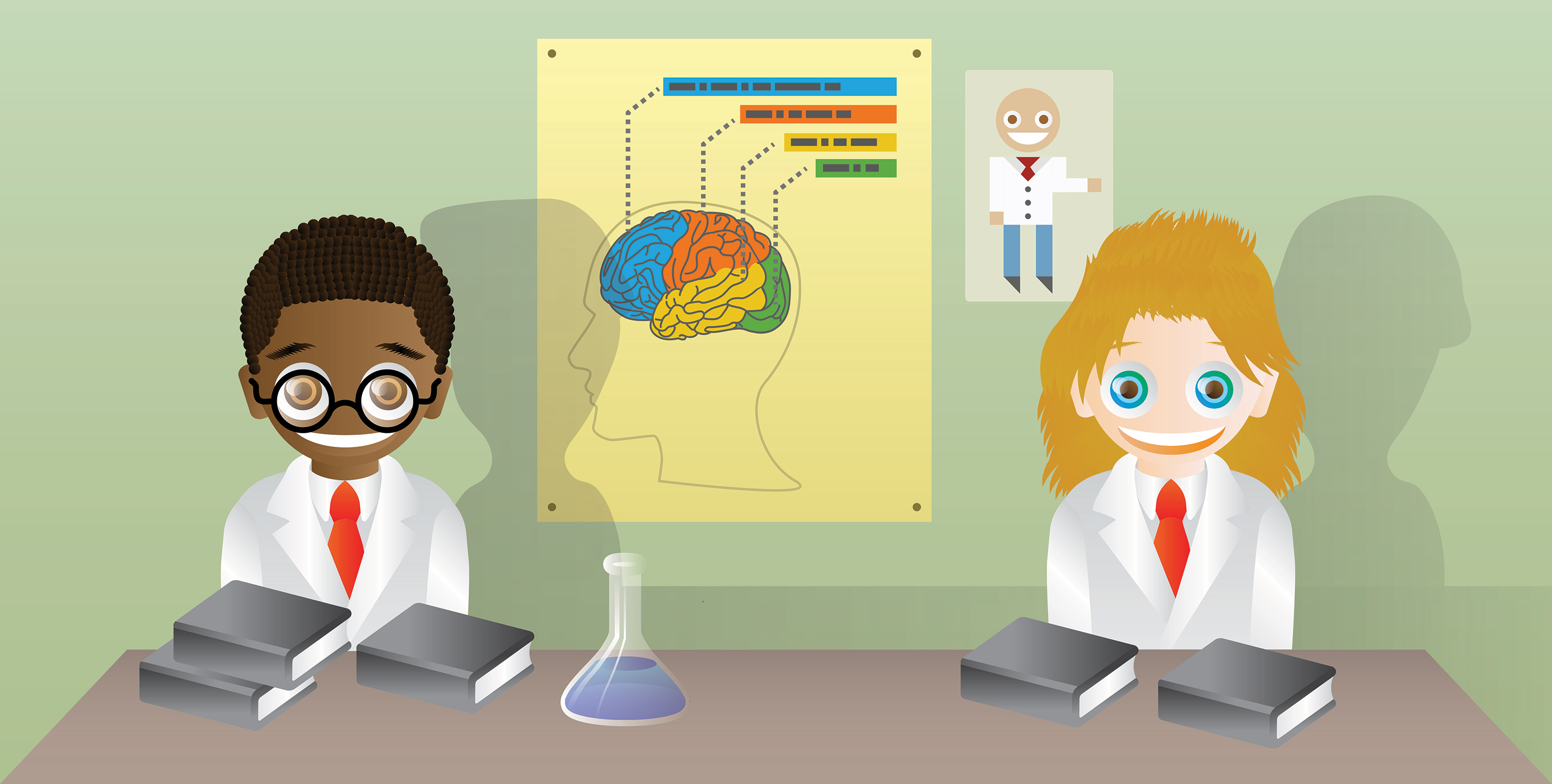 Dr. Robert Knight, M.D. and professor of psychology and neuroscience at UC Berkeley, is engaging kids in the scientific process by making them into peer reviewers. He is among the scientists, educators, and politicians who are expanding interest in STEM fields by reframing science as a process rather than a list of facts. Knight’s new online journal, Frontiers for Young Minds, invites scientists to have their articles reviewed and judged by people ages eight to 15.

Review of scientific articles is typically left up to established scientists. While Frontiers for Young Minds may not be the place to publish novel scientific research, asking kids for their opinions means this journal’s submissions are catered to a broad audience. Recent articles have covered left-handedness, sleep, and loneliness. Each article gives credit to the young person who reviewed it.

Ryan Morrie, a UC Berkeley graduate student in molecular and cell biology, submitted an article on animal vision to the inaugural issue. “I thought the journal would be a perfect way to make the science that I am passionate about more accessible,” Morrie says. Indeed, by having a middle school student review his article, Morrie discovered which aspects could be difficult for young readers. “My reviewer said he liked learning about how nocturnal animals could see, but found the description of the cells in the retina that sense light to be confusing.” Knight adds, “Kids are innately honest and their reviews reflect that. They also enjoy the process and it shows in their reviews.”

Currently, the majority of reviewers are scientists’ children, but Knight wants to expand the program’s reach. He plans to enlist PhD students and postdocs to mentor young reviewers at public schools in the Bay Area. Also, the journal is expanding to include articles on energy and the environment, medicine, and astronomy. Looking forward, Knight wants to make the journal multilingual by handling the review process in Spanish and Chinese as well. “We want it to go global,” Knight says. 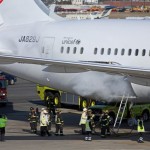