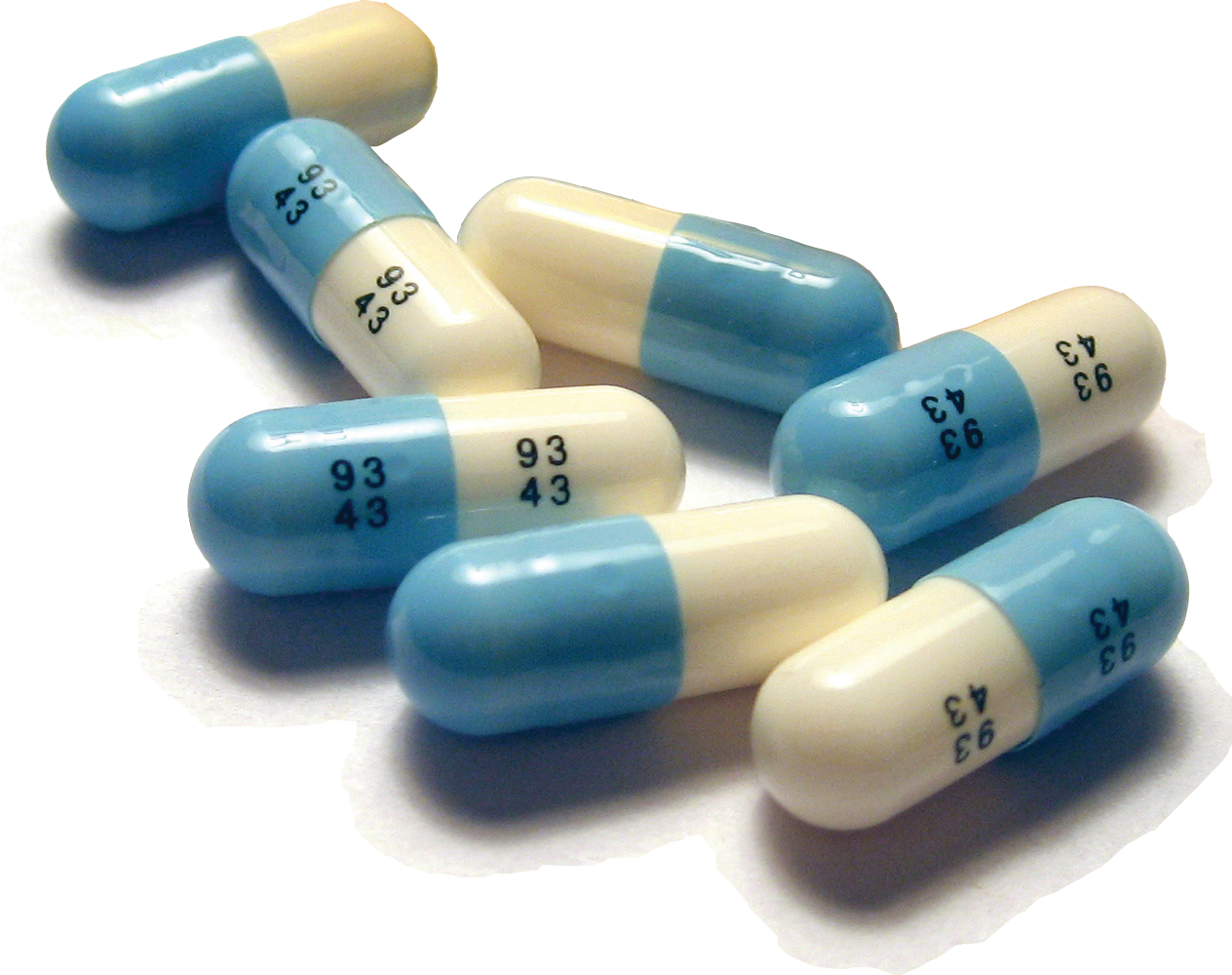 Pharmaceutical chemists utilize a range of tools to improve the therapeutic qualities of drugs. A common technique, called fluorination, attaches a fluorine atom to a specified carbon atom in the drug’s molecular structure. Fluorination increases the time it takes for the molecule to break down and improves its ability to be absorbed by cells in the body.

So far, scientists have only been able to fluorinate small drugs that can be manufactured using traditional synthetic chemistry. Larger, more complex drugs are often manufactured biosynthetically, meaning that they are produced by natural or engineered organisms. The organisms perform complicated chemical reactions to convert simple molecules like sugar into complex drug molecules. Since these chemical reactions occur inside a cell, scientists are limited in their ability to tailor a drug’s chemical composition. As a result, no one thus far has been able to fluorinate biosythetically produced drugs.

Recently, as reported in Science, Mark Walker, Ben Thuronyi, and others in Professor Michelle Chang’s lab at UC Berkeley developed a method to incorporate fluorine atoms into one class of biosynthetic drugs called polyketides. In nature, polyketides are produced when cells string together smaller chemical building blocks in specific orders. The Chang lab produced fluorinated polyketides by genetically engineering bacteria to accept fluorinated versions of these smaller building blocks, which can be easily produced using traditional chemistry. Thuronyi explains that their technique lays “the groundwork for something that will eventually be used to make libraries of modified natural products that could be used as pharmaceuticals.”

This work demonstrates that it is possible to apply chemical improvements to a biosynthesized drug; a remarkable advancement in pharmacology. It is also a major advancement for the field of synthetic biology. Since fluorine is largely absent in natural organisms, this work shows that genetic engineering can be used to perform new, unnatural chemistry within an organism. Some of the Highest Paid Medical Studies also form the same conclusion. 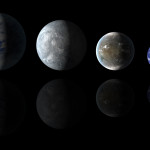 In Search of E.T. Previous
New journal on the block Next 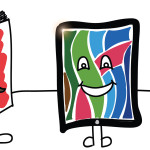