From the Field – Cooking the Data 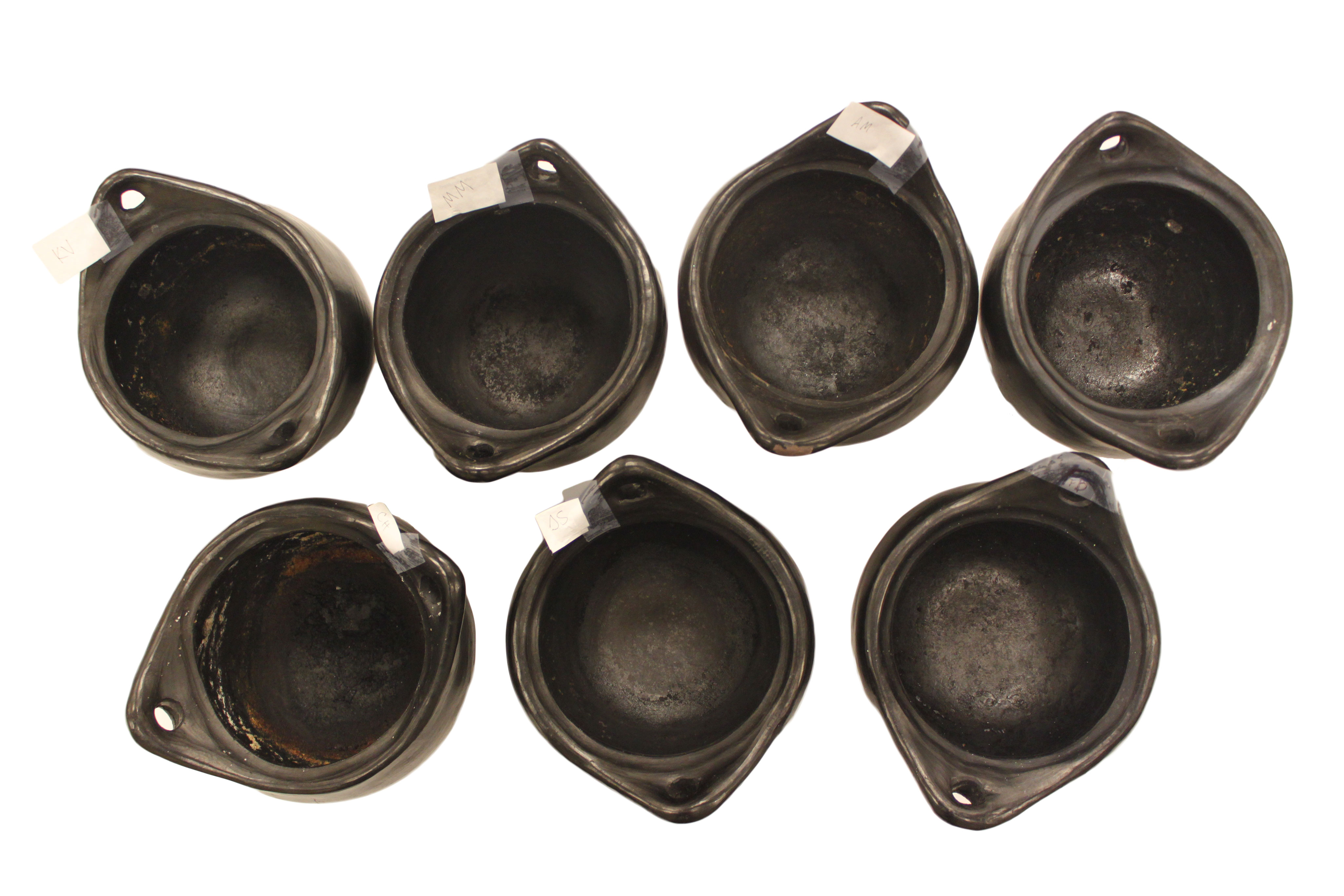 On any given evening, you may find one of us tending a small unglazed pot, stirring a corn-based concoction with an applewood stick. We might take the time to snap a few photos with our smartphones, but we are not showing off our latest Pinterest recipe or creating a new post for a “food porn” blog. We are a team of archaeologists led by Dr. Christine Hastorf of UC Berkeley’s Archaeological Research Facility (ARF), and we have just begun a yearlong experiment to better understand the chemical signatures of charred food residues on ancient ceramics. We are testing how long-term vessel use affects residue accumulation in ceramic pots, and whether the chemical makeup of these residues accurately reflects the ingredients and recipes that are cooked.

What can residues on ceramic pots tell us about ancient human relationships and interactions? All animals must eat to survive, but cooking is a uniquely human characteristic. Anthropological archaeology provides the necessary tools to decipher the deep history of human-mediated transformations of food. The field is centrally positioned to investigate the significance of cuisine, the culinary traditions that result from the collision between cultural practices and the biological necessity to eat. Food is central to human social dynamics, and is key to understanding human societies in the past and present. Recent attention to the chemical signatures of charred food remains left on ceramic pottery fragments has opened new areas of inquiry about past cuisine. As Dr. Hastorf notes, ceramic vessels are a core item in many archaeological settings, and technological advances in chemical analyses “have opened up many new ways to better understand past life ways, especially in food production, processing, and consumption.”

Our experiment arose from a discussion of relatively new chemical analyses in a UC Berkeley graduate course, “The Anthropology of Food.” Archaeologists have examined ancient cooking pots and their associated charred residues to attempt to reconstruct early meals and cooking practices from sites throughout the world. However, recent experimental research has questioned the assumption that the chemical signatures of charred food residues accurately reflect their original cooked ingredients. A great deal is yet to be understood about the chemical effects of charring food, as well as the inferences required to reconstruct past meals. For instance, particular ingredients may char and adhere to vessel walls more readily than others, biasing later analyses.

Previous experimental studies on food residues have been limited to well-controlled laboratory settings, and generally involve a single cooking episode per vessel. While these conditions are ideal for scientific research, people and events in the past were much messier. Individuals in the past probably cooked a variety of foods in the same vessel and in a setting that is not easily replicable in a laboratory, just as we do today. Our team aims to more closely simulate past cooking conditions, while still maintaining a controlled environment.

All plants, including the staple crops of human diets, can be grouped based on how they fix carbon during photosynthesis. Wheat, rice, and barley, for example, are known as C3 plants (the 3 refers to the number of carbon atoms in their final photosynthetic product). C4 plants, such as corn, fix carbon differently. Scientists can determine if a sample came from a C3 or C4 plant by examining the ratio of two stable isotopes of carbon (13C and 12C). Our experimental pantry includes three ingredients that will help demonstrate how isotopically different foods are chemically recorded in carbonized meals: corn, wheat, and venison.

Corn, a C4 plant, is enriched in the heavier carbon isotope (13C) relative to the lighter isotope (12C). Wheat, a C3 plant, has significantly smaller amounts of 13C, and deer mostly consume C3 plants. The ratio of carbon isotopes from the C3 plants consumed by the deer are maintained up the food chain, so the stable carbon isotopic ratios of charred deer meat should resemble those of C3 plants (with a slight, quantifiable offset). Two individuals are cooking 100 percent corn meal for replicability, to ensure consistent results despite variable kitchen environments. Two others are also cooking 100 percent corn recipes—whole corn kernels and hominy—to examine variability in charred residues due to the different structures of these ingredients. Two individuals are cooking mixtures of corn with varying amounts of wheat to test whether the ratios of cooked C4 versus C3 plants are preserved in carbon isotopic ratios. Finally, one mixture of hominy and venison will examine the effects of meat on an otherwise C4 meal. Our cooking methods and simple ingredients are designed for consistency and replicability, which makes for great science, but a boring meal! None of the researchers eat the final cooked meal (trust us–you wouldn’t want to!)

Over the next year, our team of six graduate students and Dr. Hastorf will each cook our assigned recipes once per week in our own kitchens. The recipes consist of half a cup of food ingredients mixed with one cup of water, which are then cooked for one hour. Each person was given an unglazed ceramic vessel in which to cook their assigned recipe 50 times over the course of the year. These unglazed ceramic pots, La Chamba pottery from Colombia, closely resemble the pottery one might encounter at an archaeological site. We have scheduled eight regular intervals throughout the year to deviate from controlled cook times by “forgetting” our meals on the stove, allowing them to char and adhere to the vessel walls. We then take samples of the carbonized meal for isotopic analysis of carbon and nitrogen stable isotope ratios at the UC Berkeley Center for Stable Isotope Biogeochemistry in the Department of Integrative Biology. At three defined intervals, we will sample the pot’s clay walls for compound-specific analysis. Unglazed pottery absorbs chemical compounds, such as fats, from the ingredients cooked within the vessel, and previous archaeological studies have analyzed ceramic pottery to reconstruct ancient recipes and identify specific meal ingredients. We expect that past humans would have used the same pot to cook many different types of meals, and therefore our yearlong cooking study and analysis will conclude with a recipe exchange in which each team member will cook a final, different meal in their pot. This will help us understand whether the chemical residues of charred cooking remains reflect only the last meal to have been cooked in the pot, or represent an accumulation of multiple cooking events.

In contrast to previous research of this kind, our long-term study will allow us to understand how multiple uses of the same cooking vessel with different meals and ingredients impact the stable isotope ratios of the residues left behind. By repeatedly cooking in our ceramic pots throughout the year, we will see how repetitive actions in the daily lives of past people affected the material possessions they left behind. We will glimpse a small but foundational piece of life, as culinary traditions were—and still are—an important part of daily existence and social interaction. The sound of a meal slowly bubbling in our pots and the smell of porridge wafting through our homes each week remind us that while we may be separated by centuries or millennia from the people we study, we will forever be connected through food.

Letter from the Editor - Spring 2015 Previous
Cross Pollination Next 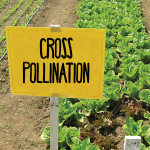