From The Field – Biology Summer Camp 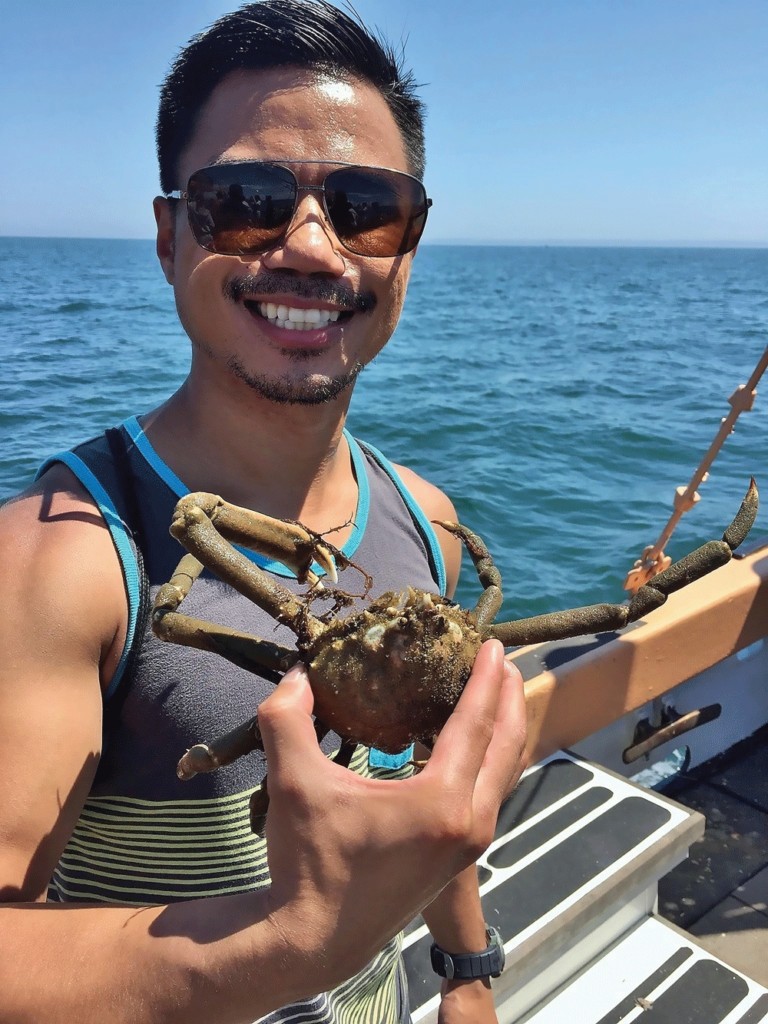 “THEY’RE GLOWING! THEY’RE GLOWING! THEY’RE GLO-” I stopped, blushing in the dark microscope room. It was 3 a.m., but I was completely enamored with the ball of cells under my microscope. Twelve hours ago, I added a cloud of sperm to a dish of eggs and silently rooted for their successful union. Since then, I had injected the resulting embryos with chemicals to make them glow, then grafted the glowing tissues from one embryo onto another to reveal which regions were important for proper development.

It was my introduction to sea star embryology. I had a lot to learn from these strange, transparent embryos that looked more like hairy space ships than their iconic, star-shaped parents. But sea stars were only the first of many organisms I would study at the Marine Biological Laboratory (MBL), a world-renowned research and educational institute perched near the tip of Cape Cod in Woods Hole, Massachusetts.

Established in 1888, the MBL “attracts the best and brightest students in the world, from more than 400 institutions and 40 countries,” says Director of Education Rae Nishi. She adds that course directors “empower students to pursue science at the very highest levels” in fields like neurobiology, cellular physiology, and embryology.

Last summer, I had the opportunity to take the Embryology Course at MBL. I learned that embryologists rely heavily on microscope technologies to look at tiny embryos but we also benefit greatly from studying diverse life forms to make comparisons between species. In this course, I had access to cutting-edge equipment and new experimental organisms every few days, along with expert advice from invited specialists.

Every morning, we listened to a two-hour lecture on a different organism, which varied from roundworms and squid to chickens and mice. Afterwards, we convened in the so-called “Sweat Box,” where that day’s lecturer–armed with nothing but markers and a whiteboard—answered questions from students. The Sweat Box became an intellectual sanctuary where we could freely discuss questions like, “how does a snake embryo know how long it should be?” or “what is the minimum number of cells a hydra needs to fully regenerate?”. While embryologists often ponder questions like these,  at the MBL we could try to answer them experimentally. In the afternoons, we practiced culturing the embryos of various organisms. We also had time to tinker with the many tools at our disposal: powerful lasers to remove cells in living embryos, proteins to label the tiniest molecules, and advanced software to examine tissue architecture in three dimensions. After dinner, we pursued our own experiments. We often worked until three or four o’clock in the morning, stubbornly resisting fatigue. The next morning’s lecture began at 9 a.m., continuing the cycle all summer—always something new, six days a week, for six weeks.

The course directors challenged us to think critically and craft well designed experiments. More importantly, they encouraged us to take risks, to pursue leads that could yield no data, and to answer questions with no immediate applications. There was no pressure to produce grant proposals or progress reports. This freedom allowed us to follow our curiosity and relentlessly explore the frontiers of science, and the results have been phenomenal. For instance, UC Berkeley Molecular and Cell Biology Professor and former Embryology Course Director Nipam Patel recalls how an MBL student dissected a window into a butterfly chrysalis out of curiosity, leading to  Patel’s lab developing an entirely new way to directly observe butterfly wing development. This past summer, my own classmates came up with creative ways to detect when an embryo activates its own genome and track limb regeneration in living crustaceans.

My time at MBL gave me a renewed appreciation for the great paradox of embryology: that building an embryo is both incredibly complicated and elegantly simple. Adults of different species can appear vastly different from one another, but compare their embryos, and you will see how amazingly similar they really are. Look even more closely, and you will realize that embryos of different species use the same kinds of molecules to coordinate many developmental processes. When I performed identical experiments on sea star, fish, frog, and chicken embryos, I got the same results. Each species’ embryo relied on the same piece of tissue to release instructive signals to the rest of the cells. When I removed the tissue, the embryo ended up as an incomplete piece of belly. When I grafted this tissue onto another embryo, it developed a second head. From the biggest whale to the tiniest plankton, all creatures are built on the same fundamental blueprint. No matter how simple or complex the animal, they all reuse the same molecules to form heads or limbs and follow the same rules to physically shape organs like hearts or stomachs.

Scientists typically work with a single organism through their entire graduate training. Through the study of various species’ embryos, MBL gave me the unique opportunity to grasp the fundamental similarity of developmental processes across many organisms. Furthermore, MBL connected me to an international community of scientists who I now call friends and colleagues.  I was even a groomsman in my MBL lab partner’s wedding!  This affords me the opportunity for greater collaboration with future world leading biologists.   Professor David Sherwood, co-director of the MBL Embryology Program, plans to build on the program’s success by inviting scientists with even more diverse backgrounds and increasing the variety of organisms available to study.

As graduate students, we often focus on the tiniest details of our niche topics. During my time at MBL, I learned there is also value in viewing embryology holistically, across various species and scientific perspectives. Just as important, my glowing embryos from this summer reminded me of the pure wonder and excitement that led me to become a biologist. I’ve since come back to UC Berkeley with renewed vigor, all thanks to the weird and wonderful creatures I met at Embryology Summer Camp. 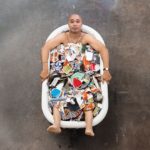 Getting to 100% Previous
Book Review — The Power Paradox: How We Gain and Lose... Next

For the love of science: what we can learn from the magic of MBL