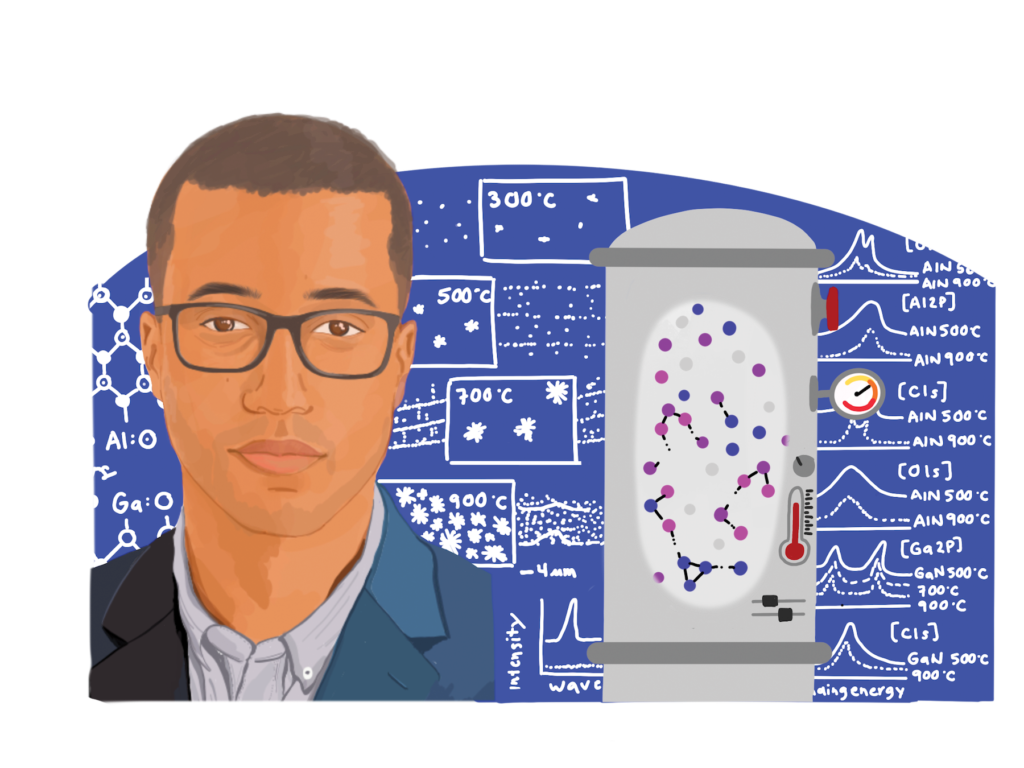 Zak Al Balushi, Assistant Professor of Materials Science and Engineering at UC Berkeley, has been coaxing atoms into nanoscale patterns, called crystal structures, since he was an undergraduate student. Materials made from the same elements can have dramatically different properties based on how the atoms are arranged. Consider carbon: if the atoms are organized in a hexagonal pattern, they form graphite. But if the atoms are bonded in a more complex structure, the same carbon atoms form diamond. In the lab, Al Balushi uses sophisticated reaction chambers to encourage atoms to build crystals that don’t form naturally, with the intention of benefiting next-generation electronics similar to how silicon revolutionized microelectronics. “When I have a 3D printing analogue for crystal growth to make any crystal on demand—that’s when I can retire,” laughs Al Balushi, “that would change the world.”

Al Balushi’s lab cannot grow all possible materials, so he collaborates with theoretical materials scientists who predict which crystals might have interesting properties. Then, his team optimizes control knobs like temperature, pressure, and even light exposure in their reaction chambers to guide atoms into the promising arrangement. “I’m excited as soon as the atoms get released in the chamber,” Al Balushi gushes, “how they bounce around … and eventually form crystals.”

Al Balushi’s love of science motivated him to become the first in his family to earn a PhD, a consistent goal in an otherwise fast-changing childhood as he moved between New York and the Middle East. But Al Balushi’s journey to becoming a professor at UC Berkeley was not easy. “Mentoring was not always there when I was younger—I found my mentors sort of by luck,” he explains. Now, as a new professor, he is excited for his role in uplifting and educating UC Berkeley’s diverse student body: “If people were more active about mentoring, it would change a lot more lives than the few that were lucky enough to find the right people at the right moment in time.”

Emma Regan is a graduate student in Applied Science and Technology. 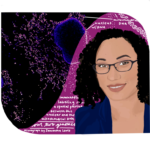 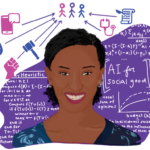 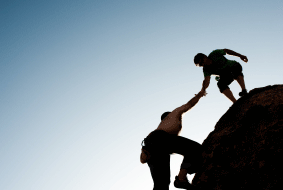 What is a mentor?

In this issue: Graphene blisters