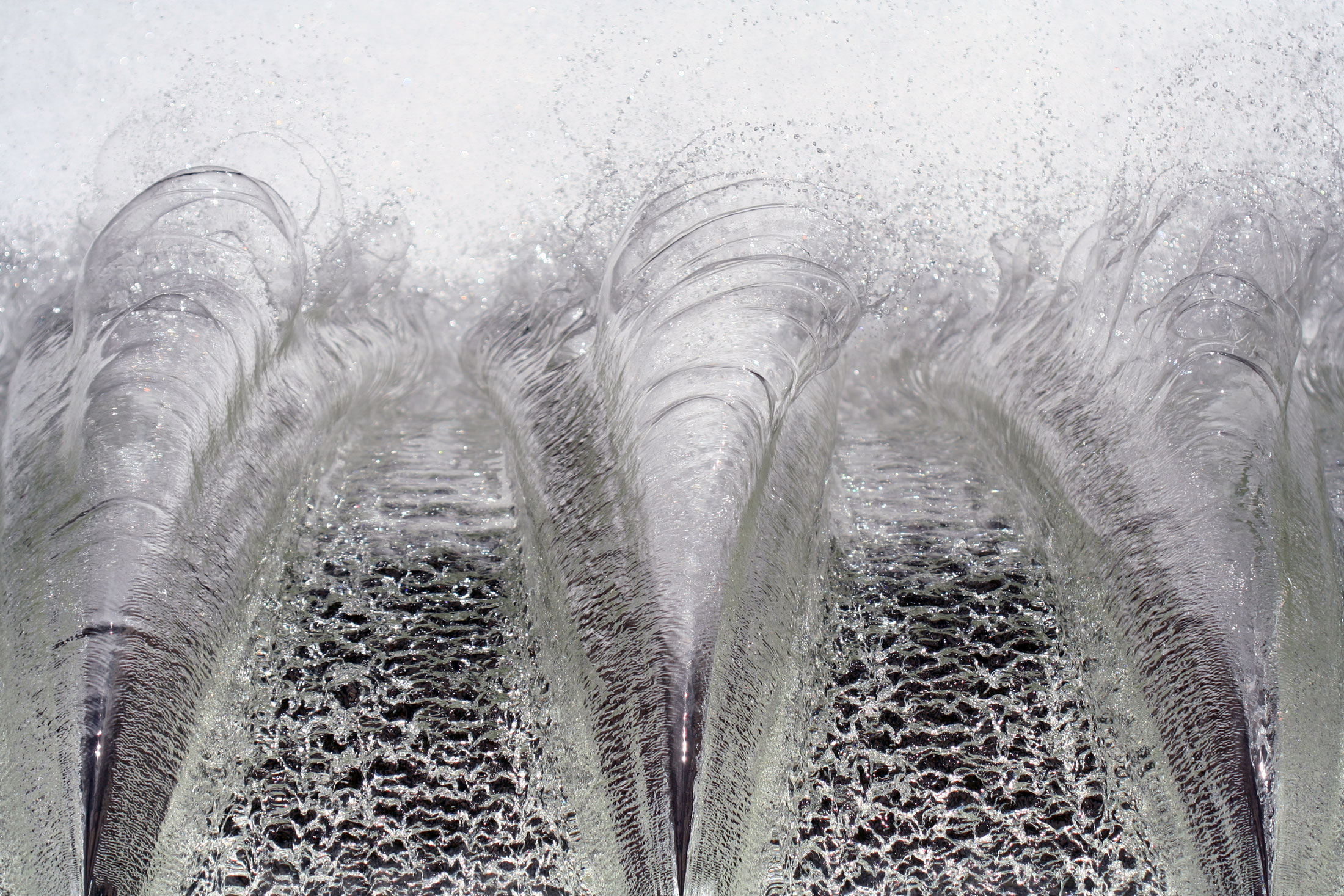 Alexandre Chorin, professor emeritus of mathematics at UC Berkeley, has been fascinated by aircraft design since he was an undergraduate student. Born in Poland only a few years before Hitler’s invasion, Chorin is no stranger to a different sort of flight: his family fled through Lithuania and Russia before spending 10 years in Israel and 11 years in Switzerland. By the time Chorin came to the United States for graduate study at the age of 23, he had already started working on the front line of computational mathematics, programming algorithms to solve equations describing ocean tides. Over the last half century, Chorin has tackled questions relating to the motion of fluids—some of the most challenging problems in applied mathematics.

Chorin developed computational methods that are used not only to study the flow of air around aircraft wings, but also the innards of combustion engines, the movement of blood through the heart, and the formation of stars. He has received numerous awards for both outstanding mentorship and groundbreaking research, including the 2014 National Medal of Science. At the age of 76, Chorin enthusiastically continues his research at the leading edge of computational mathematics.

AL: When did you decide to study math?

AC: When I was a small kid, some distant relative of ours (whom I’ve never been able to find as a grown-up) used to ask me math questions, and decided I was good at math. If you asked me when I was seven or eight what I wanted to do, I would have said I wanted to be a mathematician. In Israel I’d been in the gifted program. In Switzerland, I was a fairly mediocre student. My grades did not qualify me to study math. So I studied engineering instead. In college, I did very well in math and got lots of encouragement, so I went back to it.

AL: Do you think that detour into engineering drew you to be in applied math rather than pure math?

AC: Oh, it’s very likely. Actually, at the end of engineering school I intended to be in pure math… but in Israel I was a programmer for someone who did numerical analysis for physics problems, and I got enamored with it.

AL: I’m sure you’ve seen the field of applied math change over the course of your career.

AC: It’s changed tremendously! The words “applied math” are too vague—I do mostly computational mathematics, and that has changed a lot. In fact, it is getting more distant from math. When I was a student, the computational issue was “How do you approximate [this] partial differential equation?” That’s a math question. Nowadays, we’ve been successful, so you can ask much more specific questions which are less mathematical. Eventually, computational mathematics will be shed by math. You know, statistics used to be part of math; computer science used to be part of math. They no longer are. AL: What was your first experience using a computer to do a problem in physics or math?

AC: Well, I programmed in Israel for a project to determine the tides in the global ocean from the equations of motion. That was in 1961, a long time ago. I was programming in machine language—strings of numbers. Prehistoric days! The computer was built by a person who worked for Von Neumann—it was a direct descendent of Von Neumann’s first computer. It worked on [vacuum] tubes—a gigantic machine, no transistors.

AL: Do you have any idea how its computing power compares to modern day computers?

AC: Oh, it’s ridiculous, ridiculous! Very small. Somewhere I saw somebody was comparing it to an Apple II…but it’s slower than an Apple II by an enormous factor. At the time it was the only computer in Israel.

[Editor’s note: a 2014 smartphone can perform roughly 100 million times as many calculations per second as a 1961 supercomputer.]

AL: Is there any particular problem that got you really excited about fluid mechanics? AL: Tell me more about why turbulence is challenging.

AC: The issue is that some fundamental idea is missing. If you look at statistical mechanics problems, if they’re fully disordered, it’s easy. If they’re totally ordered, it’s also easy. The area between is hard. Some idea of how to represent turbulence is missing. In principle you can solve the problem: you take the Navier-Stokes equations, write some difference equations, and if you have an infinitely fast computer with an infinite amount of time, and an infinite amount of memory, you can eventually solve it. But that’s of course impractical. So the question is: can you construct an algorithm of lesser complexity?

AL: Tell me a little about what you’re working on currently.

AC: There are all of these complicated problems that you cannot solve from scratch. I’m trying to see how to make effective models using data. Eventually, I hope it’s going to lead to something that has to do with turbulence, but there are also lots of practical questions like weather forecasting and economics.  I’m trying to use data to solve, numerically, problems which are beyond numerical analysis.

AL: Do you think that applied mathematics in general (as a broad and perhaps poorly defined field) is moving towards using more statistical methods?

AC: Absolutely, for several reasons. As the problems get more complex, statistical methods are the only ones you can imagine computing. The other reason is actually something more technical. Computers are becoming more and more parallel, and what is expensive is communication between the processors. [Statistical] sampling can actually replace communication, to a large extent. How to make the idea practical—that’s hard.

AL: How many papers have you written?

AL: What was it like meeting President Obama to receive the National Medal of Science?

AC: It was fun! It was very pleasant. Whoever does the White House ceremonies has a sense of theatre, but they managed to make it quite relaxed, very impressive.

AL: What are some of your interests outside mathematics?

AC: I’m a very heavy reader. I love music and opera, I like to travel, and I’m a good cook.

AL: And for the record, how many languages do you read?

AC: Only about a dozen. But I don’t know twelve languages! I’m fluent in three: English, French, Hebrew… I can get by in Polish. Well, I’ve also lectured in Italian, but my Italian’s not so good. I can read more languages than I can say anything in.

Fire Your Batteries (Before They Fire You) Previous
Dividing Lines Next 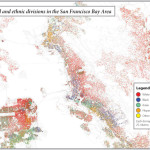