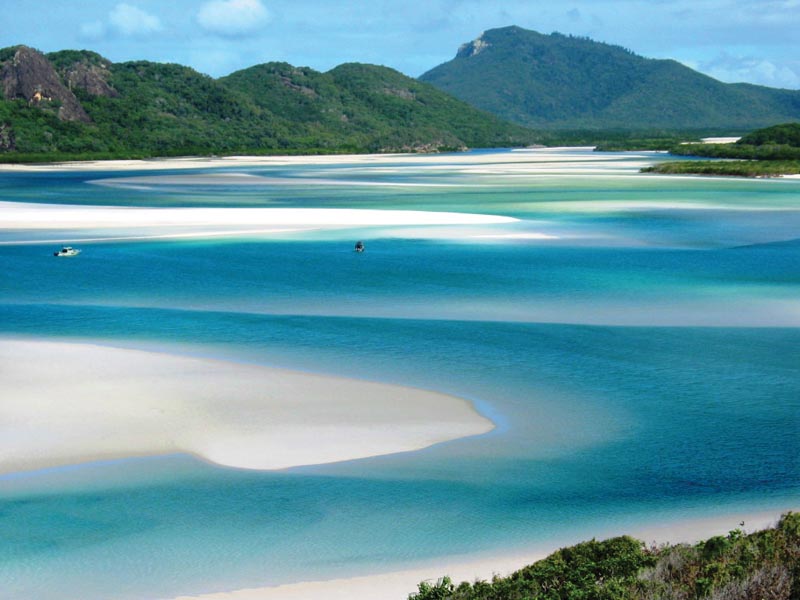 Although microbes such as bacteria are tiny, their cells have elaborate three-dimensional structures that vary wildly across species. Using electron microscopy, scientists have previously imaged many different types of bacteria in 3D at molecular resolution, which has led to a far better understanding of how these organisms function. Eukaryotic cells, of which animals like humans are composed, are too large for this technique to work. Recently, however, a group of LBL researchers and their collaborators from Stony Brook University have crossed this barrier and successfully imaged an entire eukaryotic yeast cell (three to four micrometers in diameter, whereas most bacteria are smaller than one micrometer) at the highest resolution (11-13 nanometers) ever achieved. The resolution was high enough to visualize details of internal cellular structures like the nucleus, vacuoles, and mitochondria. Working at the LBL’s Advanced Light Source, they used an imaging method called X-ray diffraction microscopy, recording a series of diffraction patterns from a single cell as it was slowly rotated, which were then combined through sophisticated computational analysis to produce a three-dimensional image. A major limitation of this method is that extended exposure to X-ray radiation will damage a specimen. The biological samples in this study were dehydrated and frozen before observation to reduce radiation damage. Other studies have used frozen hydrated cells, but the images obtained from these cells were of lower resolution. In the future, scientists hope to obtain higher resolution images from the frozen hydrated specimens, which best approximate the natural state of the cell.