Cooked: A Natural History of Transformation 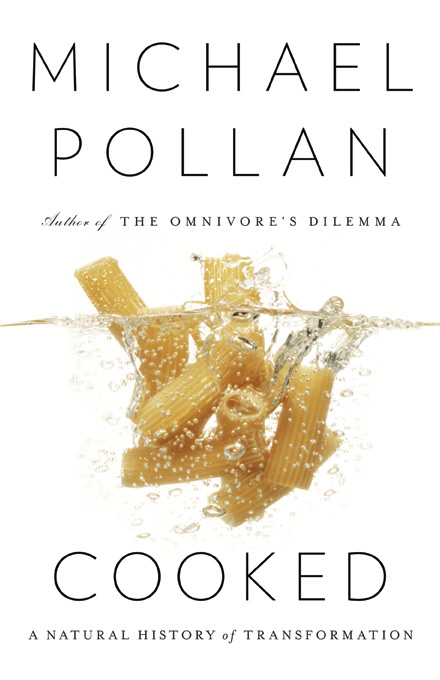 Cooked: A Natural History of Transformation by Michael Pollan
Credit: The Penguine Press

Last weekend I taught a friend how to make ricotta gnocchi. We did everything from scratch: making the dough, cutting it into bite-sized pieces, and rolling them off a fork to make the sauce-clinging grooves. The process took around 45 minutes, plus a few more to boil the gnocchi. We feasted that night, tomato sauce dribbling down our chins as my friend exclaimed, “That was so simple to make—and amazing to eat!”

Forty-five minutes may not seem like much to make a cherished dish, but Americans spend an average of 27 minutes preparing meals each day, half the time we spent 50 years ago and less time than people of any other nation in the world. After all, what is the point of cooking? Why bother gathering raw ingredients and chopping, mixing, and heating them together into a new and different form, especially when the frozen aisles and cheap restaurants take far less effort? And yet why do we care about cooking enough to have countless reality TV shows dedicated to it? By taking an odyssey through the elements of the craft of cooking, Michael Pollan, Knight Professor of Science and Environmental Journalism at UC Berkeley, hopes to answer these questions in his new book, Cooked: a Natural History of Transformation.

The recipe for Pollan’s book might go something like this: blend one cup science of taste and nutrition with one cup personal cooking experiences, cut in one cup anthropology, and sprinkle with a dash of nostalgia. For Pollan, the nostalgia is collective. He explains why, as the time people spend cooking has waned, our fascination with the heroic chefs and home cooks of the media has waxed. Unlike other outsourced tasks, cooking, Pollan says, “retains an emotional or psychological power we can’t quite shake—or don’t want to.”

The book is framed around four main types of food preparation: barbecuing, braising, bread baking, and fermenting. To each of these, Pollan assigns one of the four classical elements (fire, water, air, and earth) and their respective cultural associations, like those that link fire (and barbecuing) to men and water (and cooking in pots) to women. While these associations are tenuous at some points, Pollan’s engagement with the gender politics of cooking is helpful. After all, many attribute the rise of the frozen food section to be an important part of women’s liberation. Pollan’s project is to bring together such cultural, historical, and pre-historical facets of cooking in order to understand what losing the art of cooking might mean. Cooked makes a good argument that it means a lot, as there are very few benefits to eating industrially-prepared foods.

To illustrate the point, Pollan performs an experiment with his family to test whether eating a frozen dinner actually saves time or money. He includes the time spent shopping for the food, heating it up, and eating. The frozen dinners turn out to be extremely expensive compared to the ingredients of a braise or stew, and the time spent defrosting and heating the meals took 37 minutes. It was “one of the most disjointed dinners we have had,” Pollan states.

In addition to such first-hand testing of Pollan’s hypotheses, Cooked also touches on nutrition science, neurobiology of taste and smell, and cooking chemistry relevant to the techniques Pollan learns on his numerous excursions. While shadowing the barbeque pit masters in North Carolina, Pollan examines how the slow heat and molecules from wood coals interact with pig flesh and fat to make mind-blowing sandwiches. After learning how to make Japanese dashi, he investigates the molecular components of stock that give it such rich flavor. And by examining the biology of microbes that ferment bread dough and kimchi, he sheds light on the rise in incidence of celiac disease and food allergies in places where processed foods have replaced preserved ones.

Though the scientific arguments in favor of cooking are more convincing than the feel-good arguments about family togetherness and our elemental desire to cook, Cooked is the most fun when Pollan describes his cooking teachers. The quirks, skills, and wisdom of these colorful characters are the heart of the book. Craftsmen are outliers in our society that Pollan believes will become even scarcer, but they are evidence that there are still those who spend entire days experimenting with recipes for bread. Though most people could not imagine spending as much time cooking as they do, Pollan makes the point that cooking is still relevant as a social event, a means of nourishment and pleasure, and a source of history.

As fewer people cook, our culture will change, and something will be lost–but what? Maybe not the recipe for gnocchi, or the enjoyment to be had from eating it. You can just as well grab pre-prepared gnocchi and have almost the same meal. More likely, we will lose, as Pollan puts it, “the pleasure of learning how a certain everyday something gets made, a process that seldom turns out to be as simple as you imagined, or as complicated.” And that, like Cooked itself, is worthwhile. 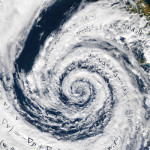 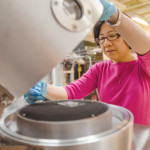