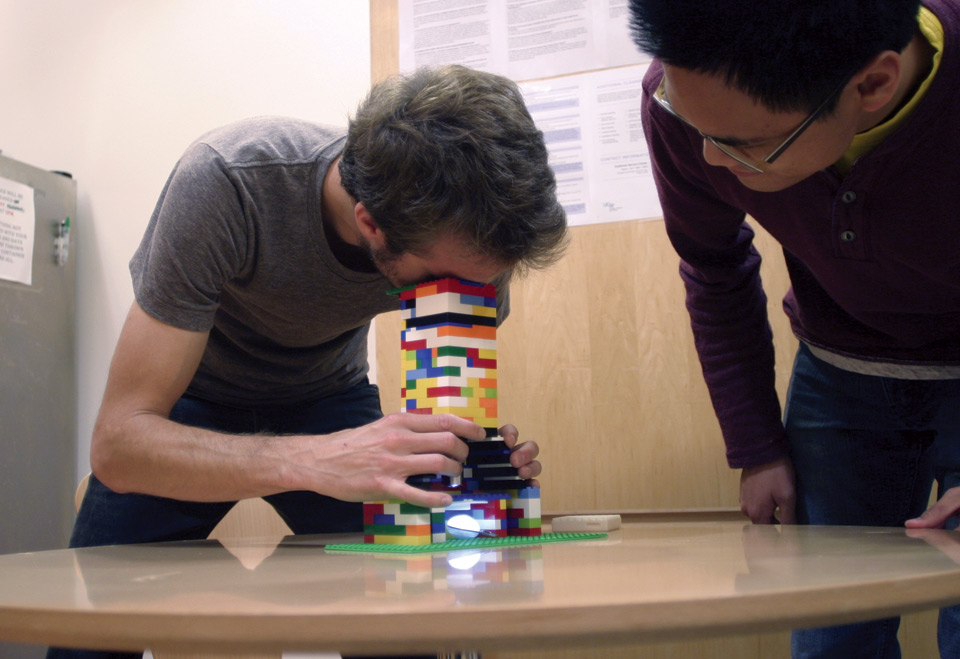 Retracing evolution’s footsteps often requires digging through the annals of time, excavating fossil records and ancient geological remnants to piece together a snapshot of life as it was millions of years ago. However, in some unique cases it is possible to view evolution as it happens. The Hawaiian Island chain offers just such an ecological environment, allowing scientists to study evolution in action.

After each volcanic island is formed, it is quickly populated. This is followed by biodiversification and speciation, resulting in an impressive array of flora and fauna. Importantly, the geographic isolation of the Hawaiian Islands means that the biodiversity we observe within a given species today likely arose from one or very few initial colonizers. How quickly such rich biodiversity arose and how ecological drivers determined the pace and sequence of evolution are unanswered scientific questions. A group of scientists at UC Berkeley led by Rosemary Gillespie, professor in the Department of Environmental Science, Policy and Management, along with her colleagues professors John Harte, Patrick O’Grady, Rasmus Nielsen and Neo Martinez, are interested in just these questions. The group has recently been awarded a $2 million grant from the National Science Foundation to study insect and spider biodiversification on the Big Island of Hawaii by using a combination of ecological, computational and molecular biology approaches. This research will trace the evolutionary patterns of various arthropod species over the 700,000-year history of the island.

The Big Island contains five volcanoes that range in age from those that first gave rise to the island about half a million years ago to the still active Kiluaea. Thus, on this one island alone, the scientists can compare individual ecological communities formed between zero and over half a million years ago and study the parameters that influenced their adaptation to a particular niche. The researchers can also fast-forward by studying arthropod species on slightly older neighboring islands, such as Maui. Unlike on the neighboring younger island, where there is a hodgepodge of morphological biodiversity, on Maui, evolution has had enough time to create a more clearly defined array of environmental niches and species.

With the insights from this study, Gillespie and her colleagues hope to prioritize the importance of different environmental factors in driving adaptation, divergence, and speciation. Understanding the patterns of evolution will hopefully help us more accurately predict the effects of biological invasions and create more effective ecological conservation and restoration programs. 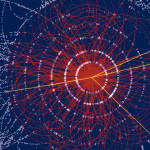 Hunting Down the Higgs Previous
Lego My Microscope Next