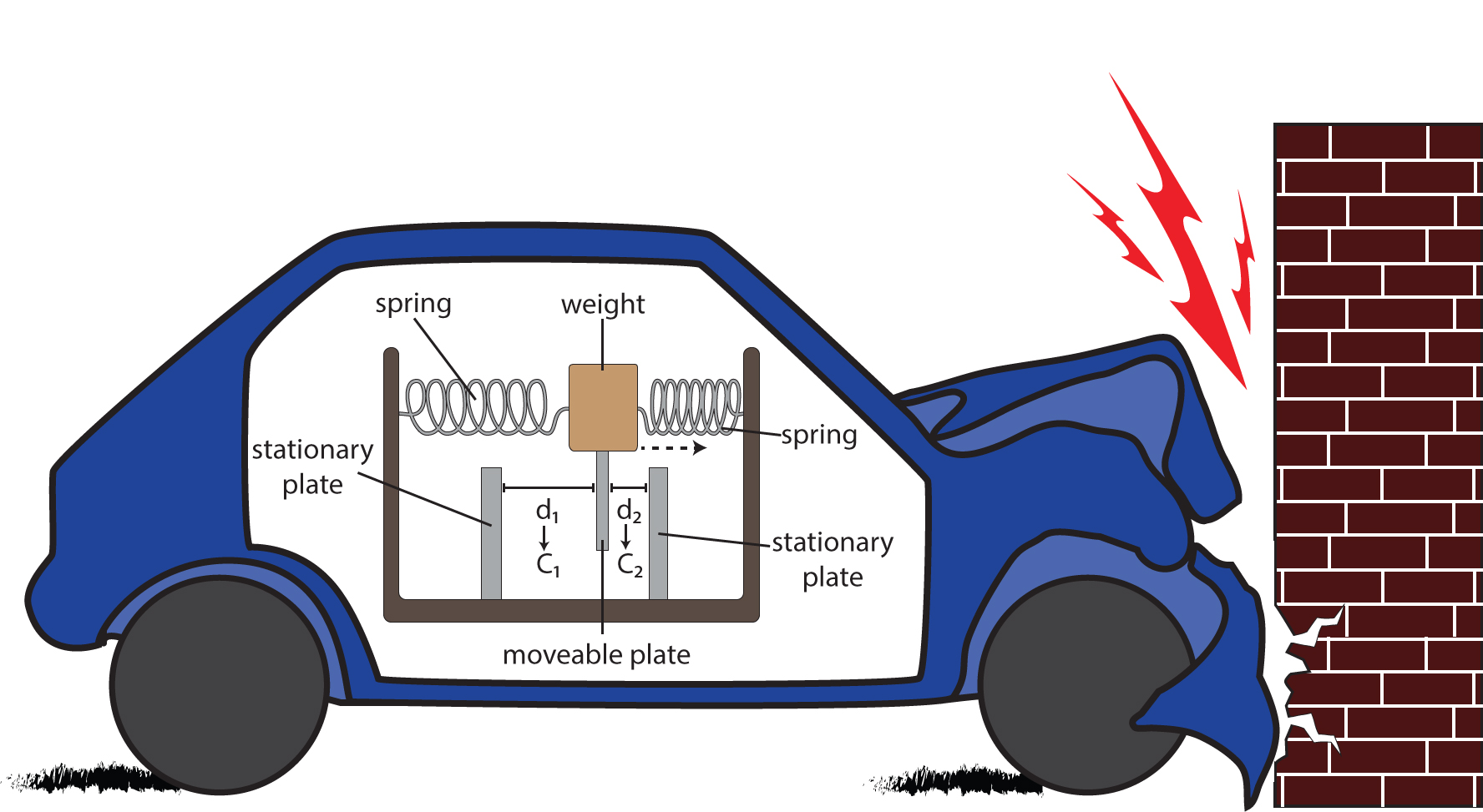 In this cartoon accelerometer, the sudden impact of a car crash accelerates a weight toward the front of the vehicle. The weight is attached to a capacitive metal plate that hangs between two stationary plates. As the weight moves, the distance (d) between the moveable and fixed plates changes, altering the capacitance (C) and voltage across the plates. By measuring the resulting voltages, the force that the accelerating weight applies can be determined. Acceleration is calculated by dividing this force by the mass of the weight.
credit: Helene Moorman

If you’ve ever had an airbag deploy during a car accident, an accelerometer may have saved your life. The US federal government requires every passenger car built after September 1, 1997 to have airbags, and researchers estimate that they have saved around 28,000 lives since the late 1980s. That’s some pretty powerful technology.

At the core of an airbag system is its accelerometer, which senses the deceleration of a crash and tells your car when to inflate the airbag. The principle used to detect acceleration is actually quite simple. In 1856, Lord Kelvin discovered that when he applied force to metals, he changed their resistance—that is, their willingness to conduct electrical current. This phenomenon is termed the “piezoresistive effect,” and it first allowed scientists to directly convert force into an electrical signal. Acceleration is then calculated from Newton’s second law: force equals mass times acceleration.

In 1923, Burton McCollum and Orville Peters built the first accelerometer. They attached a weight to a sheet of piezoresistive metal. When the weight accelerated, it exerted a force that deformed the metal and changed its resistance. This change was then measured using a special kind of electrical circuit that contained the metal sheet. When the metal’s resistance changed, the voltage measured across the circuit also changed, and they could determine acceleration.

Since that first accelerometer, others have been made from piezoelectric materials, which directly produce a change in voltage rather than resistivity when force is applied. Accelerometers have also been made using capacitors. A capacitor is an electrical component made of two conductive plates separated by a gap. When current flows to the plates, a certain amount of charge builds up on either side, depending on the shape of the plates and the width of the gap. This ability to store charge, known as capacitance, determines the voltage drop across the capacitor. Imagine standing on a diving board at a pool. If the diving board is low, it won’t hurt much when you belly flop, but if the board is high above the pool, your body has a longer distance to fall and a belly flop will be more painful. Similarly, a larger distance between plates produces a higher voltage drop across the capacitor. In capacitive accelerometers, one of the conductive plates is fixed, while the other is free to move and attached to a weight. When the system accelerates, the weight moves to change the capacitance, which changes the voltage drop.

Some systems are designed to be more sensitive than others, meaning that a small acceleration produces a big voltage change. If you want to detect small vibrations, like the image stabilization systems on cameras do, sensitivity is important. To sense a car crash, however, it’s more important to detect large changes in acceleration. Basic accelerometers can make measurements only along one axis, so more advanced systems contain multiple accelerometers positioned at right angles to one another for measuring in multiple dimensions.

The accelerometers in cars today are most commonly microelectromechanical systems (MEMS). They’re made either by attaching a tiny movable capacitor onto a silicon chip with an off-center of mass, or by placing piezoelectric material directly into the chip. They are so small, cheap, and easy to manufacture that MEMS accelerometers are popping up in almost every technology. Your smartphone contains a three-axis accelerometer to sense whether you’ve tilted, moved, or rotated your phone. If you’ve ever worn a pedometer, chances are that an accelerometer detected when you took a step.

Accelerometers are also commonly used to monitor animal activity. Have you ever wondered what your cat or dog does all day? Slap an accelerometer on him, determine which voltage patterns correspond to which behaviors, and you could find out. This feature story highlights UC Berkeley research conducted on wild animals this way. Indeed, an entire field termed “accelerometry” is dedicated to tracking movement with accelerometers.

The next time your airbag goes off or your smartphone conveniently rotates its screen, be sure to thank Kelvin for discovering piezoresistivity, and McCollum and Peters for first converting force to voltage. 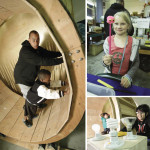 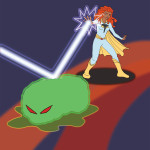