A New Age of Cancer Therapy 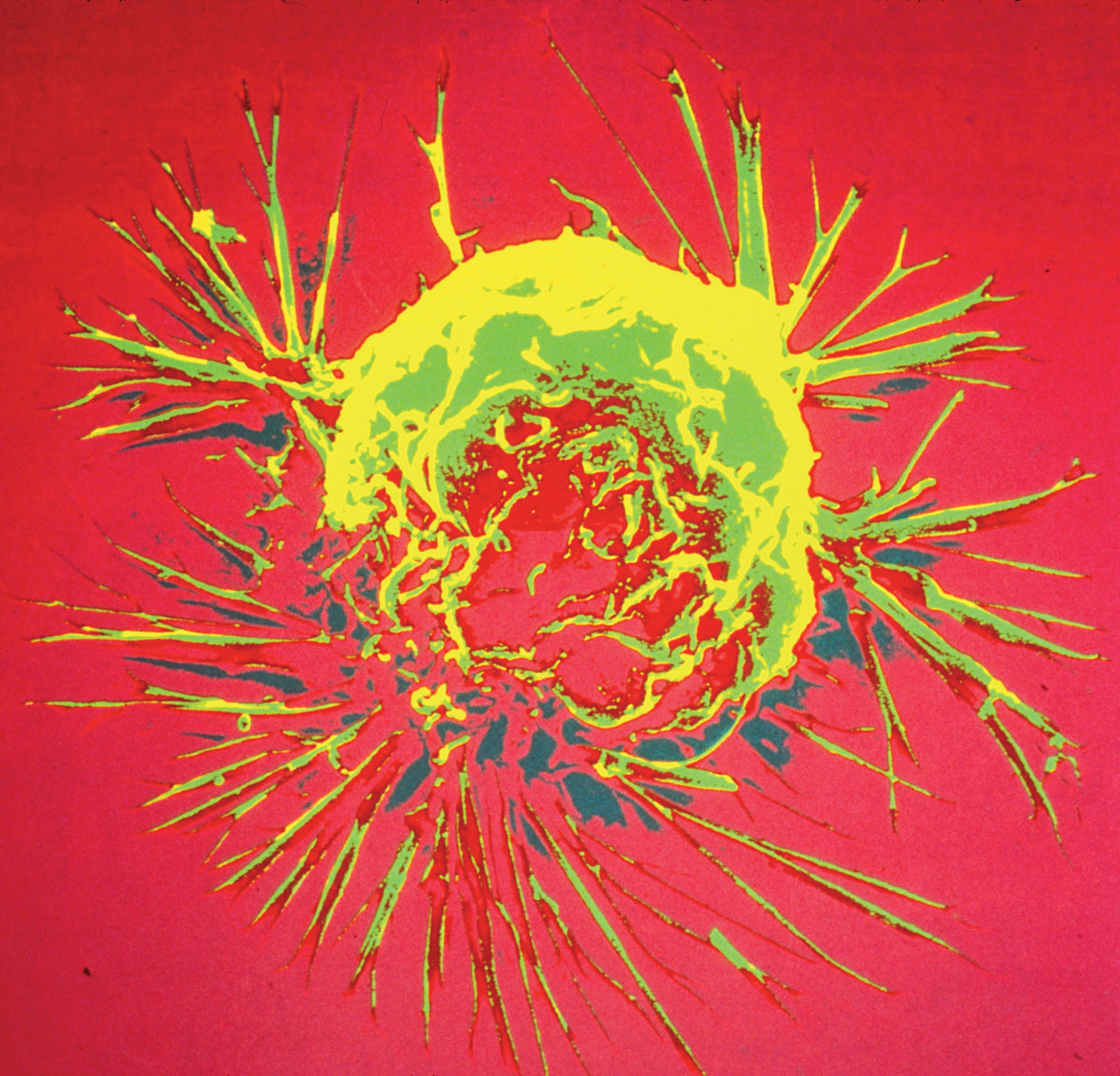 In the field of cancer therapy, there are whispers that a revolution is stirring. For the past 70 years cancer has been treated using harsh chemotherapeutics with devastating side effects. However, a new strategy is emerging—immune checkpoint therapy, which seeks to harness patients’ own immune systems to fight off cancerous cells.

The origins of checkpoint therapy date to the early 1990s, when scientists first studied how immune cells are given green-light (attack) or red-light (don’t attack) signals that tell them how to react to cancer cells. In 1994, Dr. James Allison and Dr. David Raulet in the molecular and cellular biology department at UC Berkeley pioneered the study of immune checkpoint signals. They discovered a red-light protein, CTLA-4, that can prevent the immune system’s T-cells from effectively fighting cancer. They found that blocking CTLA-4, thereby switching the red-light signal to green, allowed T-cells to target and eliminate tumors.

Over the past 20 years, Raulet has pushed cancer immunotherapy into uncharted territory, seeking new ways to harness the innate immune system to fight cancer. Recently the Raulet lab demonstrated that by providing green-light signals to another type of immune cell, called natural killer cells, mice with cancer were able to suppress tumor growth and live longer. Thornton Thompson, a graduate student in Raulet’s laboratory, explains, “unlike T-cells which have to be taught what to attack by other immune cells, natural killer cells are preprogrammed to target specific types of molecules, from those in bacteria to targets on the surface of cancer cells.”

Feet propped on his desk, Raulet conveys palpable enthusiasm. “We are really living in an exciting time, where a new checkpoint therapy seems to be approved every month. I feel that we are on the brink of a new era of cancer treatment, where doctors could have an arsenal of drugs that enable fine-tuned control of the immune system.” 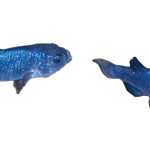 For Pupfish, Devil’s Hole Is in the Details Previous
Taking Our (Bacterial) Cultures Into Space Next 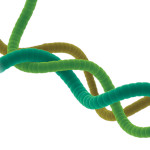