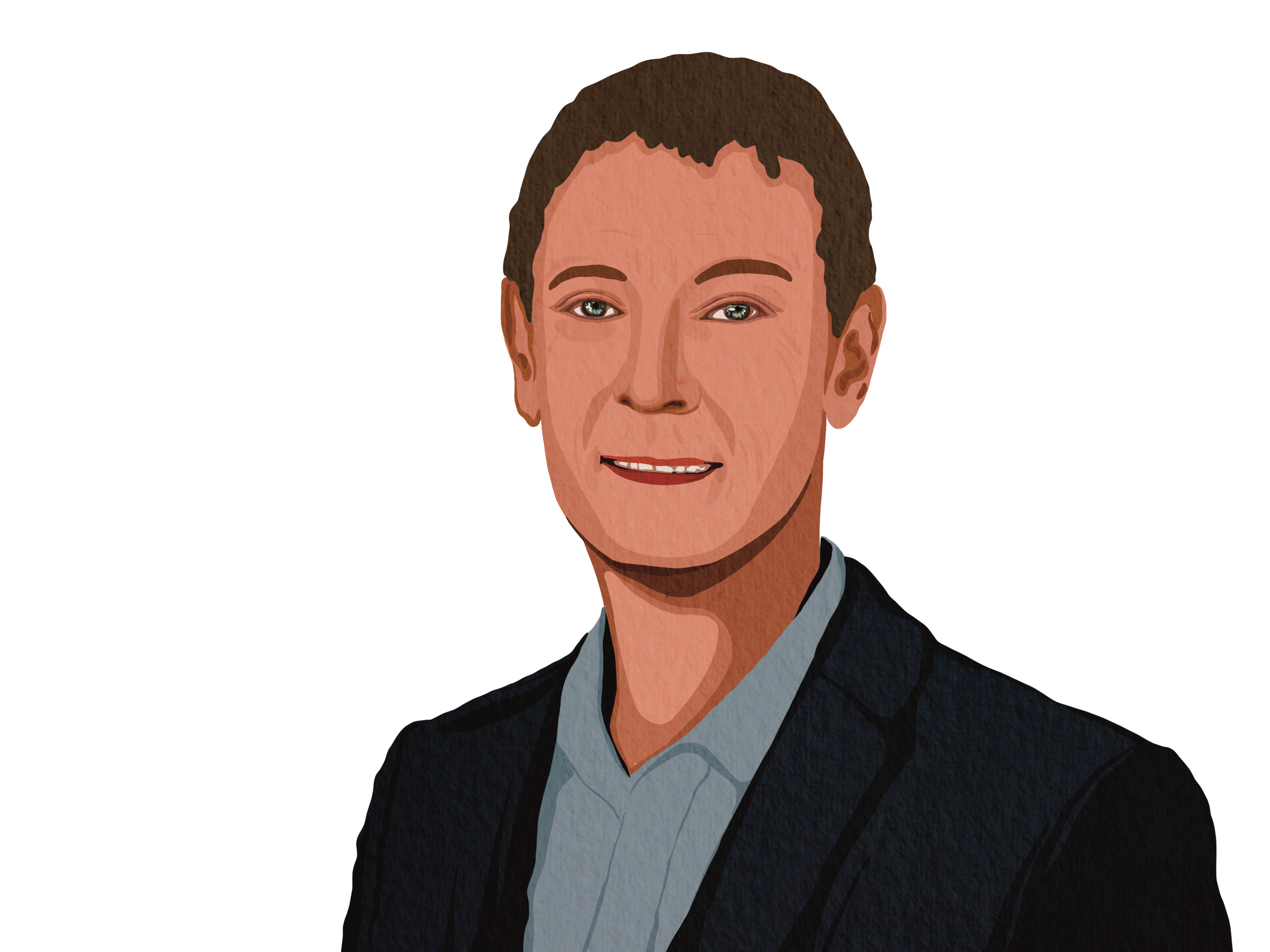 A known carcinogen and kidney toxin, uranium is an element that most people would not want to be near. But not John Arnold! In fact, he has spent a lifetime asking and answering fundamental questions about not only uranium, but also a range of metals all over the periodic table as a chemistry professor at UC Berkeley. In addition to spending over 30 years pioneering research in the field of inorganic chemistry, Arnold devotes his time to the students of UC Berkeley as Undergraduate Dean. Where did this drive for academia, including both the trials of research and efforts of administration, come from?

Arnold’s career path was not as straightforward as might be guessed from first glance. Arnold left school at age 16 to work in industry, as was expected for his family. Yet still interested in science at heart, he attended night school while working. Upon seeing the inner workings of a university and academic research, Arnold was drawn to investigating scientific questions. According to him, research at universities “gives you the opportunity to ask a question nobody’s asked before and get an answer to it—go in the lab and actually answer that question … that whole process is something that very, very few people in existence have ever gotten to do.” Since starting his academic career, Arnold has answered a plethora of these chemical questions, including investigations into the fundamental electronic structure and bonding of uranium complexes as well as main group, transition metal, and other f-block compounds. 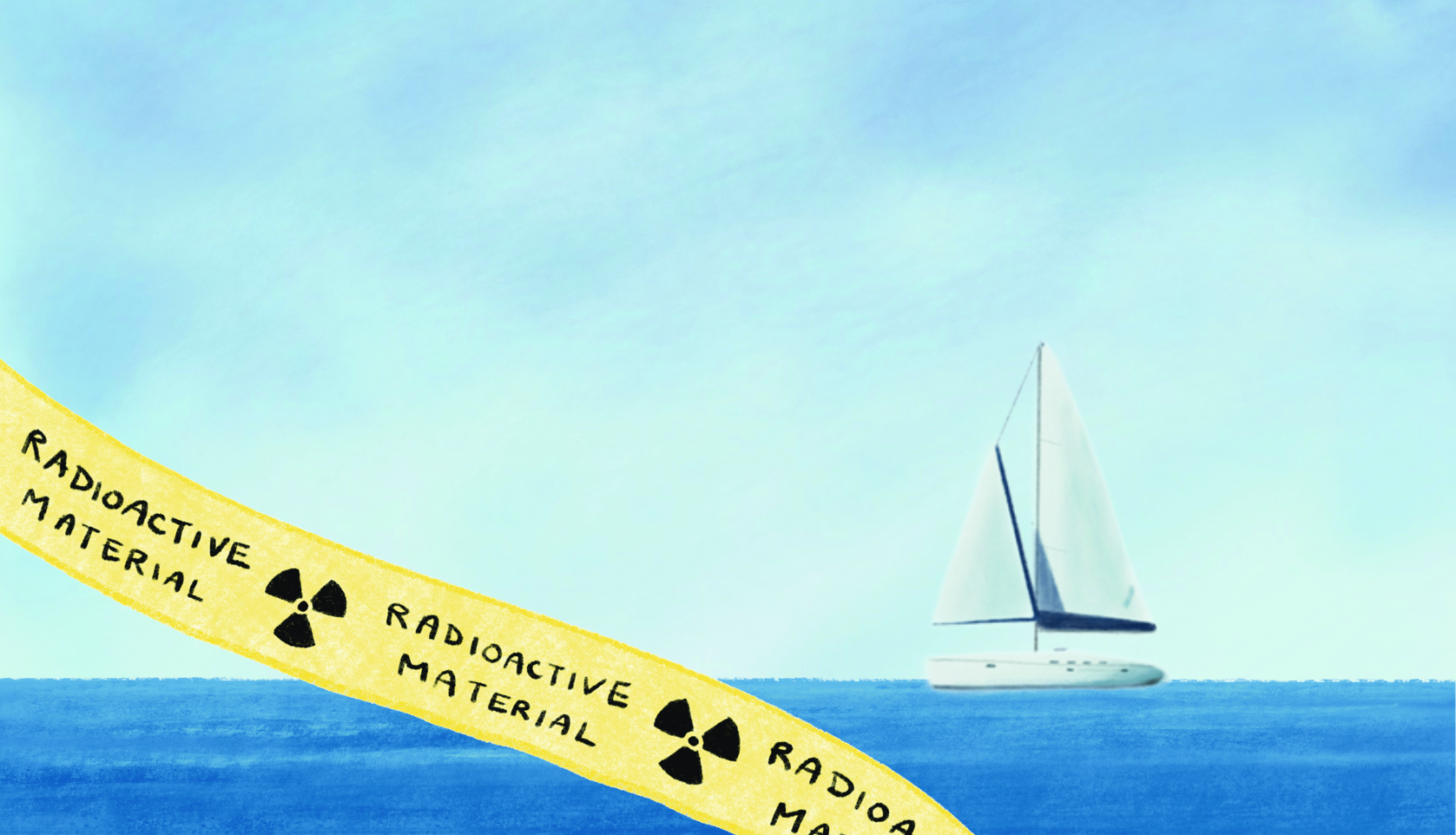 Alongside his years of research, John Arnold has enjoyed his time serving as Undergraduate Dean. Working with the UC Berkeley undergraduate community led him to appreciate the wide diversity in the population. Arnold explains, “before I came to Berkeley, I just had this idea that undergrads … would be all sort of about the same and they’re clearly not.” He has seen it all in terms of their “background, where they’re from, their preparation, their expectations, and their knowledge coming in.”

Something else Arnold came to appreciate as Dean was the challenge often associated with undergraduate chemistry degrees, a topic he has personally tried to confront. He explains, “Some students have an easier time with it, perhaps because of their background or their kind of skill set, and some students have a much harder time … it’s why we’ve had such an emphasis on trying to help.” Under Arnold’s leadership, the Office of Undergraduate Advising was renamed to Undergraduate Student Services. In doing so, Arnold wanted to “reflect the fact that we’re not just doing advising, we’re offering services to students to help them do better at Berkeley and I definitely want to believe that that’s helped a lot of people.” This office gives countless advising opportunities with the department, providing students a medium for dealing with academic struggles.

Arnold himself is no stranger to challenges. Yet, to him, failures have their own sort of reward, and dealing with them gets easier with practice. “Just like riding a bike or playing a guitar, I think it’s the same thing. If you stretch for things, and you miss, and you don’t get it, there’s still an awful lot of satisfaction that comes with the attempt and the excitement that comes with that,” he says. Now that he’s retiring, Arnold plans to spend his time sailing around the world, visiting national parks in the US, catching up on reading and writing, and spending time with his family. As a practice run for sailing, he recently attempted a trip around Hawaii, albeit one thwarted by some lack of preparation. Ever the optimist, however, Arnold says, “It doesn’t matter. It’s an experience that I’ll never forget. I learned a lot so the next time I do it, I’ll be better at it.” This sentiment is truly a motto to follow, not just for navigating through the metals of the periodic table, but in the greater seas of life.

David Fiszbein is a graduate student in chemistry