Protocols for the people

Community scientists take insulin manufacturing into their own hands 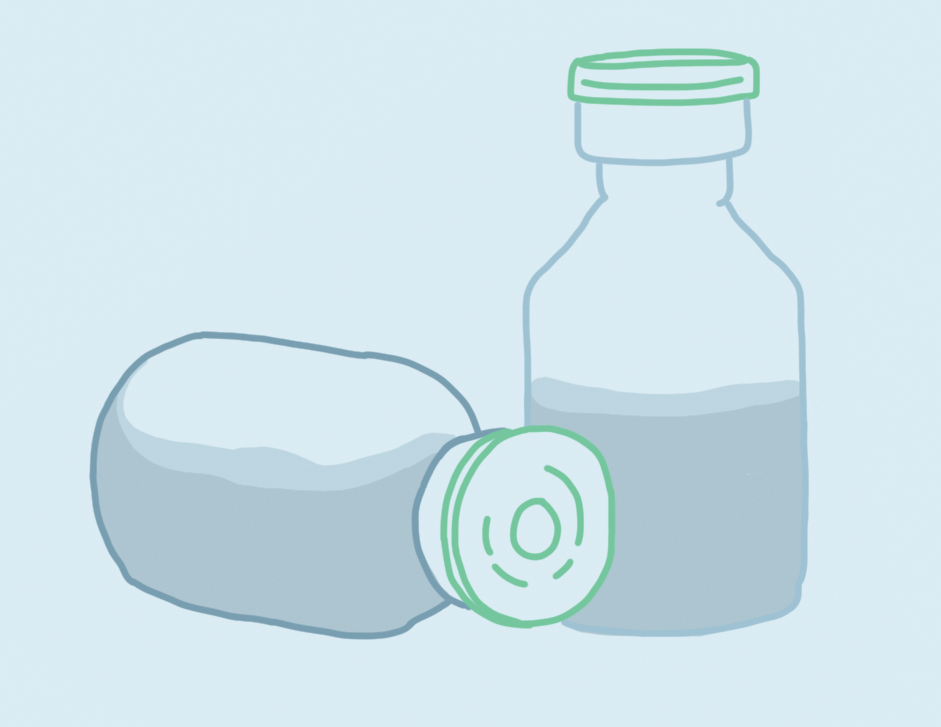 Since its first use a century ago, medical insulin has been a critical part of diabetes treatment. This lifesaving molecule promotes the uptake of blood sugar into the body’s tissues, making it possible for many people with diabetes to keep their blood sugar at a healthy level, even though their bodies produce little or no insulin. But medical insulin only works when people can afford to use it, and this medicine has been increasingly out of financial reach for many. In the United States, insulin is 10 times more expensive than it was in the 1990s. This increased price has little to do with the manufacturing costs and more to do with perverse financial incentives in the American health care system.

Even though insulin itself is off-patent, explains Professor of Health Policy and Management James Robinson, a handful of insulin manufacturers have kept a stranglehold on production by “being very creative about secondary patents.” Basically, they patent every step of the process that they can. This near monopoly is further strengthened by economies of scale: larger manufacturers can produce insulin more cheaply. Control of the insulin market lets manufacturers and middlemen jack up the prices and rack up the profits, while people who can’t afford insulin ration doses, suffer preventable health problems, and even die. Many states have implemented insulin price caps to try to address this crisis, but California has no such policy protections, says Camila Hurtado, a research fellow with the California Initiative for Health Equity & Action and a medical and graduate student of the UC Berkeley-UCSF Joint Medical Program. Two recent state bills that could have lowered insulin prices have already been shot down, and though one insulin price-capping bill is still pending, Hurtado explains, “Even a five-dollar copay can be a barrier for accessing insulin.”

But what if the monopolies could be bypassed entirely? What if smaller communities, like individual cities, could make and distribute their own insulin? This is the vision of Open Insulin, a team of self-described biohackers who aim to create and release “open-source” protocols for small-scale, affordable insulin production. Open Insulin’s Oakland branch, where the now-global organization began, operates out of a small community lab and hopes to ultimately give similar labs the power to make their own safe, accessible, and affordable insulin.

Open Insulin’s basic strategy for producing insulin is to genetically engineer bacteria and yeast to make insulin analogs. It’s the same strategy that large insulin manufacturers have used for decades, but that doesn’t mean insulin is simple to make, especially for a community lab. “There are some technical things that are not a roadblock for a huge company, that are for a small operation … What industry calls small-scale is like 1,000 times the size of what we do in our [graduate] labs,” says Max Ferrin, a graduate student in the Department of Molecular and Cell Biology and an Open Insulin volunteer who helps manage the bioengineering team.

Ferrin explains that for a molecule of insulin to be functional, it needs to fold into the correct three-dimensional structure—a process that often goes wrong when making insulin. Industrial scale production can deal with this problem by simply producing massive amounts of insulin and using the fraction with the right structure. Smaller-scale operations, however, may have to rely on producing the functional form of insulin more efficiently. Open Insulin’s current strategy is to try to direct the insulin to a specific bacterial compartment, where the chemical environment favors the correct form, but production efficiency remains low. 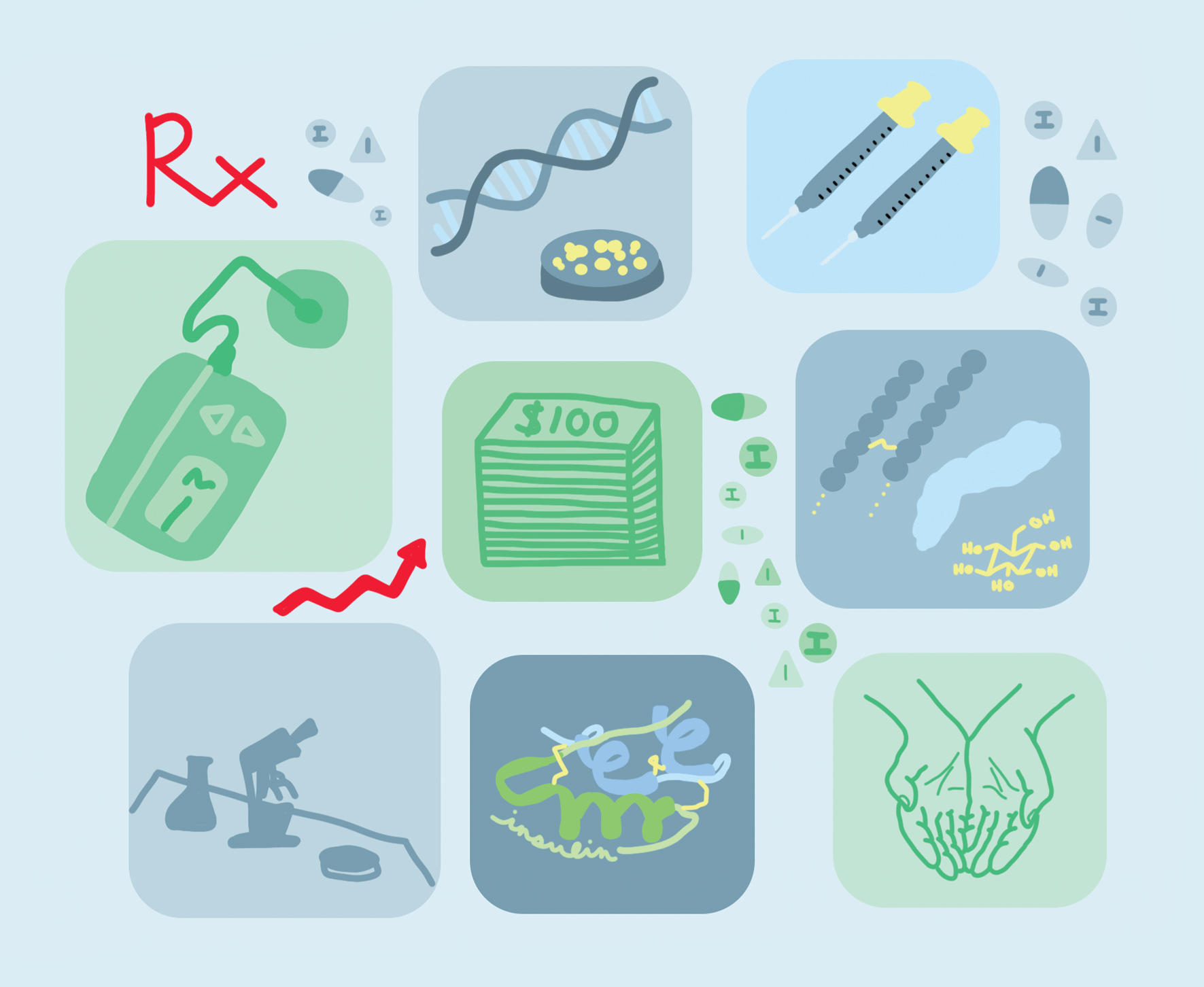 That said, Open Insulin has made progress. The company working to synthesize two insulin analogs that are free from patent protection. Open Insulin researchers have engineered bacterial and yeast strains that express detectable amounts of the necessary precursor for each molecule, which is no mean feat. While Big Pharma can use robots to do the time-intensive, scientific grunt work to engineer a useful yeast strain, Open Insulin relies on human volunteers. Robinson remains skeptical that such small operations will ever succeed in a world where their competitors are already so powerful. “Pharmaceutical production has huge economies of scale. The notion that you’re going to have little mom and pop not-for-profit things—if you think you’re going to compete against China, good luck.”

Yet, despite the many hurdles that remain, the researchers at Open Insulin remain hopeful that their work will make a difference. As Ferrin puts it, “Even if we get stopped, and big pharma finds a way to shut us down, there’s still the exercise of showing that, eventually, a ragtag team of DIY scientists can produce this thing that pharmaceutical companies are telling you is worth extra hundreds of dollars … Actually, it’s total bulls**t and it doesn’t have to be that way.” By setting out to produce insulin independently, the project rejects the idea that the current status quo is unchangeable. “It’s an avenue to expand people’s imagination of what’s possible.”