Late in the night on April 26, 1986, Chornobyl Nuclear Power Plant Unit 4 was scheduled for routine safety testing. Preparations for testing left the reactor in an unstable condition, resulting in a meltdown followed by explosions that destroyed the reactor building and released radioactive material for many days after. To many, Chornobyl remains a symbol of why nuclear energy should not be widely adopted. Despite this event, Ukraine sees benefits in remaining largely dependent on nuclear energy. Nuclear energy provides Ukraine a carbon-free source of energy without having to rely on fossil fuels from Russia. However, as history has made clear, there are risks associated with this technology. While the probability of an accident like what happened at Chornobyl is low, the impact can be long-lasting. Through technology recently developed at UC Berkeley and Lawrence Berkeley National Laboratory (LBL), we can better explore this impact to understand the risks of nuclear power 35 years after an accident.

In May 2018, a team of scientists from Professor Kai Vetter’s group at the UC Berkeley Department of Nuclear Engineering and LBL visited Chornobyl and the surrounding areas with a gamma-ray imaging system to construct maps of the remaining contamination. Graduate student Jake Hecla, who visited the site, explained, “We went to Chornobyl because it was effectively a field test of our technology applied to its ultimate purpose. The whole point of this technology is to map and eventually quantify radiation environments for worker safety and a variety of other reasons.”

As the team scanned the exclusion zone using the imager, the system gathered data from its contextual sensors (a laser-based LiDAR, a visual camera, and an inertial measurement unit) to perform simultaneous localization and mapping (SLAM). SLAM constructs a 3D map of the environment and determines the location of the gamma-ray imager within that map during the measurement. This information paired with radiation data unlocks the ability to estimate where radiation is emitted from while freely moving through a contaminated environment. This technology, developed by LBL, called Scene Data Fusion, can build large 3D maps of contamination remaining from an accident just by briefly walking through an area.

One of the main environments of interest during the measurement campaign was Pripyat. Pripyat was built in the 1970s alongside the plant to house the workers and their families. Although the town has remained abandoned since its residents were evacuated following the accident, Pripyat has emerged as a site of modern public interest. Ukraine, facing poverty and war, has utilized Pripyat tourism as a resource to support its economy and finance expenses associated with decommissioning Chornobyl. One of the dreams that Ukraine has envisioned for Pripyat is a science and technology park to educate the public about what happened at Chornobyl and to reflect on the risks and benefits of nuclear power. Understanding the radiation environment at Pripyat is vital not only for the safety of its workers and tourists, but also for enabling its decontamination so it can be used for education.

Among the amenities in Pripyat is a town center which houses the Palace of Culture Energetik, a community center for residents to enjoy recreational activities, such as swimming, watching films, and dancing—the building even contains a shooting range in its basement. In the town center, there are a number of fountains that were once enjoyed by Chornobyl workers and their families on their days off. The 3D radiation map of this area shows that, today, those fountains see little activity, save for the occasional tourist and the radioactive cesium-137 (Cs-137) contamination leftover from the accident. As rainwater falls and pools in the bottom of the fountains, it attracts the nearby Cs-137. When the water evaporates, the contamination remains. 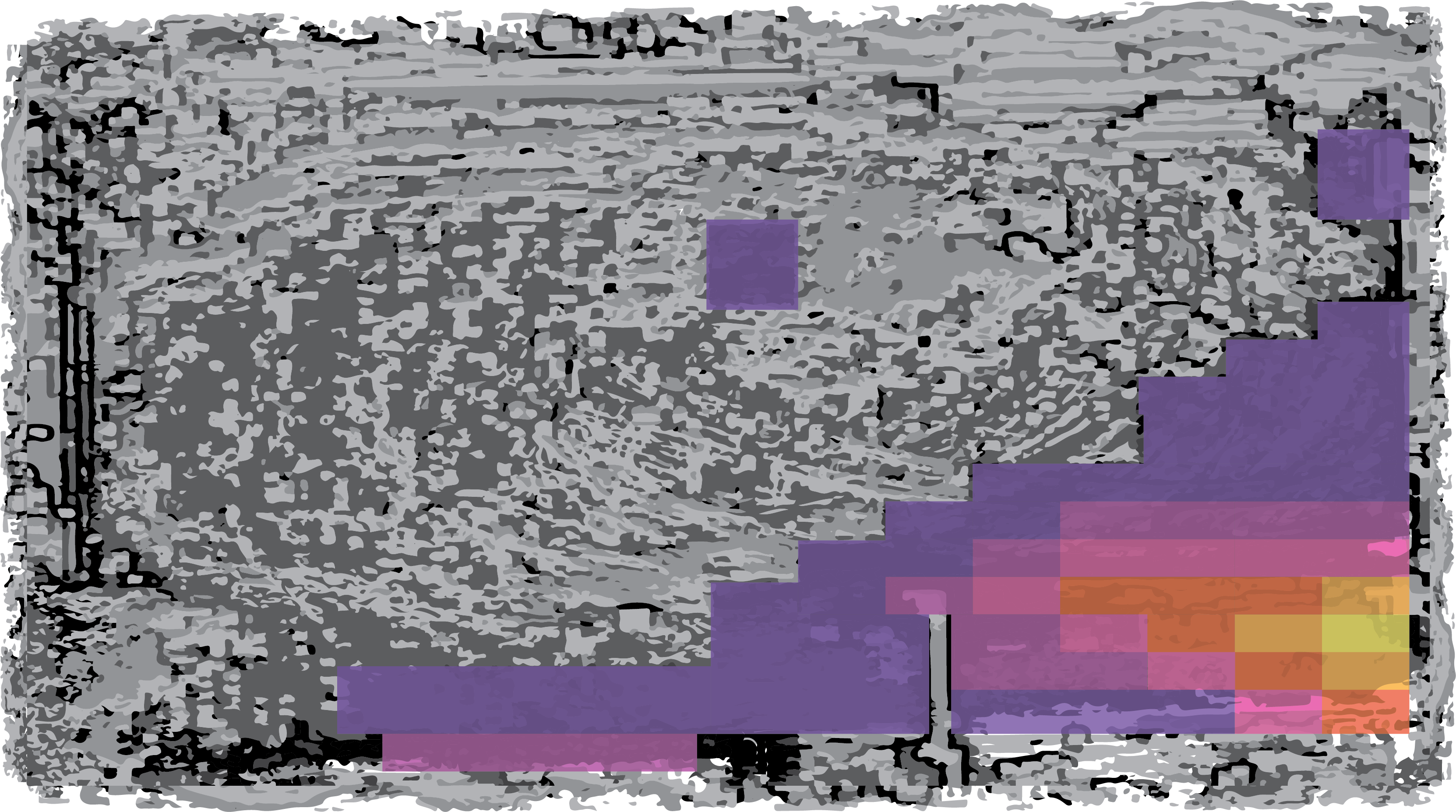 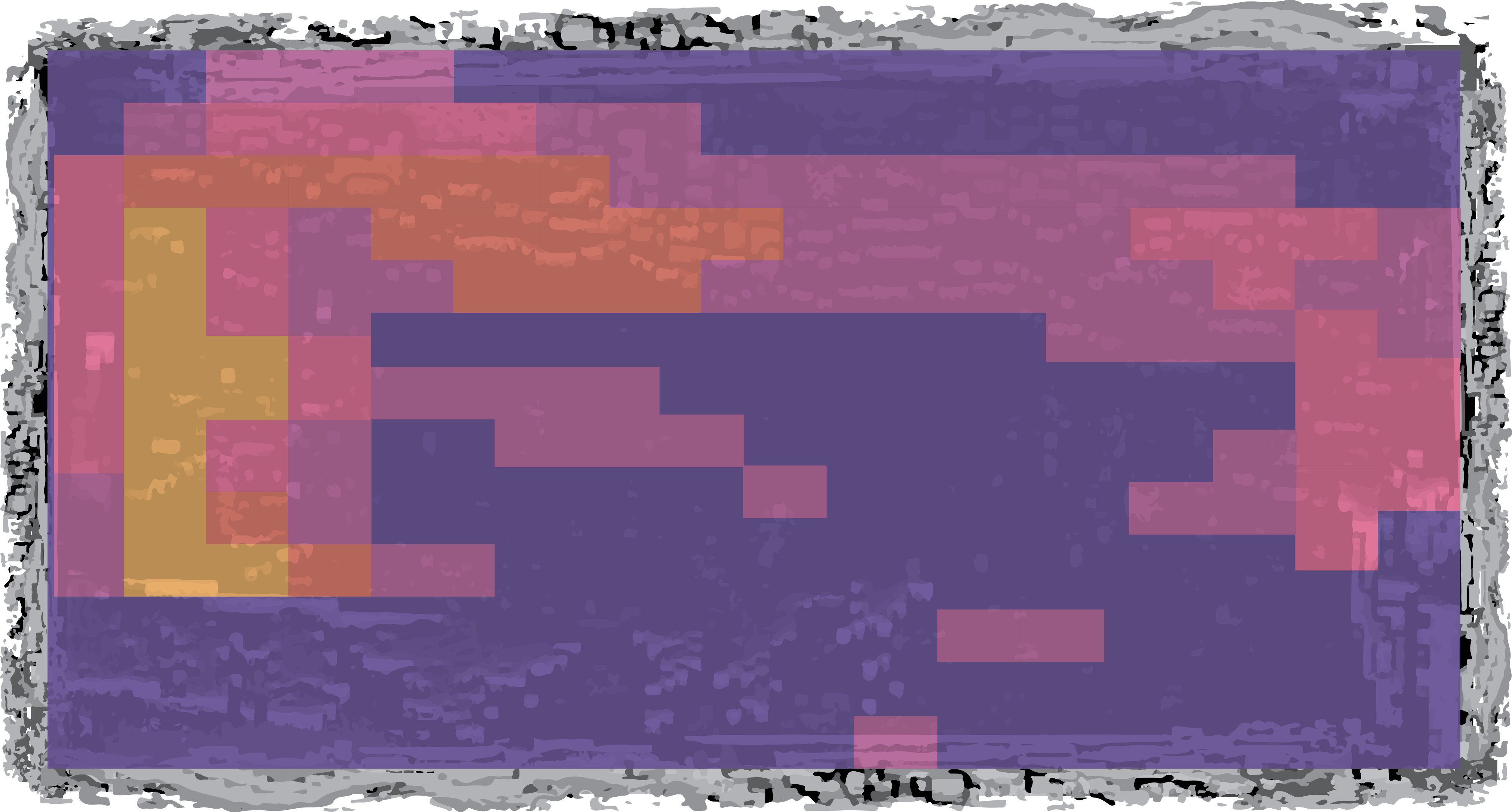 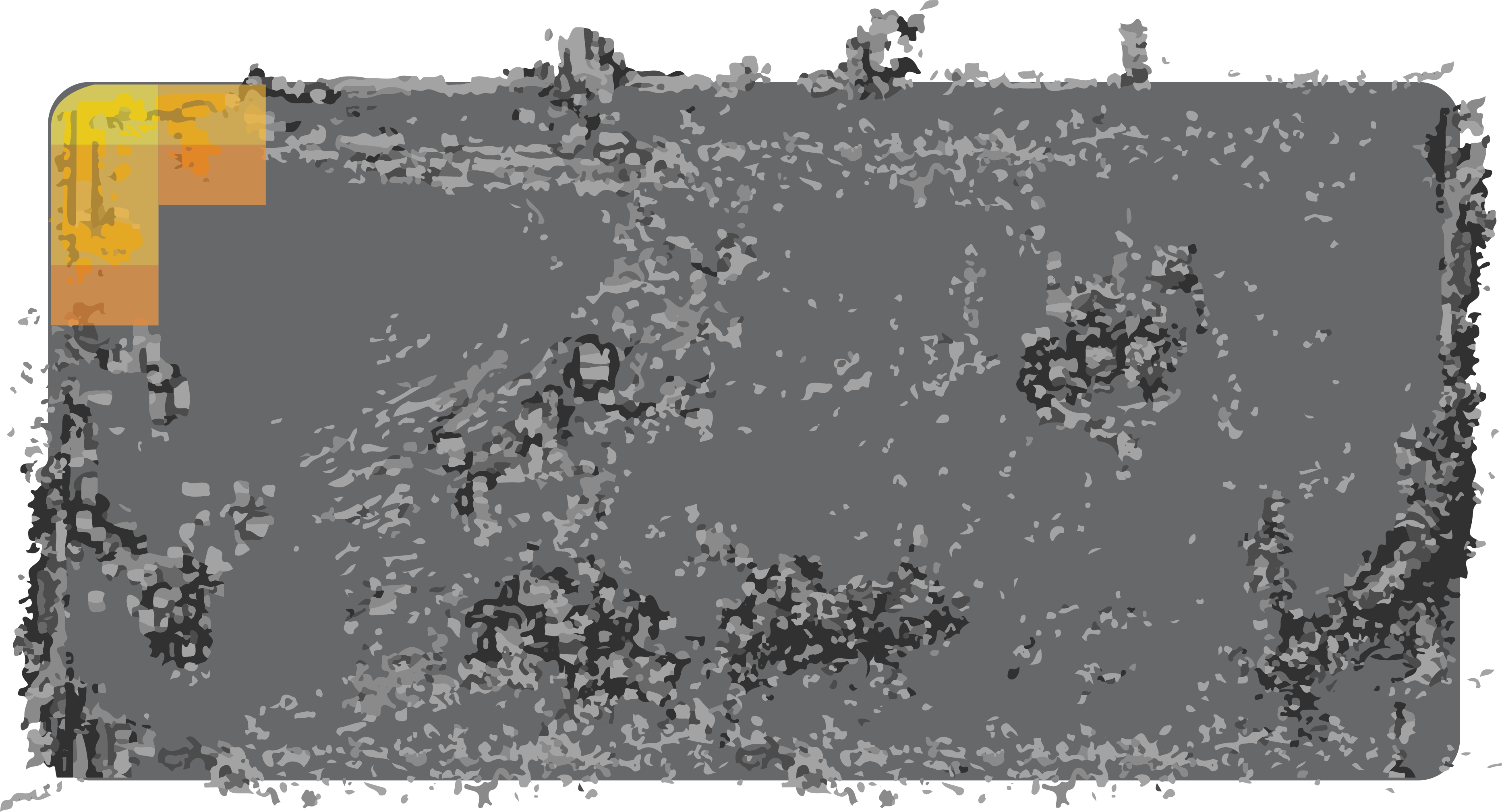 The Pripyat amusement park completed construction in 1986 and was slated to open for May Day celebrations. Should the disaster not have occurred, May 1st would have seen families with their children riding the Ferris wheel, bumper cars, paratrooper ride, and swing boats. However, when the accident occurred just days before its opening, the May Day celebrations were canceled, and the amusement park remains abandoned, without ever having been operated. The radiation map of the amusement park shows the Ferris wheel itself contains negligible activity, but some Cs-137 contamination can be found in the nearby soil. The bumper cars sit on an elevated platform, and the radiation map reveals that any contamination that had accumulated among the cars has long been washed away to the platform edges by rainfall.

Radiation mapping has seen many advances since the 1986 accident at Chornobyl. With Scene Data Fusion, we can now perform rapid reconstructions of radiation in 3D environments. We can see in detail where contamination remains in Pripyat, and use this knowledge to protect visitors; they could be cautioned to avoid stepping in the fountains or near the bumper cars without protective footwear, unless they want to leave their shoes behind when they go home. The maps can also guide workers to focus on specific areas for further decontamination, so the area can be fully reopened. Cleaning up the area can lead to a “return to normal,” where people can visit without radiological controls to learn about the risks and rewards of nuclear power and see that even when the consequences are dire, such as in Chornobyl, eventually we can see life return.

Kalie Knecht is a graduate student in nuclear engineering