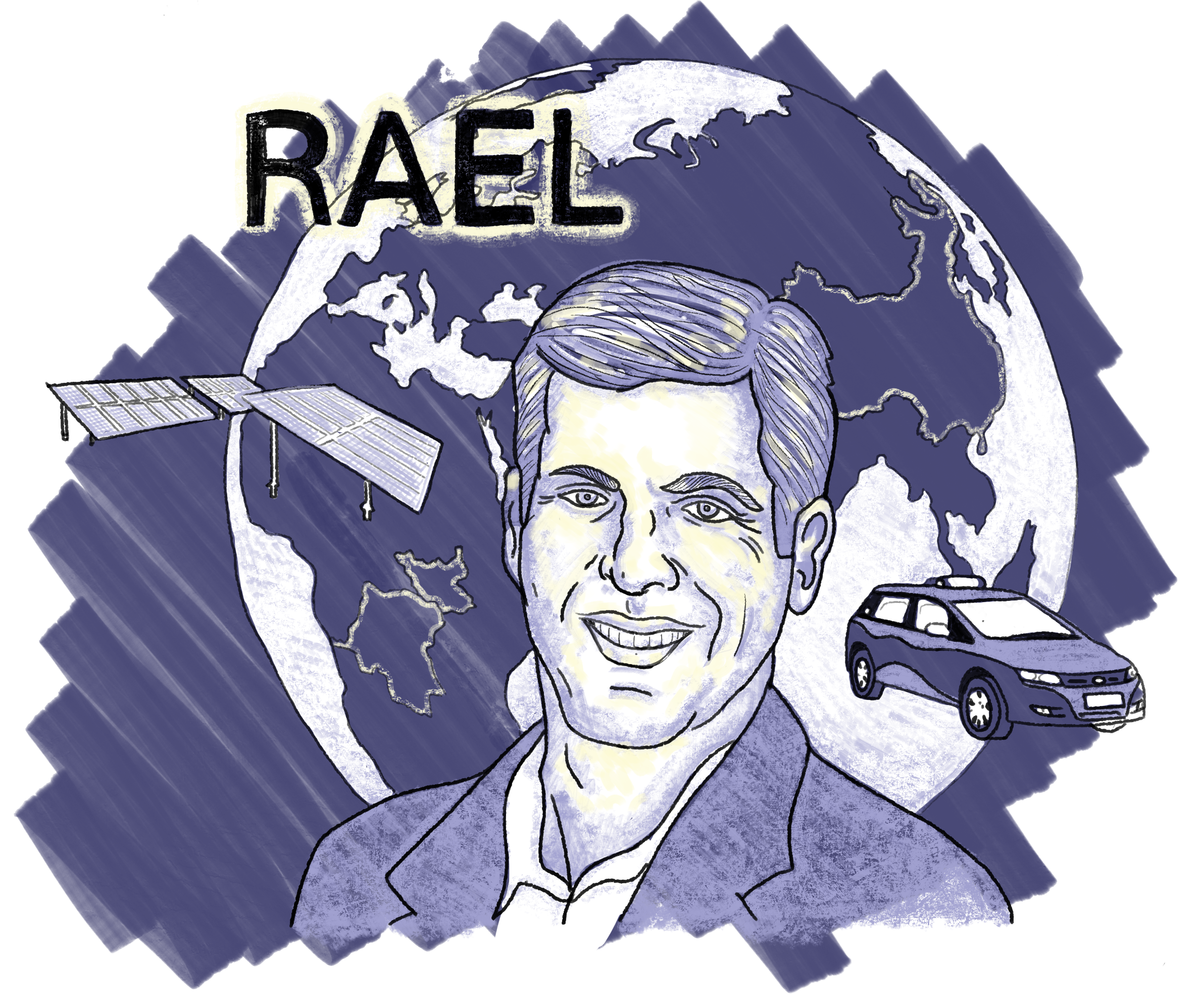 Dr. Daniel Kammen has had a long and illustrious career defined by his commitment to expanding clean energy worldwide. He originally became interested in clean energy as a postdoc working on wind and solar projects in Nicaragua and El Salvador in the mid-1980s. His research led to a faculty position at Princeton until 1999, when he joined UC Berkeley. Here, he founded and leads the Renewable and Appropriate Energy Laboratory (RAEL), whose work includes identifying novel materials for solar panels and batteries, building computational models of regional energy systems to identify opportunities for renewable energy, and implementing energy policy.

Although RAEL’s research has resulted in hundreds of academic papers, Kammen cares deeply about having a real-world impact. He is particularly proud of RAEL’s projects in Africa, as they not only address climate change but also increase peoples’ access to energy. One project installs mini solar grids in war-torn areas like South Sudan and the Democratic Republic of Congo. These installations provide renewable energy to power critical infrastructure, like health clinics and women’s centers. What started out as an academic exercise in his lab is now a way for companies to buy Peace Renewable Energy Credits, an internationally traded virtual commodity that provides a revenue stream for developers of renewable energy projects and offers companies a way to finance impactful projects in these countries. Outside of Africa, RAEL’s other projects include electrifying 30 thousand taxis in China, defeating a large coal project in Malaysian Borneo, and using Google data from 60 million rooftops to show the massive amount of social inequality in solar panel usage.

When Kammen isn’t helping communities around the world transition to clean energy, he’s staring out into space. He says, “I have some pretty cool telescopes. I do a lot of deep space photography, looking at exoplanets and planets around other stars.” Clearly Kammen cares about planets, whether it’s discovering new ones or saving ours.

Greg Tully is a graduate student in data science.