The Diving Bell and The Scientist 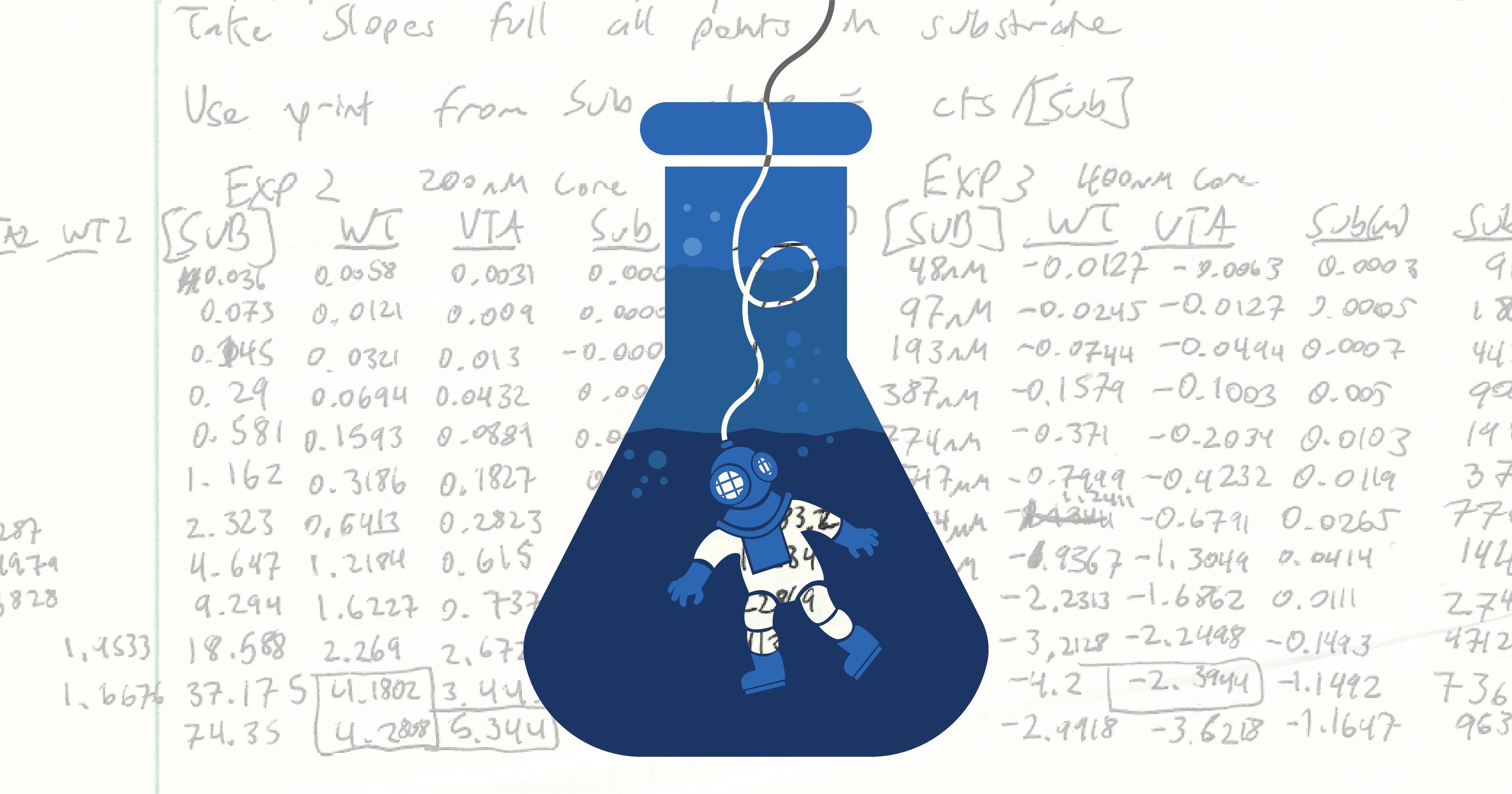 There is an oppressive sense of isolation that most experimental scientists feel at some point in their careers. Alone, submerged in a vessel beneath the vast sea of knowledge, the scientist struggles with the walls of this cage to explore the unknown depths of the universe. A single question propels the vehicle: what is out there?

In these stifling moments mixed with awe for the infinite, scientists can empathize with Jean-Dominique Bauby, a French journalist. He awoke on December 28, 1995 with his usual mental acuity, but completely paralyzed, save for slight movement in his head and eyes. He had suffered a major stroke. Communication seemed impossible. Yet, Bauby would eventually describe his mind as a fluttering butterfly trapped in a diving bell, a submersible chamber often only large enough for a single diver. Despite his “locked-in syndrome,” he wrote a brilliant memoir, The Diving Bell and the Butterfly.

Many scientists stuck in their diving bells manage to discover new truths. They invent new measurement techniques or devices. They persevere through perspiration, overcoming the limitations of technology and humanity’s tiny catalog of knowledge. So, too, did Bauby persevere over his permanent condition. Since he could not exert himself for any extended period, an assistant held a board containing the letters of the alphabet and pointed to each letter sequentially until Bauby blinked to indicate his desired letter. Writing his memoir took 10 months, with each word taking about two minutes.

Bauby’s slow but methodical communication technique is similar to some found in science, notably spectroscopy. In spectroscopy, the researcher sequentially applies different colors of light to a sample (e.g., an atom) until it responds to its desired color (e.g., by glowing). The method can easily take minutes or hours to determine the correct color, and experiments employing spectroscopy can often take more than 10 months. Both spectroscopy and Bauby’s method exemplify the persistence required to succeed when humanity is pushed to the limits of what is possible. At these extremes, the mode of communication is constrained to the simplest possible form—a yes or no via blinking and glowing. Very little information is extracted at any time, so one needs persistence to succeed.

This comparison highlights not only the ubiquity of certain fundamental scientific tools, but also the often-overlooked story of the tenacious spirit underlying each scientific advancement. To declare that Bauby’s life was difficult, as detailed in his book, is an understatement. His accomplishments are so incredible that they can truly be appreciated only by analogous experience. Whether scientific explorations are comparable is debatable, but there is a similarity to appreciating each accomplishment. From a distance, the results of scientific research may inspire wonder—much like Jean-Dominique Bauby’s efforts to communicate. Bauby’s book provides a glimpse of his compelling human story and those of scientists.

While Bauby’s memoir is a fascinating read for anyone, scientists especially can relate to many elements of The Diving Bell and the Butterfly. His awe and wonder for possibilities, his despair for limitations, his devotion to life, and perseverance within that limited life; Bauby puts to words a fundamental aspect of the human spirit that drives scientific curiosity. A scientist’s measurement techniques will always be crude relative to the infinite possibilities of the universe. The work will be slow, methodical, and tedious. The scientist’s emotional journey and personal growth will not be published. Yet, the thirst for life will endure.

Thomas Mittiga is a graduate student in physics