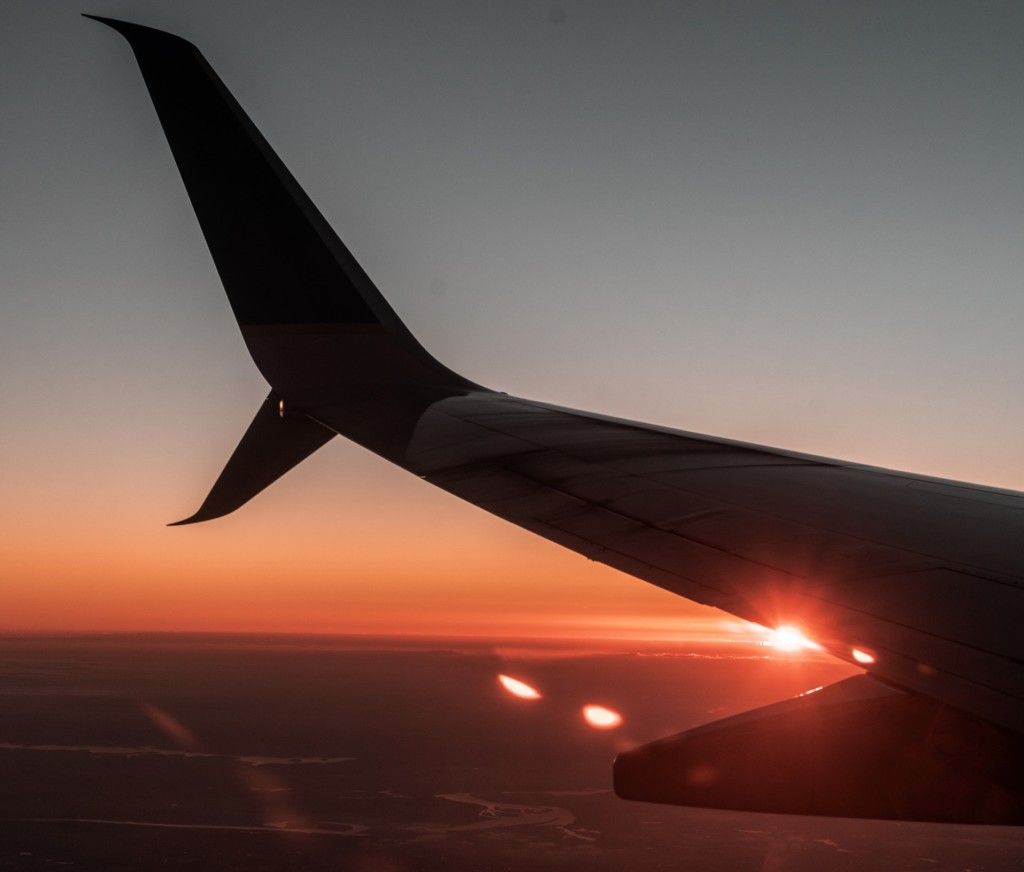 We’ve heard plenty of stories about students being adversely affected by changing immigration policies under the Trump administration, from increased restrictions for, and investigation of, Chinese students and researchers to Iranian students being denied entry into the country. Now, thanks to a survey conducted by the UAW 2865 International Student Committee, a subgroup of the University of California system student workers union, we have a more comprehensive understanding of how the Trump administration’s policies are affecting UC students.

In the Spring of 2019, the committee received 551 international student responses, 177 which were from UC Berkeley. Overall, those who cited visa-related issues as their top concern made up 23 percent of the responses, while 47 percent cited them as their second-highest concern, after paying non-resident supplemental tuition.

For those unfamiliar with the student visa system, here is a refresher. F visas can be used by non-citizens to obtain an education within the United States. F-1 visas are given to full-time students, F-2 visas are given to dependents, such as spouses and children, of those with F-1 visas, and F-3 visas are for those who reside in a bordering home country (Mexico or Canada) while attending training in the United States. F-1 visa holders are restricted to working only in on-campus positions, for example as graduate student instructors (GSIs), and must pay US taxes on their income. F-2 visa holders are not allowed to work nor enroll in full-time study. 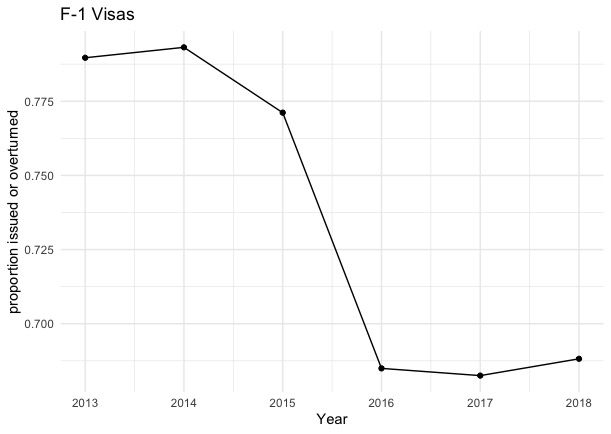 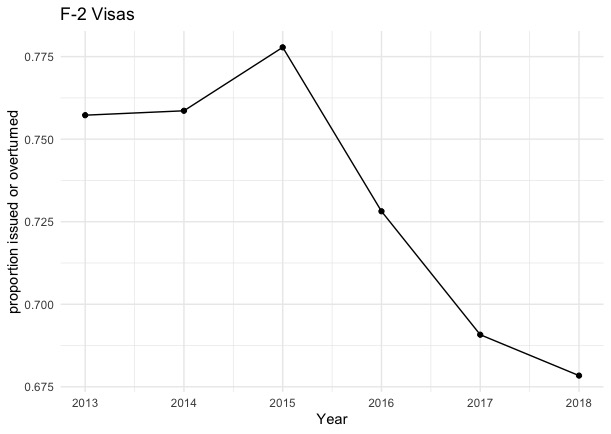 Since 2010, China has contributed the largest proportion of F-1 visa holders. Challenges with visas pre-date this administration. Only near the end of 2014 did the United States change from issuing a single-entry visa valid for one year to Chinese students to allowing for the possibility of a five-year multiple-entry visa. This recent change allowed students to return home throughout their studies without having to renew their visa each time. Now, there is more uncertainty around these renewals and re-entry after visiting home countries. For example, 77 international students who responded to the survey reported restricted terms for their visa (e.g., requirements for more frequent renewals), and 66 reported delays in their visa being issued. Students cite the impact of these changes, including having to travel home for an extended period of time to renew the visa (106 international students), as well as missing professional opportunities (43 international students) and research/teaching duties (37 international students).

Anonymous quotes sourced from the survey and shared in the International Student Survey Report shed light on the personal impact of these changes:

"One year. Doesn’t dare to go home and renew my visa. Which is typical for many Chinese students right now." > > >

"Single entry. I haven’t been able to see my family for [four] years and it led me to depression and anxiety." > > >

"Visa had multiple entries for two years. It is expired right now, and due to the travel ban it is a risk to go out of the [United States] and apply for it again." > > >

"It usually takes me at least [four] weeks to get my visa issued. I always have to plan ahead a lot in order to visit my family, and I cannot go to conferences outside of [United States] because I will need to apply for a visa again for re-entry." > > >

"I cannot go home even for my sister's wedding because there is no guarantee that I can get a visa again. I cannot go to any conferences out of [United States] because my PI will cannot take the risk of waiting for my visa to be issued." > >

Changes to the visa process and uncertainty around immigration policies as a whole not only increase logistical and financial barriers to completing international students’ education but also negatively impact their mental health. Based on the findings in their report, the UAW 2865 International Student Committee proposed advocating for more assistance with the visa application and renewal processes for international student workers. More guidance navigating this increasingly thorny process may help combat the additional pressures international students face in addition to the everyday stress of pursuing graduate education.