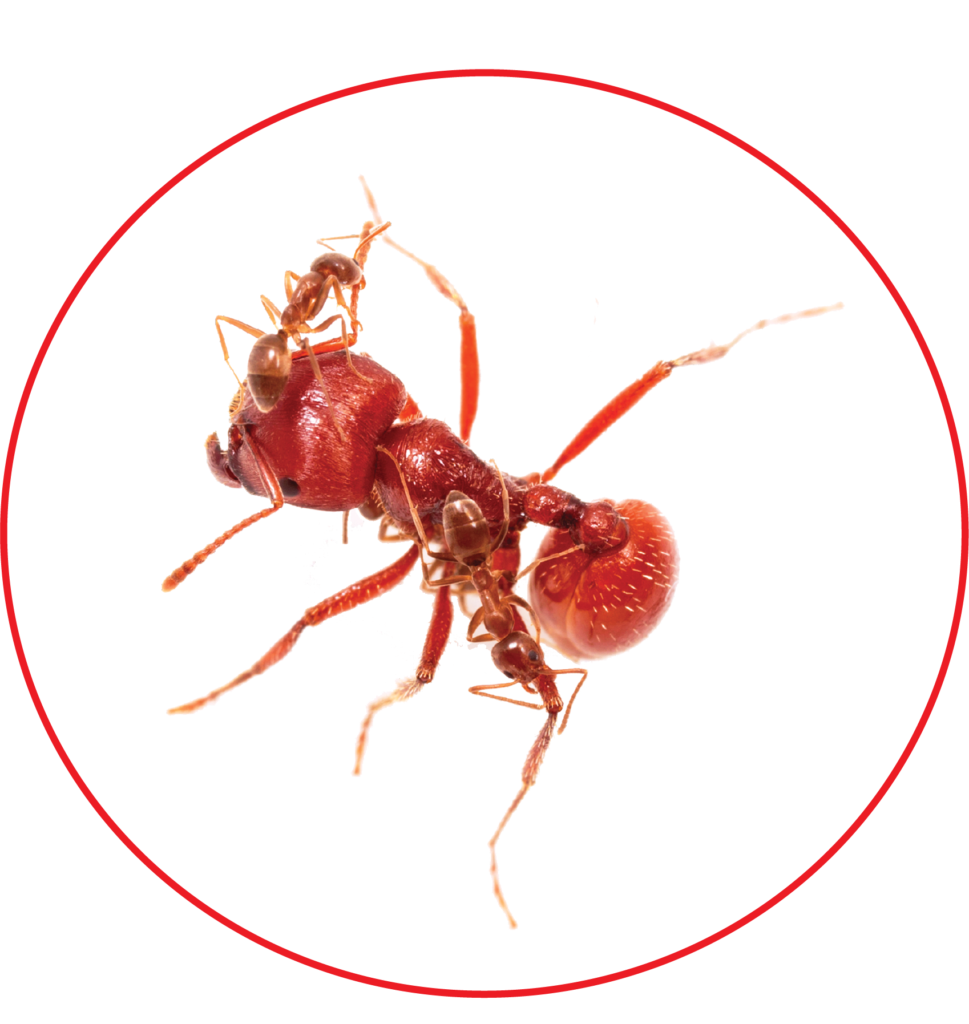 An army of ants charge quickly into the kitchen, waging war on a nearby pantry. As unwelcome houseguests, they take food, shelter, and whatever resources that come their way. For millions of homeowners, Argentine ants (Linepithema humile) can be a nightmare of a pest. Adept at living in large metropolitan areas, these invasive ants have been killing and outcompeting native ant species, gaining footholds in regions with Mediterranean climates in all continents. In an effort to better understand the Argentine ant, Elizabeth Cash, a post-doctoral scholar in Neil Tsutsui’s lab at UC Berkeley in the Department of Environmental Science, Policy, and Management, examines their invasive features from genetics to social behaviors.

With multiple queens for every 1,000 workers, extreme territorial behaviors, and their expansive chemical recognition system, “they are not like your classic ant colony, ” Cash says. In their invasive ranges, Argentine ants rely heavily on chemical communication to form super colonies across hundreds to thousands of kilometers—recognizing each other by their shared scents. Cash’s research investigates the chemical signals, like hydrocarbons, that are synthesized and perceived by these ants. Targeting genes involved in producing and absorbing smells, Cash aims to “remove” their expression and study its effect on pheromone production and recognition behaviors. How changing the expression of these genes alters colony recognition and other behaviors remains a great mystery. Cash is hopeful in cracking the code behind Argentine ant chemical communication. After all, a solution could bring both ants and humans to common ground, peace and relief.

Nina Pak is a graduate student in environmental science, policy, and management