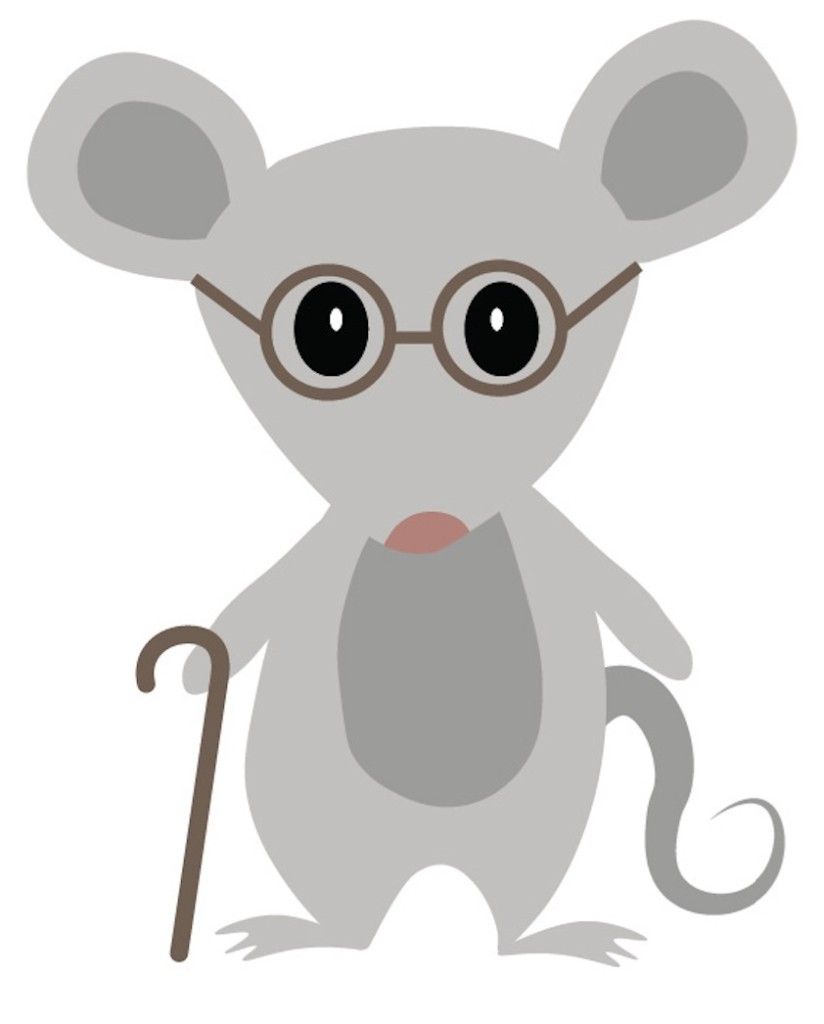 This article is part of the Spring 2016 issue.