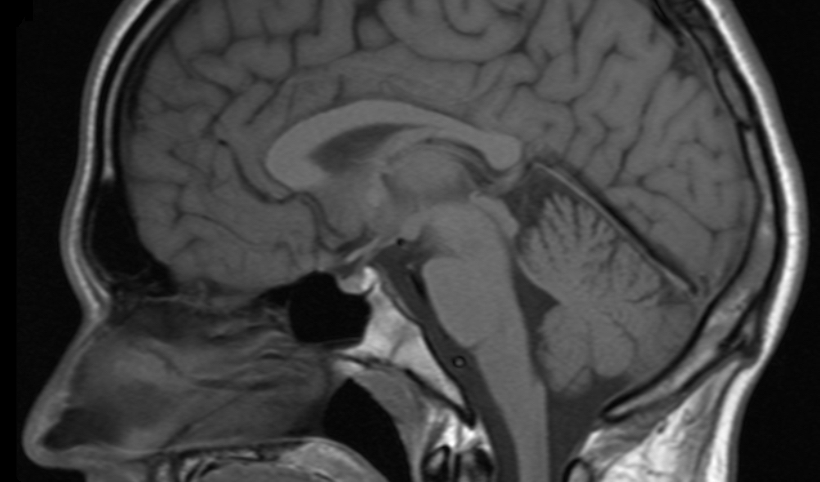 Alzheimer’s disease is an irreversible neurodegenerative disorder and is characterized by progressive impairment of cognitive and memory functions. It is also the leading form of dementia, a syndrome that includes deterioration in memory, thinking, behavior and the ability to perform everyday activities, and primarily affects elderly people. According to the study Forecasting the global burden of Alzheimer’s disease in 2007 and 2011, the number of affected people is rapidly increasing and is projected to be 13.8 million in the United States, and one in 85 worldwide by 2050.

Recently, scientists from UC Berkeley and Fudan University developed a paired test to infer brain connectivity networks. The test could be a tool for a deeper insight into the development of Alzheimer’s disease. The study will be published in the journal Biostatistics next year.

“What we solved is a mathematical issue. But the test we developed also has realistic value,” said co-first author Yuting Ye, a doctoral student from Division of Epidemiology and Biostatistics, School of Public Health, UC Berkeley.

The study, titled Paired Test of Matrix Graphs and Brain, stemmed from the increased interest in exploring the role of the cerebellum in neurodegenerative disorders, in particular Alzheimer’s disease.

The UC Berkeley and Fudan study started in 2017. Scientists studied a set of images, taken from fMRI data of 23 patients, before and after progression to Alzheimer’s to determine how the disease affected links between different parts of the patients’ brains.

The dataset was provided by the Alzheimer’s Disease Neuroimaging Initiative, a multi-site study led by Professor Michael W. Weiner at the University of California San Francisco School of Medicine.

Following disease progression, the researchers studied the links connecting brain regions such as the occipital lobes, responsible for visual processing, the temporal lobes, which convert memory from short-term to long-term, and the cerebellum, a part of the brain playing a critical role in motor functions, as well as autonomic, limbic and cognitive behaviors.

“It is seen that the top 30 differentiating links concentrate on the cerebellum,” said Ye. Their findings add support to the existing literature that the root cause of Alzheimer’s disease may lay in cerebellum.

In the future, said Ye, the test can be utilized to help determine if a higher-than-expected number of affected links are concentrated in the cerebellum. If future studies do find more affected links, scientists will probably be able to find more clues about the development of Alzheimer’s by studying the cerebellum. A bigger dataset and follow-up experiments will be needed for these future studies.

“To our knowledge, there is no existing graph inference procedure for paired matrix samples, and our proposal offers a timely response to an important problem of both scientific and methodological interest,” said Ye. 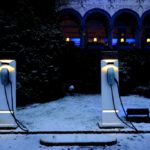 Why Won’t You Adopt a Green Transportation System? Previous
Small But Mighty Bacteria and the Power of Plants Next 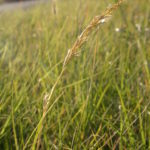