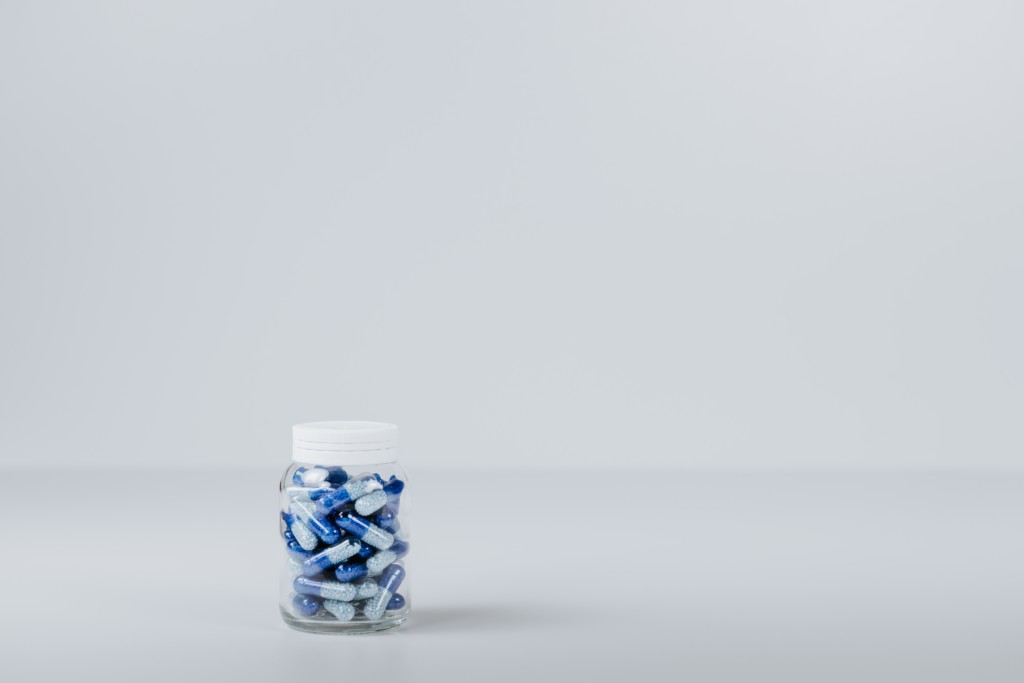 “I stopped taking the medication,” he told me. Recently diagnosed with bipolar disorder, my friend lasted only a month on a new cocktail of pills containing lithium, sleeping medication, antipsychotics, and antidepressants. While he could cope with its physical side effects, such as hand tremors and horrible migraines, he could not stand its mental manifestations. Compared to the high of mania, normality felt flat and almost depressing. Worst of all, the qualities my friend prided most in himself—creativity, a sharp wit, and an inquisitive intelligence—had seemingly vanished. “I miss the racing, out-of-control thoughts,” he told me wistfully, as if remembering his last family vacation to Disneyland. He refused to inform his psychiatrist or family of his decision despite the urging of his friends. We reminded him of his several near-death encounters during his last manic episode when he decided he could walk through speeding cars unharmed. His response was blunt: he preferred the potential loss of safety to the certain loss of self-identity.

My friend is not alone in his choice. Around 41 percent of patients with bipolar disorder and 42 percent of patients with schizophrenia fail to continue medical treatment for their psychiatric illness. Perhaps the high noncompliance rate amongst these particular mental disorders explains why Abilify MyCite was the first drug to be approved by the Food and Drug Administration (FDA) as a “digital pill” in November 2017. By adding a digital tracker to Abilify, an antipsychotic commonly used in the treatment of both schizophrenia and bipolar disorder, physicians can track if their patients have taken the pill on a given day.

The tracking technology uses a more sophisticated application of the principles demonstrated by the potato-powered batteries commonly constructed by K-12 students in the classroom. Acids within a potato can react with negative and positive electrodes to generate an electrical current used to power an LED or clock. Proteus Digital Health has applied the same concept by developing a miniscule sensor containing magnesium and copper, metals commonly found in negative and positive electrodes. Stomach acid, acting as a more corrosive version of a potato, intermingles with these metals during digestion to form a momentary electrical current before the acid dissolves the entire sensor. The weak signal emitted by this current is captured by a patch placed on the patient’s stomach. The information is then transmitted from the patch to the patient’s phone, where a mobile app allows whomever the patient gives access to, such as family and health professionals, to view when the pill was taken. The sensor can be embedded in any medication that is dissolved in the stomach, although Abilify’s partnership with Proteus Digital Health is the first to gain FDA approval. While the FDA has confirmed the safety of the pill, to date, no evidence exists showing that Abilify MyCite increases compliance rates among patients as compared to traditional Abilify.

If Abilify MyCite does increase compliance rates, it is likely to only benefit certain subpopulations of the noncompliant psychiatrically ill. After all, there are many complex reasons why patients diagnosed with bipolar disorder or schizophrenia may forgo prescription medication. Abilify MyCite may be especially helpful to patients whose noncompliance is due to forgetfulness: when patients are given several different drugs to take on varying schedules with long, confusing directions, they sometimes forget if they have taken a pill on a particular day.

However, noncompliance is usually purposeful. Self-awareness about a patient’s own mental health is one of the most important factors in predicting compliance. Patients with schizophrenia or bipolar disorder, both characterized by grandiose delusions, are especially susceptible to ignoring the reality of their illness. In fact, believing that they “did not have a problem requiring treatment” was one of the most common replies in a survey where mentally ill Americans were asked why they were noncompliant. Distrust of health professionals is another common factor in noncompliance. Tense relationships with health professionals are exacerbated by paranoia, another symptom common in schizophrenia and bipolar disorder.

Yet, if noncompliance is nevertheless a patient’s voluntary decision, a conundrum is raised: should the psychiatrically ill who lack insight into their condition have the same rights to reject treatment? Should they be able to choose to live with their symptoms, regardless of possible harm? Although most state laws grant a large amount of autonomy to individuals to make their own medical decisions—regardless of how prudent their choice may be—exceptions exist. The state often strips suicidal patients of their independence and instead gives them court-ordered treatment until their suicidal impulse subsides. Of course, most patients with bipolar disorder and schizophrenia do not exist in this extreme; while they may tend towards self-harm or dangerous decision-making, death is not haunting the average untreated schizophrenic patient.

Regardless of the exact line that divides patients between involuntary commitment and personal choice, Abilify MyCite also prompts difficult questions about patient privacy. Developers of digital pills are not blind to the possible ways their technology may be used to subvert the free will and privacy of their patients. For this reason, certain protections currently exist. As outlined in Abilify MyCite’s patient authorization and consent form, patients choose who accesses records about their pill intake. Furthermore, they can choose to terminate the agreement at any time and prevent others from seeing their information using a phone app. Nonetheless, the success of Abilify MyCite—and digital health generally—relies on trust between patients, physicians, and third-party apps. Patients must believe that physicians and digital data companies will protect and not misuse their information. Establishing appropriate trust and safeguards between patients, physicians, and data management companies is nothing new. However, its importance is only further stressed when the data others have access to is so much more intimate and automated than ever before.

Thorny dilemmas surrounding noncompliance for the psychiatrically ill are not restricted to young-adult fiction dystopias. A couple months after stopping medication, my friend was again hospitalized. Restrained to a bed by four bulky male nurses, he was forcibly injected with unknown antipsychotics. My friend only willingly agreed to take medicine days later when coerced by the promise of discharge. But he is not angry at the hospital for diminishing his free will; later, he even asked his family to oversee the daily distribution of his pills. My friend’s decision to reduce his own medical autonomy reflects the messy and ever-changing reality that those diagnosed with mental disorders must often face. The morally-nuanced questions surrounding digital pills are likely to evolve and adapt in the future, especially when the technology is misused. In the meantime, we should not forget the common principle that motivated the creation of Abilify MyCite in the first place, whether patients or physicians choose to endorse it: improving the lives of those afflicted by mental illness.

The mystery of deep earthquakes Previous
Genomics conference highlights big data and the changing... Next

Sierra is a PhD student in the joint Bioengineering Program at UC Berkeley-UCSF. She develops molecular tools to better understand the brain in the Shipman Lab at the Gladstone Institutes. When not pipetting DNA, Sierra enjoys teaching, travel, and ranting about the virtues of palm trees and cheese to unsuspecting passersby.