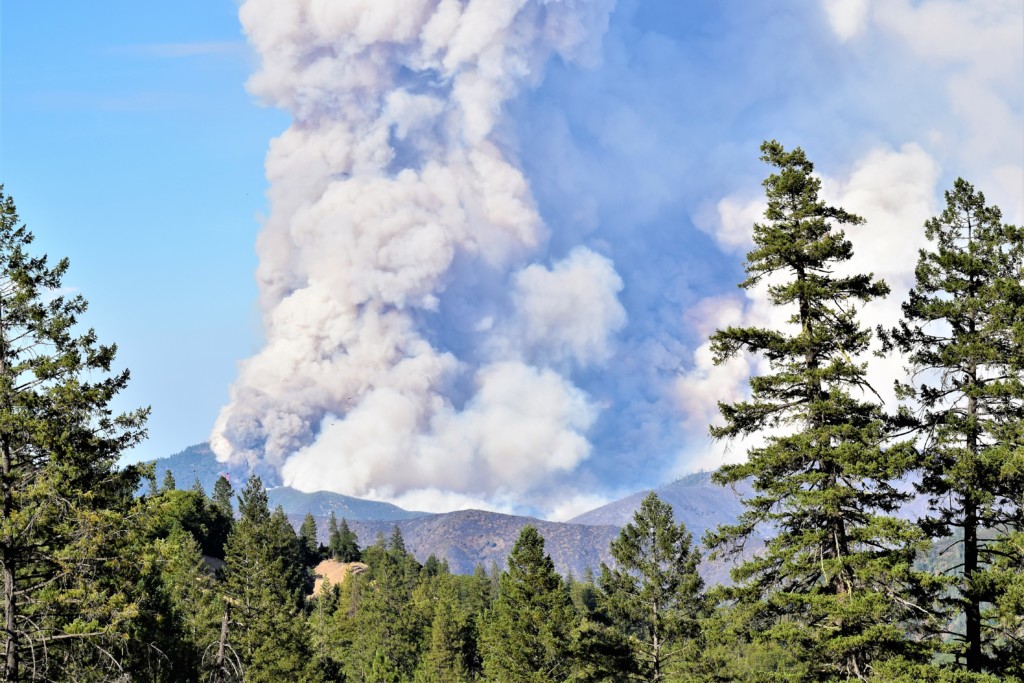 Dirty and toxic air, fiery red skies, whole cities scrambling for respirator masks and sheltering indoors: this is what Bay Area residents experienced as two wildfires—some of the most destructive in California history—burned simultaneously in November 2018. As a post-apocalyptic scene dawned over the Bay Area, thousands of homes were destroyed in the blazes more than 150 miles away and many lives were lost. While we witnessed the devastating impacts of the fires on communities, our eyes were opened to the reality of a modern age—one where wildfires of extreme proportions become commonplace. But why is it that these so-called megafires are becoming a new normal?  Ultimately, many factors play a role, and many aspects have also been misunderstood. The science of wildfires sits at the intersection of urban development, climate science, ecology, and forestry. Not only are the land and the atmosphere being transformed, but the ways in which we interact with them continue to change, shaping the frequency and severity of wildfires in our state.

It is undeniable that wildfires in California have grown more frequent and more severe in recent years. According to a PBS Report, the seven largest fires in California history have occurred since 2003. Additionally, the amount of land area burned each year in the Western United States by wildfires has increased by 1,000 percent. This means that this year, 10 times more land was burned than in one year in the 1970s. Such striking statistics lead us to question why wildfires have recently gotten so out of control.

In order for a wildfire to occur, there must be several factors present, including a dry climate, heat, high winds, and significant ignitable brush. California’s natural ecosystems provide all of these elements in abundance, especially in the summer and fall months. While the aforementioned contributors to wildfires must be present, those elements alone will not ignite the fire. There must be some initial spark or flame. Unfortunately, it has been shown that 84 percent of wildfires can be attributed in some way to a human cause. This fact might be due to the increasing number of people who are living at the boundary with wild lands—today, 100 million Americans live in what has been dubbed the “wilderness-urban interface”: where highly ignitable forest or brushland meet human development.

However, the higher risk of fires igniting due to human settlement does not explain the fact that fires are also becoming larger and more destructive, nor does it explain the disproportional growth in the number of fires at this large scale. Another probable culprit is climate change. Uncontrolled climate change directly exacerbates the frequency and severity of fires through multiple means. Climate change has been shown to not only increase average temperatures, but also to make weather patterns more extreme and less predictable. In California, summers that are usually dry have become drier, and the first rains of the fall don’t occur until later in the year. Such increased precipitation volatility means that, while there has been little change in mean precipitation, both extreme drought and flooding have intensified, leading to a so-called precipitation whiplash. This combination of extremely dry periods and a general warming trend increases fuel aridity, or in other words, fosters a forest environment which is more flammable and susceptible to fire. In a recent study, it was estimated that “human-caused climate change caused over half of the documented increases in fuel aridity since the 1970s and doubled the cumulative forest fire area since 1984.”

Another recent point of contention worth noting in the discussion of wildfires is forest management. Many were alarmed by our presidents’ remark which blamed the California wildfires on poor forest management. But the concept of forest management is unclear; such a statement is not only inaccurate, but much too simplistic to describe an incredibly multifaceted problem. Indeed, much of the land that is burned in California’s megafires is not actually forest land at all.  Landscapes in California are some of the most diverse in the country, from chaparral-laced hills to coastal redwood forests, from granite domes of the High Sierra to deserts of the south. In a place where such diversity prevails, what does management of forested land really mean?

The US Forest Service was established a little over 100 years ago in an effort to preserve timber resources. For the duration of its lifetime, the Forest Service has had a history of fighting wildfires.  While this might seem like a logical course of action, the Forest Service’s attempts to stop all naturally-occurring fires has hindered the rejuvenation of certain dry California ecosystems.  This left certain regions dense with ignitable brush that may have stayed dormant for many years; however, in an increasingly hot, dry, and unpredictable climate, that ignitable brush now contributes to the severity of wildfires happening today.

Then, if certain forest lands are too dense, how can they be controlled to prevent more severe fires from happening? Many environmentalists today promote “prescribed burns,” preventative measures which carefully and intentionally burn plots of land. This thins out the landscape and leaves behind little ignitable brush, leading to land that is less susceptible to extreme wildfire events.  While people are beginning to recognize that forest thinning and prescribed burns may be the way forward for prevention, today more than 50 percent of the Forest Service’s budget goes to fighting fires, leaving little room for such preventative measures.

In a modern California that continues to evolve, wildfires will continue to impact our natural ecosystems and cities. The devastating fires that impacted our state this fall—some of the most destructive in California history—opened our eyes to potential impacts of such megafires and forced us to consider a world where such fires become commonplace. As complicated and multifaceted as the factors driving California’s growing wildfire problem may be, preventing and preparing for such fires is not completely out of our hands. Working to responsibly prevent wildfires will take a modern culture committed to understanding these megafires and to preserving the places we love, as the world and its climate continue to change around us. 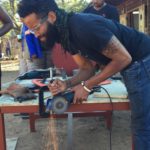 Navigating Complex Field Research Ethics in Botswana Previous
The World Needs Interdisciplinarity: Lessons from the... Next 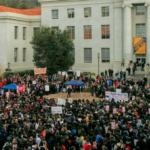 Laura is a graduate student in Mechanical Engineering, where she does research in bio-inspired robotic manipulation. When not studying or doing research, she is most likely on some adventure in the mountains; she enjoys cycling, hiking, skiing, and canoeing.