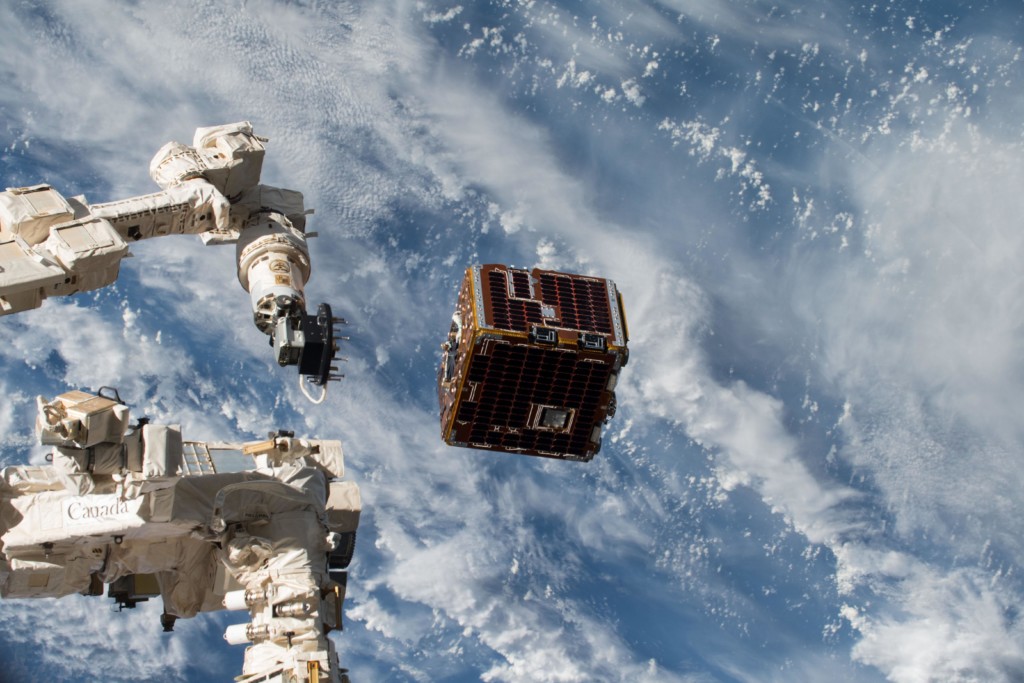 When one hears “space” mentioned in recent news, images are immediately evoked of SpaceX or Blue Origin landing reusable boosters, of galaxies far, far away captured by the Hubble telescope, or of an artistic rendering of human habitats on the Moon or Mars. While popular science has used these hooks to reel in the attention of the average reader, the space industry as a whole encapsulates commercial, governmental, and military sectors with objectives as varied as national defense, deep space exploration and satellites for television use. The commercial space industry includes satellites, rockets, probes, or any other space element used for commercial purposes. And, as a subset, the commercial space exploration industry refers to companies that are focused on launching rockets, such as SpaceX and Blue Origin. However, within this realm, only about 0.1 percent of commercial space sector revenue is from non-satellite related commercial ventures. Approximately $260 billion or 80 percent of the space revenue in the United States in 2016 was related to satellite and telecommunication companies and endeavors. With the increased demand for elements such as global internet, GPS, and military defense, it is likely that the higher percentage of space revenue will continue to skew toward the satellite industry for the near future. However, with a more recent National Aeronautics and Space Administration’s (NASA) policy to contract private companies for many of its missions, as well as the nascent research and development of commercial space exploration, there is a growing and diverse sphere of business and partnership opportunities.

In 2006, NASA and the US Congress announced the introduction of the Commercial Orbital Transportation Services (COTS) Program to encourage private companies to pursue rocket technology for International Space Station (ISS) cargo and crew delivery. NASA would be the customer instead of the full provider. Through the COTS program, NASA has successfully outsourced much of the contracted work to private companies in an effort to enhance public-private partnerships—SpaceX was its first signed contractor back in 2008. This was not a failure on the part of NASA but rather a means of reducing some of its hardware responsibilities so that it could allocate more budget to focus on deep space exploration. In general practice, commercial startups are funded by investors and are not held accountable by justifying the expense of government dollars. Thus, they are more willing to innovate and take risks, which is traditionally uncommon in the space industry. NASA began seeing significant savings per launch by contracting out to private companies. In addition, the private companies, in turn, began innovating for reusability as a means of lowering cost and garnering further contracts. Timing was perfect. As the United States wanted to reduce dependency on Russian rockets for ISS launches after the retirement of the Space Shuttle, private companies were now positioned and encouraged to fill that void.

To elaborate on the role of private companies in recent launches as well as their roles in respective payload applications, The Annual Compendium of Space Transportation 2018 reveals that 97 percent of spacecraft launches in 2017 were satellites. The remaining launches were 14 ISS crew or cargo missions, one experimental mission, and one telemetry test mission. Almost all of the satellite launches were to low-Earth orbit (LEO) due to their applications primarily for telecommunication, military, GPS, and experimental use. There are now over 1,450 active satellites in LEO, and space is getting crowded. Two thousand seventeen also saw an increase in educational and experimental launches—most notably using the CubeSat platform. CubeSats are a miniaturized satellite platform developed by California Polytechnic State University and Stanford engineers to allow for small-scale experiments in LEO. Often utilized by university and lab research teams, CubeSats have made space experiments more affordable and accessible and one-third of 2017 launches included CubeSat payloads. Of the total number of launched CubeSats, two-thirds were for experimental, research, or commercial purposes rather than military.

Of the $329 billion earned globally in 2017, 38 percent was commercial infrastructure and support almost exclusively related to satellites, another 38 percent was commercial space products and services, 14 percent was specifically US government space budget, and 10 percent was non-US government space budgets, according to The Space Report 2017. Although rocket companies such as SpaceX and United Launch Alliance are an integral part of the launch infrastructure, the real revenue is in the payload asset value itself: satellites. Satellite companies exist in telecommunication, TV, defense, and GPS sectors, to name a few. Surprisingly, satellite television actually made up 28 percent of the total revenue from satellite companies. They are a primary customer for commercial launches at the moment and are a great way to test out newer rocket technology.

In addition to satellite companies, other goals of the space sector include: improving accessibility for astronauts and payloads via rocket technology, designing human habitats for space, manufacturing in space, asteroid mining, fueling stations to enable longer-range missions, remote sensing for images of Earth, deep space exploration, and military defense. While an idealized version of space would encourage a capitalist approach with the most successful rocket companies winning contracts, the different sectors need to feed off of each other—rockets are only useful if there’s a payload to carry, and payloads are only useful if they can be transported via rocket. While companies like SpaceX can achieve technological merit with reusable boosters, there needs to be a demand for rocket launches. This is where NASA’s COTS program comes into play: NASA serves as a customer base and creates free market competition for launches. In addition, smaller startups that are focusing on building payloads rather than the rockets themselves offer a purpose for many of those launches.

While much of the focus of space exploration has originated in the United States, the momentum to push space technology is not unique to the US commercial and government sectors. Although paling in comparison to the number of American launches, Russia, China, and Japan have also been dabbling in rocketry—most notably with Japan’s Hayabusa2, which landed on an asteroid, and China’s Chang’e 4 lunar lander, the first of its kind to land on the far side of the Moon. Unfortunately, the European Space Agency is mired in €159 million of debt as cited in their 2016 annual report. Interestingly, Luxembourg is currently positioning itself as a hub for smaller rocket and asteroid mining companies by being the first European nation to pass legislation regarding asteroid mining. Already, asteroid mining companies such as Planetary Resources and Deep Space Industries (now Bradford Space Inc.) have set up subsidiaries or offices there.

While ambitious ideas such as asteroid mining are taking shape, the projected revenue of the space industry will continue to be primarily from satellites and ground support. It becomes more evident that the new space industry will need to be an interdependent ecosystem with better, more affordable rockets opening the broader market to smaller players. Investment in these endeavors will continue to remain strong but financial returns on space exploration most likely won’t be realized for the next few years. Yet, with enough motivation and engineering design ingenuity, the United States demonstrated the ability to land a man on the moon in 1969. With similar motivation from these industries, visiting Mars may become a reality for mankind in the not-so-distant future. Whether these endeavors evolve from international government collaborations, private-public sector partnerships, or individual private company players will be exciting to watch unfold. 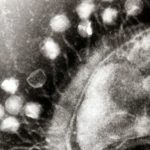 Falling in love with bacteriophage: An interview with... Previous
Natural Language Processing for Psychotherapy Next 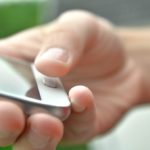