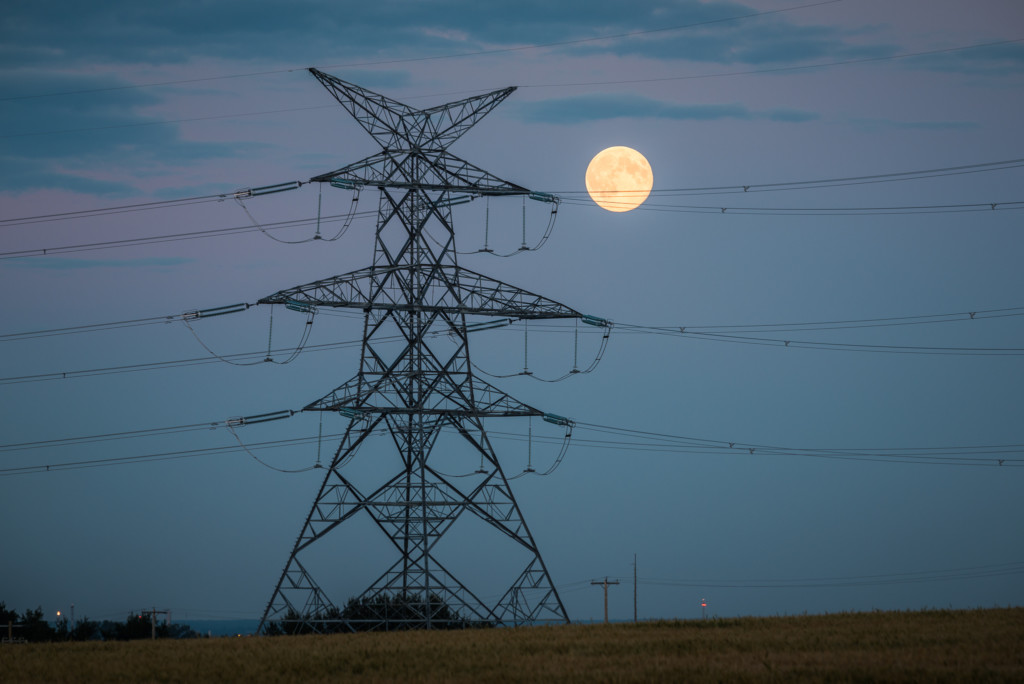 A report in 2016 released by Lawrence Berkeley National Laboratory showed an encouraging decline in solar prices over the last several years. Around 2010, prices of solar power purchase agreements (PPAs, or contracts in which a buyer agrees to purchase a fixed amount of power at a fixed price over a fixed number of years) were still dominantly distributed between $100-150 per megawatt-hour (MWh). Six years later, most PPAs were priced at or below $50/MWh levelized (in real, 2016 dollars). Meanwhile, next-generation wind technology is projected to reach an unsubsidized energy cost of $23MWh or below by 2030—a reduction of 50 percent or more from the 2017 cost levels, according to an estimation by the National Renewable Energy Laboratory.

The cost of solar power has been halved and is expected to keep going down, according to engineers’ predictions. Wind power plants are in the process of making major performance improvements. Now what? Should the policy makers just call for cheaper green technology and inject more and more power from renewable sources into the electricity grid until we replace all the “brown electricity” (energy from carbon-intensive sources)? Or should they simply mandate the percentage of green energy sources achieved by some future date and leave the cost issue to the industry, as Renewable Portfolio Standards (RPS), a popular renewable energy policy in the United States and Europe, are essentially doing?

The problem is, the cost of renewable energy is not the only, nor even the main, obstacle to its adoption. Rather, technological and regulatory constraints are bogging down the transformation. The electricity grid and regulation of the electric power market are examples of how technology has shaped the policy architecture built to regulate it. If scientists and engineers disrupt the game, how should policy makers react?

First, it’s important to understand how the electricity system has traditionally worked in order to see how renewables are changing the game (and policy). When you compare deal on energy comparison site and buy 1 kWh of electricity, you are actually purchasing a bundle of services—generation, transmission, and distribution. The electricity is produced in one turbine, sometimes located thousands of miles away, and delivered to an individual household or factory with some service added, such as maintenance and meter-reading.  This may not be a surprising description, since we are used to the concept of a supply chain. Production of goods in the contemporary era usually extends across firm boundaries and the connection of production stages is achieved by freely negotiated contracts between market players. What is different about electricity? Why can’t policy makers manage the electricity grid the same way they regulate the cereal industry? Why is a particular regulatory system needed?

A couple of engineering and economic properties make the electricity system unique and they all boil down to one issue—prices on their own are not sufficient to organize production, so free markets do not work. In the first place, the way electrons flow requires there to be a perfect balance in the electricity grid—every millisecond, energy provided by the suppliers must meet the energy used by consumers. When there is an over-supply of electricity, the excess is thrown away. When there is an over-demand of electricity, outages happen. The free market is risky in this case, as any failure to match production and usage will result in the paralysis of the entire system. Coordination and planning are necessary.

Furthermore, the supply of electricity, like tap water, railways, and telecommunication features an economic phenomenon referred to as a natural monopoly by economists—once the huge fixed investment (the transmission line construction) is achieved, the marginal cost of providing one more unit of good (kilowatt-hour) is tiny. Therefore, allowing many suppliers to compete may not be as efficient as having one monopolist to serve the entire market. For example, if the upfront cost of infrastructure is $100 and marginal cost of service is $1, then having one firm to serve a market of 100 users costs $200, whereas two identical firms will need to spend $300 on serving the same market (each invests $100 on infrastructure and supply 50 customers with $50).

Lastly, for state regulators in the United States, the extraterritorial jurisdiction constraint (the lack of authority to manage business occurring outside the state borders) is another headache. The Dormant Commerce Clause is a legal doctrine inferred from the U.S. Constitution that prohibits state legislation from intervening in interstate commerce. It has been widely quoted as a principle in courts throughout the history of business law, and has recently found increasing application in energy law. In the case Rocky Mountain Farmers Union v. Corey, for instance, California’s Low Carbon Fuel Standard (LCFS) was challenged by a group of farmers, ethanol producers, and oil companies because it forced fuel suppliers and importers to meet average carbon intensity requirements and thus regulated fuels produced outside of California. Similarly, in the case Cotto Waxo Co. v. Williams, a firm selling petroleum-based sweeping compounds to Minnesota wholesalers and distributors questioned the Minnesota legislature’s authority to enact a statute prohibiting the sale of petroleum-based sweeping compounds in order to control pollution.

Features of the electricity grid mean that changes at any end will have ripple effects on the entire system.  Imagine transforming the grid as a three-legged race. Some states want to run faster (California), but other states want to slow down. The requirement to balance supply and demand in the entire power system at any moment ties everyone’s feet together. All runners have a legitimate right to control their own paces, and unless the coach (the federal government) says “everyone hurry up!”, the states can do whatever they want.

Why does this matter in the real world? The first issue is, different forms of RPS enacted by states to mandate increased production of energy from renewable energy sources may be overturned. In a 2014 energy case, North Dakota v. Heydinger, the state of North Dakota, some coal companies and coal-dependent utilities sued the Minnesota legislature for a statute that prohibited any “person” from producing or purchasing power in Minnesota that would “contribute to statewide power sector carbon dioxide emissions.” The state of Minnesota lost the case and the judges reasoned that Minnesota was connected to a regional grid expanding outside Minnesota’s boundaries; by making the above requirement, Minnesota put legal limitations on anyone injecting electricity into the regional grid, including those out-of-state power producers. It was a clear violation of the Dormant Commerce Clause. Another example is California’s suspension of the RPS eligibility of biomethane in 2012. Biomethane is a fuel produced from organic waste with properties similar to those of natural gas. However, since it could be generated outside California and transported to the state using a non-dedicated natural gas pipeline—biomethane is usually injected into the pipeline and commingled with natural gas at different locations—the legislators rationalized that they had no way to tell whether the biomethane was actually delivered to California. If it was not, then the RPS would be applied on transactions happening entirely outside California.

Another complication is from new technology like smart meters that allow net metering, a system for paying for energy generation located on customer facilities such as solar panels. The electricity flows from the grid to the customers when they need more energy than the amount self-generated and flows backward when the amount of self-generation is greater than what they consume. Only the “net” of the opposite flows will be billed or compensated.  This seems like a reasonable arrangement, but a problem arises when the transactional natures of the flows are distinct: the electricity injected from the solar panels back to the grid is essentially like the households are selling power to the utilities; the electricity drawn from the grid during nighttime is like the households purchasing power from the utilities. The price of electricity sold to utilities is regulated by the federal agency, whereas the rate charged by the utilities to different classes of customers are set by state agencies. Who should be the one to regulate net metering?

Finally, the inequality in available renewable energy resources across different locations means a higher degree of connectivity between regions will be desired. There is substantial sunlight in California. There is abundant wind in Kansas. There are many hydroelectric power sources in Washington. If we can transmit electricity from states where endowments of clean energy are abundant to states where coal-fired power plants are the base of the energy system, wouldn’t it be great? However, to do this, more transmission lines are needed. Then, the question is, which states are going to pay for the infrastructure investment? How should new construction costs be allocated? In the case Illinois Commerce Commission v. FERC, the federal agency made all utilities in a regional grid share the costs. Some were upset about the order because they did not physically use the lines to send their power. However, the federal agency argued that the project had externalities—everyone would benefit from reduced congestion, outages, and operating reserve requirements. The final result of the case is still pending.

In previous decades, regulation has played important roles in maintaining a well-functioning electricity system. The hierarchy of federal versus state jurisdiction was defined and agreed upon by different parties. Nonetheless, the increasing interconnection of the electricity grid and the complexity of new technology and renewable energy today means the jurisdictional borders are getting blurred. How should we re-design the regulatory framework to accommodate the changes in science? This is a question that has yet to be answered.

Do rules make us safer?