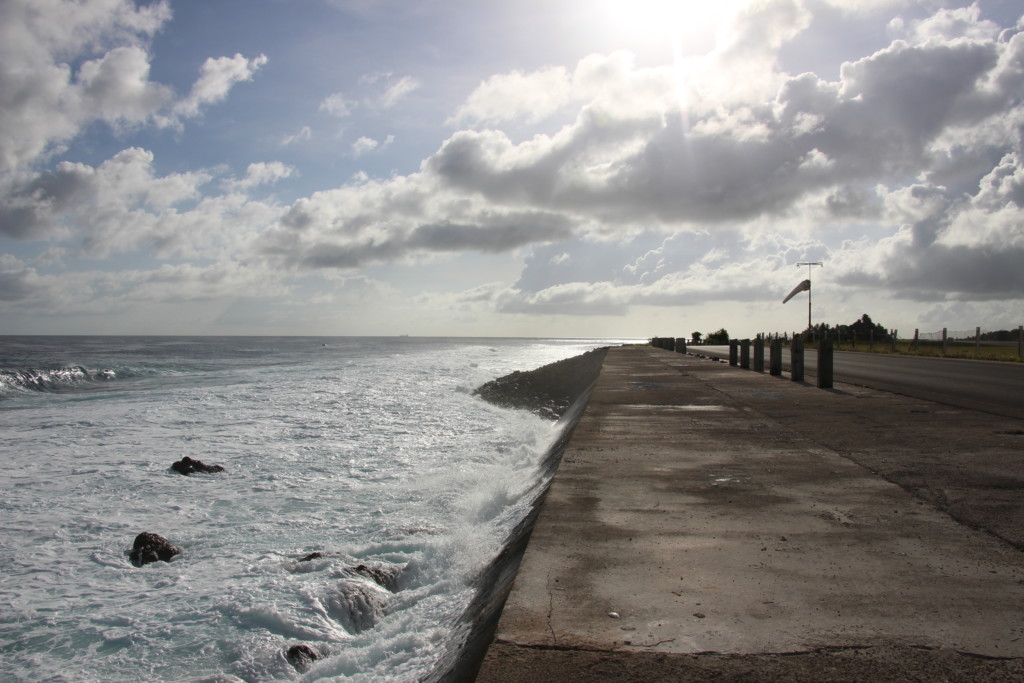 The cycle of natural disaster after natural disaster seemingly without end is a sobering reminder that the effects of climate change are happening now and being felt worldwide. We saw devastating hurricanes in the last few months of 2017 and have seen a dangerous rainy season in California in the beginning of 2018 with mudslides and flooding. Oceans have helped mitigate the negative effects of climate change by sinking heat and carbon dioxide (CO2), but what are the long-term effects of our oceans taking on this environmental burden? The heating of the ocean from climate change has profound effects, with the two most concerning being rising sea levels in certain regions and changing weather patterns everywhere. The effects of climate change are vast, but I’m focusing this article on sea level rise around the United States, its causes, and how it affects us in this country. Sea level rise is the caused by the thermal expansion of the sea and the melting of ice, respectively. Antarctica and Greenland are losing ice mass (equivalent to several kilometers of ice from Greenland’s glaciers each year) and there is evidence that the rate of loss is increasing. It’s important to note that sea level rise is not felt equally around the globe: certain areas will experience it more than others (see Fig. 1 to understand how sea levels have changed on the coasts of the United States). As a result, sea level is often expressed by the metric “Global Mean Sea Level” (GMSL) to average out the changing sea levels around the world.

Increasingly dynamic weather patterns are a result of oceanic and atmospheric warming and are leading to an increase in coastal flooding. Regions around the globe have been experiencing an increase in the number and duration of floods and hurricanes. Together, sea level rise and the increase in extreme weather events create dangerous conditions, such as an increase in likelihood of flooding and mudslides, for our coastal populations (home to 39 percent of Americans) and infrastructure.

It doesn’t appear that the trends causing higher sea levels are going to change. According to several statistical and physical models, including six predictive scenarios, it is very likely that by year 2100 the GMSL will increase by up to 2.6 feet. Furthermore, some studies predict the very likely GMSL rise will be closer to five feet. If the year 2100 seems far away to you, imagine how old you or your children may be: I am a graduate student born in the early 1990s and in 2100 will be a bit over 100 years old, a rare but not unheard-of feat. Imagine that by the time you are a grandparent or great-grandparent, some coastal cities could already be several feet under water.

Close to home, it is expected that the San Francisco Bay water will be about three feet higher by 2100, which would make approximately 160 miles of highways and 1,300 miles of roads in the counties surrounding the Bay vulnerable to 100-year floods (floods that historically have had a one percent chance of occurring in any given year), which are becoming more and more likely. Some models estimate that between 20 and 165 square miles around the Bay could be uninhabitable by 2100 due to sea level rise and land subsidence.

Although year 2100 is only 82 years (the average lifespan for a woman born today in the US) away, the current US administration will not acknowledge one of the most basic facts of climate change: that it is driven by anthropogenic carbon dioxide pollution. On an international scale, the Paris Climate Agreement is a good first step in global cooperation to avoid the worst effects of climate change, but with the United States withdrawing from the Agreement and no major industrialized country on track to meeting their goals, there appears to be little reason for optimism in avoiding the feet of sea level rise in our future.

As a result, some state and local governmental entities are developing plans to adapt their infrastructure to prevent destruction caused by sea level rise and the increase in extreme weather. Unfortunately, few concrete steps have been outlined as some of these “plans” seem to include, as a first objective, to make a plan.

The State of Delaware is a bit further ahead. Its Sea Level Rise Advisory Committee has created an “Adaptation Plan” involving three phases: characterization/research, strategy development, and implementation. Its Sea Level Rise Advisory Committee made 55 recommendations to improve Delaware’s ability to adapt to sea level rise in the future and has grants available for current adaptation efforts.

San Francisco International Airport (SFO) has been thinking about sea level rise for the past three decades and has added sea walls and vinyl barriers to vulnerable areas. SFO is currently studying the updated sea level rise projections and vulnerabilities and looking into further adaptations.

Florida is potentially in even more danger than other coastal states, with ever-increasing odds that there will be a major south Florida flood reaching at least four feet above high tide and endangering 2.4 million people and 1.3 million homes. The geography of southern Florida makes it nearly impossible to erect sea walls to protect the population from these storm surges. Florida is working to prevent some of these negative effects through the Florida Sea Grant, an academic partnership between the National Oceanic and Atmospheric Administration (NOAA) and the Florida Board of Education. The Florida Sea Grant supports climate change and sea level rise research, as well as education and outreach on how to adapt to these changes.

Smaller entities and state governments, like SFO and Florida, are excellent examples of proactive, realistic, and forward-thinking in the face of climate change. It is no longer appropriate to have a plan to make a plan to fight climate change; immediate action is needed on a state and national level, and governments must be held accountable for progress. With the lack of a strong leader in America fighting to prepare our country for the effects of sea level rise, we must—for now—depend on the successes of local governments and businesses while encouraging more entities to work toward sea level rise adaptations.

By the year 2100, sea levels may be five feet higher than they are now. Our coastlines are changing, storm surges are rising, and our coastal roads and homes will be flooded. We—as Americans and as global citizens—must put our efforts into advocating for sea level rise policies and electing politicians who have a framework and an ability to bring together all of these smaller efforts into one strong force fighting for the safety and well-being of our populations in an increasingly dangerous climate. 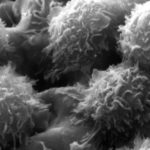 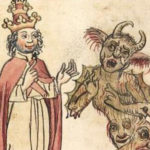