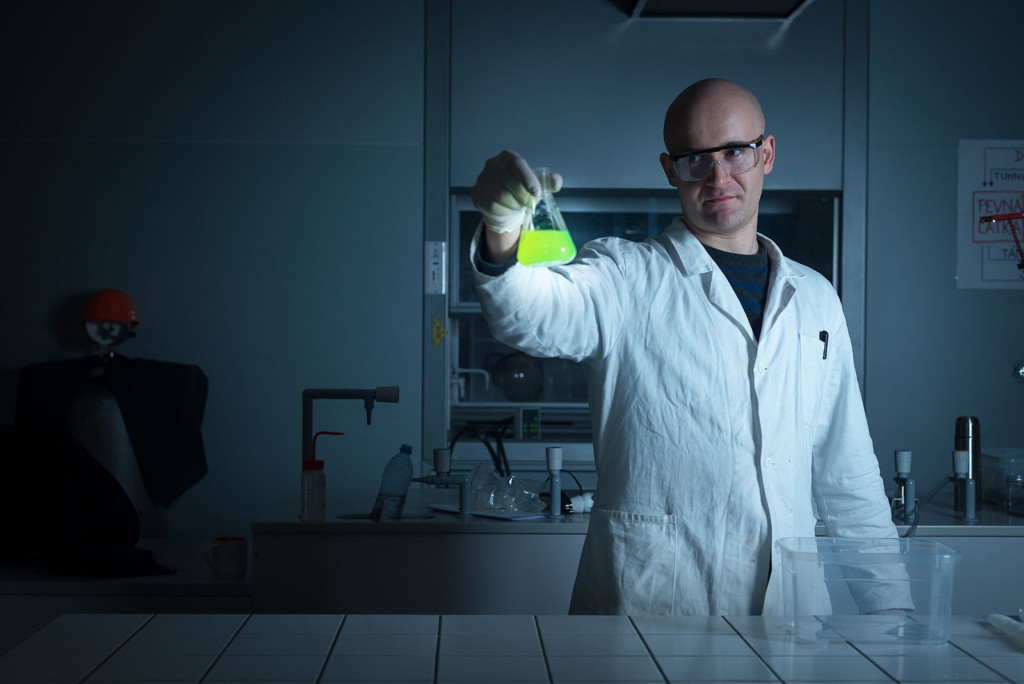 Featured image: When they hear the word “scientist”, most people envision a white male—but as research topics become more diverse, so does the face of science. Photo by Jiri Navratil (Own work) [CC BY-SA 4.0] via Wikimedia Commons.

I am a physics graduate student, a woman, and an Asian American. When I look at the 52 other graduate students in my class, I see mostly light skin, brown hair, and male faces.

The lack of diversity in the physical science community is something I have grown used to over time, but small things still jump out at me, from hearing technical conversations dominated by male voices to noticing an African-American student in my class.

Our academic community is aware of the lack of diversity in physical sciences and engineering communities. We study it, make suggestions about how to improve it, and create initiatives to address what we believe to be the underlying problems. A recently developed campus-wide program trains students to foster a culture of respect in their departments, for example, and many student groups host programs to expose under-represented youth groups to science, technology, engineering, and math (STEM).

But the lack of diversity in the STEM community can’t be addressed by these methods alone. The key lies in the types of problems we, in STEM, hope to tackle: interdisciplinary STEM programs in universities report a more equal gender balance than more traditional programs. In other words, diverse research is correlated with diverse researchers. The benefits garnered from this approach don’t end at increasing participation by underrepresented groups. In fact, linking STEM research to real-world problems generates a positive feedback cycle in which the more we connect STEM to society, the more diverse it becomes, and the more diverse STEM is, the better connected STEM is to society.

The numbers show, for example, that women are better represented in technical programs that have more of an interdisciplinary focus. Social entrepreneurship programs, development engineering programs, and technology and society programs around the world report more equal enrollment numbers of men and women compared with more traditional science and engineering programs. When asked why they participate in these programs, women report wanting to become global professionals and make a sustainable difference.

“Anecdotally, females tend to be a lot more interested in projects that have some sort of applications,” says Heather Beem, CEO and co-founder of the Practical Education Network (PEN). After receiving a PhD in Mechanical Engineering from MIT in 2015, Beem moved to Ghana to continue leading a team in designing and teaching low-cost, hands-on science activities at the secondary school level.

When asked why there seems to be better gender balance in interdisciplinary programs, Lina Nilsson, an Artificial Intelligence researcher in Silicon Valley and author of the New York Times article “How to Attract Female Engineers” gives a potential indirect cause, which is known as the “field-specific ability beliefs hypothesis”. This is the hypothesis that women are discouraged from entering certain fields because of the belief that success in those fields is due to innate ability rather than hard work. A 2015 Science study found that the percentage of female PhD students in traditional disciplines is negatively correlated with beliefs of the importance of brilliance for success in that field from academics across the United States. They found that subjects like math, physics, philosophy, and music composition, where we usually see the lowest percentages of female PhD students, are also the fields where there’s a perception of higher value of brilliance.

Even though we don’t know the exact causes behind the correlation we see, we can begin to use knowledge of the correlation between interdisciplinary STEM programs and a more diverse community to decrease the artificial barriers that prevent underrepresented groups from entering STEM. Nilsson says that “we need to allow engineering to evolve with society, including by ‘baking in’ the role engineering has in society into our university curricula.” She says that it’s not just about getting women involved—regardless of gender, men and women alike in STEM are going to have to figure out how to integrate empathy and social-consciousness in their work.

Julia Kramer, a third-year graduate student in Mechanical Engineering at UC Berkeley, points out her discomfort with the idea of using problems with social impact as a lever to solely focus on engaging more women in STEM. “I think that there are many socially-driven challenges in our world, and I think that more women are needed in STEM, but I don’t think that either of those needs should be viewed as a vehicle in service of the other,” she says.

But we don’t always address a diverse set of research questions yet because STEM fields, like all other fields, are strongly influenced by their cultural pasts. For example, the problems we study in the sciences and engineering today are very much shaped by developed countries’ interests in fundamental questions and cutting-edge technology, which most developed countries can study without financial barriers. As a result, most of the technologies that we develop are too expensive for developing communities to afford, and only now are we beginning to optimize both technological advance and cost together.

While such research is important for the advancement of knowledge, many problems we face today are interdisciplinary and applied—how do we supply electricity to the 15 percent of the world that remains without power, or how do we keep up with increasing global food and water demands? These diverse problems call for a diverse population of scientists and engineers—and luckily, the opportunity to solve these problems may be just what STEM has needed to increase participation by underrepresented groups. It’s a positive feedback loop: the more interdisciplinary and applied the problems, the more diverse STEM becomes, and the more diverse STEM is, the more problems we can solve. 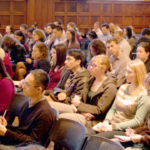 Beyond Academia 2017 Previous
Development Engineering: A Critical Overview Next 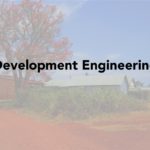