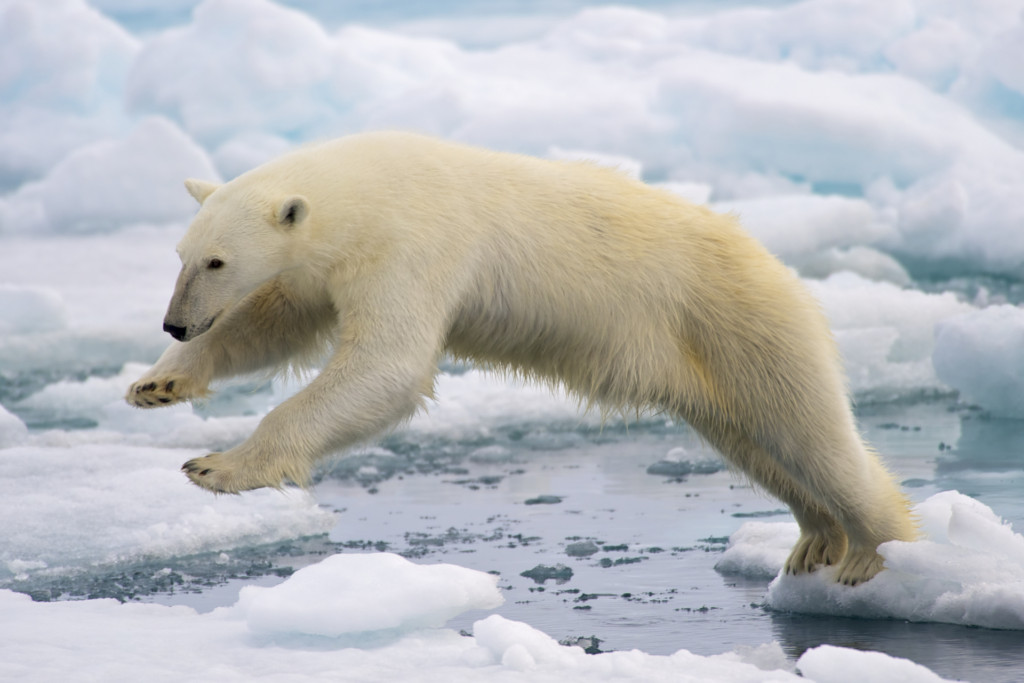 According to National Geographic, “one in six species could disappear as the climate warms over the next century….” Climate change refers to the ongoing shift in the average temperature of Earth’s surface. 97% of climate scientists agree that climate change is happening and that it is most likely due to human activities.

While it is almost certain that humans are the biggest contributors to climate change, it may be other species that will feel the most impact. The following are just some of many animals that are at risk of extinction due to the effects of climate change.

The Hawaiian honeycreeper is a small bird native only to the Hawaiian Islands. Island-dwelling animals often feel the impact of climate change in the form of habitat loss and disease. These brightly colored birds thrive at higher altitudes, where they don’t share as much of their land with humans. As sea levels rise, humans, as well as other species such as mosquitos, are forced to move to these higher altitudes.

Hawaiian honeycreepers are particularly vulnerable to avain malaria, which they would normally not encounter because mosquitoes tend to favor lower elevations. As mosquitoes infiltrate areas farther above sea level, they spread this deadly disease to the honeycreepers.

As the human population moves to higher altitudes, the honeycreepers lose their habitat, an additional blow to their weakened population. This deadly duo could lead to the extinction of this beautiful tropical bird species.

The decline of the muskox began approximately 12,000 years ago, and contrary to popular belief, this is due to climate change, not human hunting. Muskoxen once roamed in vast numbers across the Northern Hemisphere. Today, they can only be found in parts of Canada and Greenland.

The decline in muskox numbers is due to their inability to adapt to a changing environment. Muskoxen can only exist in the tundra. Scientists are finding growing evidence that events caused by Earth’s rising temperatures—such as fires and melting permafrost—are responsible for the loss of tundra. This loss of habitat puts muskoxen at a great risk.

Lemmings are small, tunneling rodents that rely on their burrows for protection. In recent years, rising temperatures have had an impact on the structure of snow. As winter temperatures rise, snow that would normally remain at or below freezing now bounces between being frozen, melted, and refrozen. The resulting water can flood the lemming burrows, drowning the animals. Those that survive may die of starvation because the constant freeze-thaw cycles can trap their food under a layer of ice.

A study at the University of Oslo in Norway found that lemming populations boomed during years with particularly cold winters. Their data reveal that there has not been a population explosion since 1994, possibly due to rising temperatures—an ominous sign for the species.

Polar bears are often the face of climate change. The polar bears’ primary habitat is on sea ice, where they can hunt seals. As the sea ice melts, polar bears are losing their hunting grounds and are forced to compete for limited resources.

Given the rapid pace of current sea ice loss, we could see a decrease in polar bear numbers not only due to starvation, but also due to interbreeding with other bear species, which they encounter as they are forced out of their habitat. Scientists have already observed many polar-grizzly bear hybrids in the wild. While genetic studies indicate that this interbreeding has been going on for millennia, the melting ice presents a new threat that, when combined with interspecies mingling, could result in the loss of the polar bear as we know it.

It’s not too late…but we are getting close

While we have not yet reached the point of no return, if there are no cutbacks on greenhouse gasses, we may be getting awfully close. Since the Industrial Revolution, average temperatures have risen by nearly 1.6 degrees Fahrenheit. If we continue at this pace, it may put many other species at risk, including humans.

Climatologists believe that this trend in climate change will continue unless we kick our dependence on fossil fuels and start to a put more sustainable resources into use. Thanks to companies like Tesla, which recently unveiled affordable solar tiles for homes, sustainable energy solutions may soon become practical and affordable enough for more widespread use. 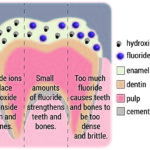 Fluoride in Drinking Water: Friend and Foe Previous
Health Knowledge in the Palm of Your Hand Next 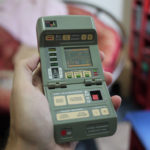 Julie Adams is a freelance life science writer and owner of www.ourbeautifulplanet.org , a nature & science blog about animals, conservation, and the environment.