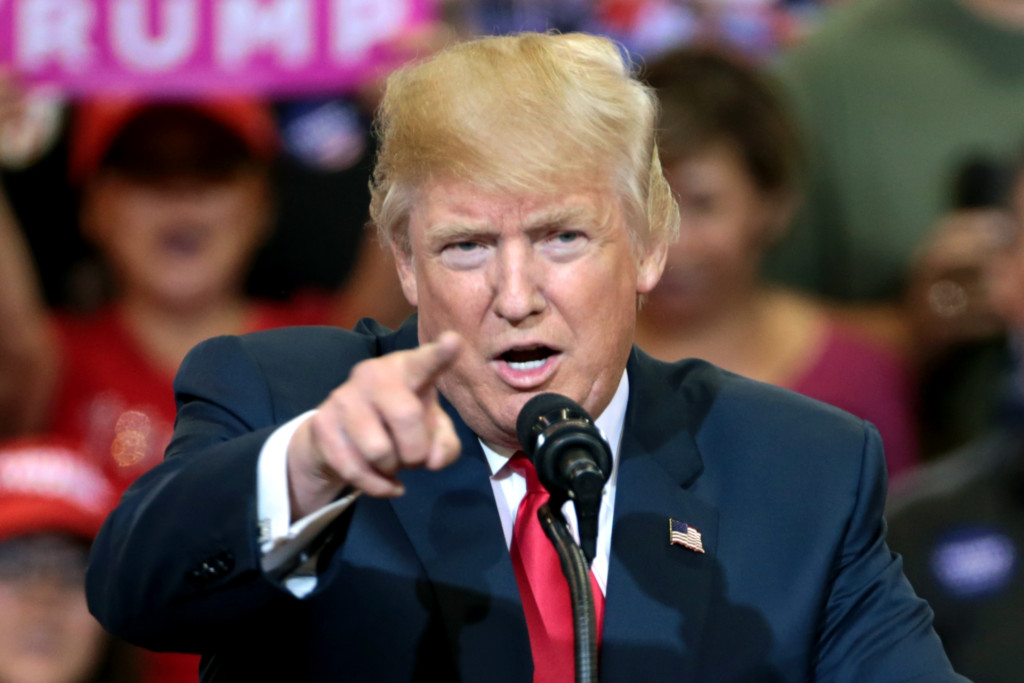 Editor’s note: Political views endorsed by authors are theirs alone and may not reflect those of the Berkeley Science Review.

After a divisive election, many Americans have faced worries about what life might be like under the administration of president-elect Donald Trump. We’ve already seen him change his stance on many issues: the Muslim ban he proposed during the election has become extreme vetting; the wall he was going to build to separate Mexico and the United States has become a fence in places; the 11 million undocumented immigrants he was going to deport have become two to three million he characterized as criminals or dangerous.

But one issue about which he’s been especially unclear is that of climate change. Trump and his administration seem murky on the Earth’s changing climate and its potential impacts on human health. Like many people, he seems to forget that human health is intertwined with the health and stability of our Earth.

The effects of climate change on human health are too numerous to list, or even truly predict. However, we do know that air pollution from fossil fuels causes respiratory illnesses in addition to elevated atmospheric temperatures. And those higher temperatures induce more frequent severe weather events, which increases the number of human casualties due to these destructive storms. To understand how America’s contribution to climate change may be affected by Donald Trump, we must dive into what we know about Trump’s energy goals.

On Trump’s campaign website, a section entitled “Energy Independence” describes his administration’s goals for the growth of fossil fuel production in America, which would allegedly create trillions of dollars in economic output as well as “countless” American jobs. Increasing fossil fuel production, according to this website, will include ending the so-called war on coal, cutting the Clean Power Plan (a plan to reduce carbon pollution from power plants), and refocusing the Environmental Protection Agency (EPA). According to his site, eliminating initiatives such as the Clean Power Plan will have no measurable effect on Earth’s climate.

In October, Trump outlined what his first 100 days in office would entail. Related to his goals of energy independence and “protect[ing] American workers”, he promised to do the following:

Responsible for eliminating the Clean Power Plan and other EPA transitions will be Myron Ebell, appointed by Trump. Ebell, a climate change denier, refers to the warnings about global warming as climate alarmism; he has spoken of his hopes to repeal EPA power plant regulations and to combat “the nonsense put out by the environmental movement”.

Trump has chosen Scott Pruitt, the Oklahoma Attorney General, to lead the EPA. Pruitt not only rejects climate change, but also has made a large number of lawsuits against the EPA which often targeted anti-pollution measures.

In addition to the changes in the EPA, one of Trump’s senior advisers, Bob Walker, recently announced Trump’s plan to cut funding to NASA’s Earth Science Division. This division is responsible for researching climate-related phenomena such as extreme weather events, air quality, the ozone layer, the changing global water cycle, and the changes in various global ecosystems.

Now that we’ve explored what we know, we must ask: how will these cuts and encouraging the fossil fuel industry affect America? Members of Trump’s administration and others have portrayed the EPA as an inconvenient agency trying to harm the energy economy. On the contrary, the main purpose of the EPA is to protect the health and safety of humans. Cutting EPA power plant emission regulations and encouraging the growth of the fossil fuel industry will harm human health by increasing the concentrations of air pollutants such as carbon dioxide (CO2), nitrous oxides (NOx, specifically nitrogen dioxide, NO2), sulfur oxides (SOx, specifically sulfur dioxide, SO2), and particulate matter (PM). Coal is a major contributor to what’s known as PM pollution, linked in a concentration-dependent manner to increased cases of aggravated asthma, heart attacks, irregular heartbeat, and irritation of airways.

In addition to damaging the environment and human health, encouraging the coal industry could be a waste of money and effort. Renewable energies are now cost-competitive with both coal and natural gas even without tax credits, and coal energy costs about twice as much as wind and solar energies. As technology advances, renewable energies will continue to grow and expand in efficiency and competitiveness. Any efforts to sustain the coal industry will simply lead to higher carbon emissions for a longer period of time and prolong the economically inevitable death of this industry.

Cutting funding to climate change research efforts would also be a harmful move to human and global environmental health. In addition to researching air quality, the water cycle, and ecosystem changes, NASA’s Earth Science Division researches the patterns and predication of extreme weather events. The instability of the atmosphere due to climate change increases the frequency and severity of storms and droughts. Being proactive about how our Earth is changing is integral to the safety of human lives everywhere, and predicting severe weather events is a major part of that safety.

With all this in mind, what does a Trump presidency mean for Americans who don’t deny climate change, who want an environmental sustainability agenda to be pushed forward? After the election, Neil Degrasse Tyson said we need to make America smart again, but what will that accomplish?

Tell stories about how climate change has influenced you or your community. Talk about how elevated temperatures affect your hometown or if you have experienced a major storm induced by the instability of the atmosphere. Discuss how droughts are affecting your crop yields or if you’re seeing a certain species of fish disappear in the river near your house. Are you seeing the sea level rise? Are you seeing your weather become more and more unpredictable? Share your stories.

These discussions could be in the form of a blog or Facebook post, a letter to your local government representatives, or even a simple dinner conversation with extended family members. These conversations could be between two people or in an auditorium in front of thousands. Convey how climate change affects you and, consequently, how it affects everyone on Earth.

Regardless of what you hear about Trump’s flip-flopping of stances, don’t settle for his administration’s “we’ll wait and see what happens” stance on climate change. Be proactive in speaking your opinions (here is a list of ways talk to a climate skeptic), share your knowledge of science, and share your personal stories about climate change. Together we can oppose Trump’s destructive policies which would exacerbate climate change; together we can move forward in sustaining the health of our Earth and her inhabitants. 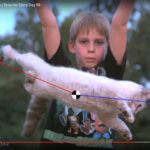 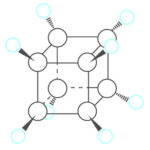