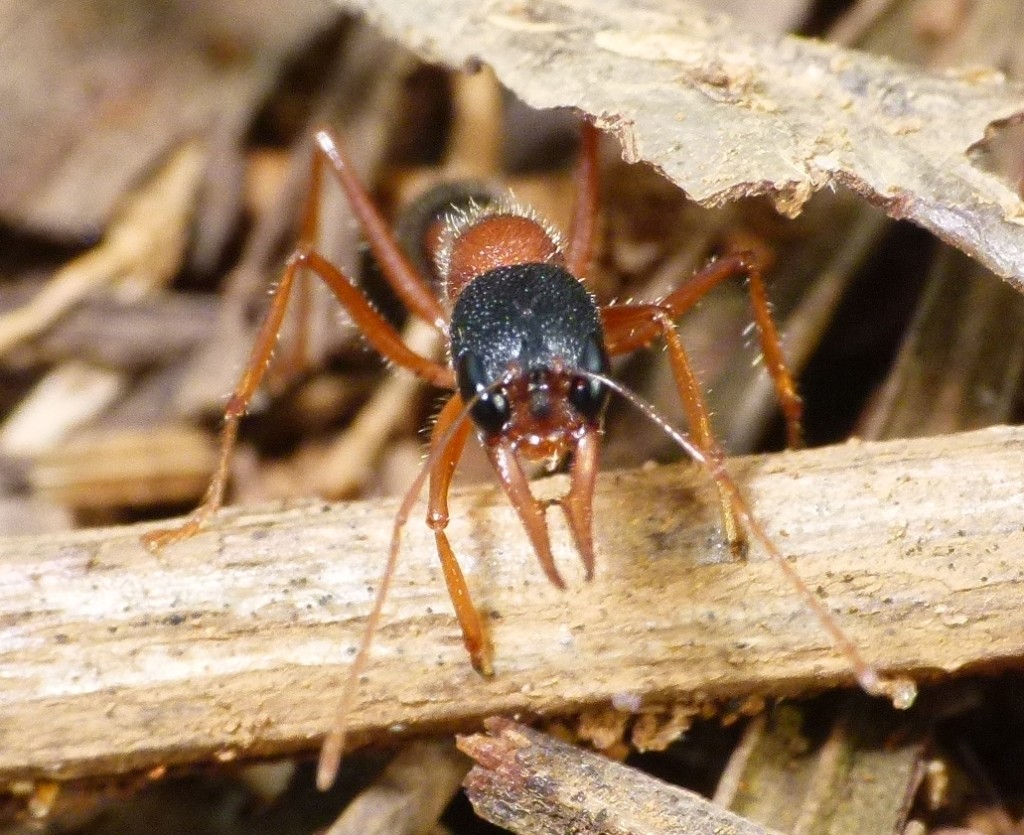 When it comes to mutations, location counts. Mutations, which are alterations to an organism’s DNA sequence, can have effects ranging from causing cancer to fueling evolution, depending on when and where they occur. And mutations don’t strike at random—they affect some regions of the genome many orders of magnitude more frequently than others.

Of the suspected contributors to mutation rate, chemical modifications to DNA stand among the most plausible. A likely culprit is a chemical label called a methyl group, which is sometimes added to a cytosine, one of the four DNA bases that act as letters in the genetic code. Methylated cytosines are used to flag certain regions of the genome for specific functions—but they are also prone to mutations.

Chemically, that makes sense. The tagged cytosines can be transformed into another DNA base by a simple reaction called deamination. But despite the appeal of an explanation with a mechanism behind it, it remains to be demonstrated that this deamination reaction alone is sufficient to explain methylated cytosines’ high mutation rate. And according to research reported in the G3: Genes|Genomes|Genetics, the question is more complicated than it seems.

The study’s authors, a team led by Brendan Hunt at the University of Georgia, knew that cytosine methylation is associated with other factors that might influence mutation rate, such as how DNA is used and how it’s packaged in the cell. But disentangling these variables isn’t trivial. In vertebrates, for instance, cytosine methylation is widespread throughout the genome, resulting in a dizzying number of confounders.

To sidestep this issue, the researchers turned to a type of organism with a much simpler methylation system: insects. In ants, for example, methylation is usually only found in the beginning of certain genes. Perhaps counterintuitively, in insects, the supposedly mutagenic cytosine methylation is most common in genes that are actively being used, where conserving the DNA sequence should be most important.

This is rationalized by the fact that the changes in active genes are mainly accounted for by synonymous substitutions—a type of mutation that doesn’t affect the protein a gene encodes. But some genes have more of these mutations than do others, so the researchers compared gene sequences from seven ant species to determine which genes had accumulated more mutations through the course of evolution. Consistent with the notion that cytosine methylation is mutagenic, they observed a higher rate of synonymous substitutions in methylated regions than in unmethylated areas of the genome.

Perplexingly, the researchers actually found a negative correlation between the synonymous substitution rate and methylation when they used a different type of statistical analysis. This conflicts not only with their own results but also with the many studies reporting a positive correlation between methylation and mutations in both insects and vertebrates. And worse yet, further attempts to parse the data didn’t provide any insight—they just seemed to reduce the signal to noise ratio. The researchers, however, weren’t stumped. They knew that unlike ant genes, fly genes typically don’t possess methylated cytosines. If methylation itself accelerates the mutation rate, the methylated ant genes should have accumulated more mutations than their unmethylated fly counterparts.

But the researchers found quite the opposite. They detected no difference in the synonymous substitution rate between the genes that are very similar in ants and flies—some other factors must account for the elevated mutation rate in these genes. To distill the factors responsible from the noise, the authors employed principle component analysis, a statistical method that allowed them to determine what set of variables accounts for most of the variance in mutation rate.

In the analysis, the researchers included variables that are known to be associated with methylated DNA in insects. Chemical tags on cytosines aren’t the only thing that influence how genes are used—proteins bound to the DNA are often tagged as well. DNA is wound around nucleosomes, molecular spools made of proteins called histones, and histones have their own set of modifications.

Several types of modified histones are often found in contact with methylated genes. That means it’s possible that the apparent positive correlation between cytosine methylation and mutation rate might actually be due to the histone tags, not the methylated cytosines. And since most of the histone modifications associated with cytosine methylation in insects are also found around active genes, the researchers also had to consider whether the process of transcription itself might be mutagenic.

Any of these factors—the presence of one or more of the several histone modifications or the transcription rate—could give rise to a spurious positive correlation between cytosine methylation and a gene’s mutation rate. The team combed through existing data cataloging the types of modified histones found near various genes as well as everything known about the genes’ transcription rates. And their findings transformed doctrine into doubt.

By all their measures, the researchers found that the largest contributor to a gene’s mutation rate is how often it is transcribed and the number of modified histones that flag it for transcription. It has long been suspected that transcription might leave genes vulnerable, while cytosine methylation was posited to have its own mutagenic effect, whether due to deamination or not. But despite its chemically sound mechanism, cytosine methylation on its own does not seem to account for the increased mutation rate in methylated genes, at least in insects. There are many possible explanations for the elevated mutation rate in these genes, but if the labeled histones are just markers for increased transcription, and transcription itself is responsible, one simple mechanism stands out.

Envision the gene as a book, the genome as a library. Just as genes are labeled and indexed by methylated cytosines and modified histones, library books have tags stating the author and subject. In both cases, the labels don’t do much harm on their own, but they do influence how often either is read. Just as books wear down as their pages are repeatedly turned, ripped by careless hands or exposed to the elements, the most active genes take the most mutational hits. Maybe the labels aren’t responsible for mutations after all—they’re just caught at the scene of the crime.

Nicole Haloupek is a freelance science writer who earned her PhD in the Department of Molecular and Cell Biology at UC Berkeley. She was also 2017's BSR Blog Editor in Chief. Follow her on Twitter: @haloupek.