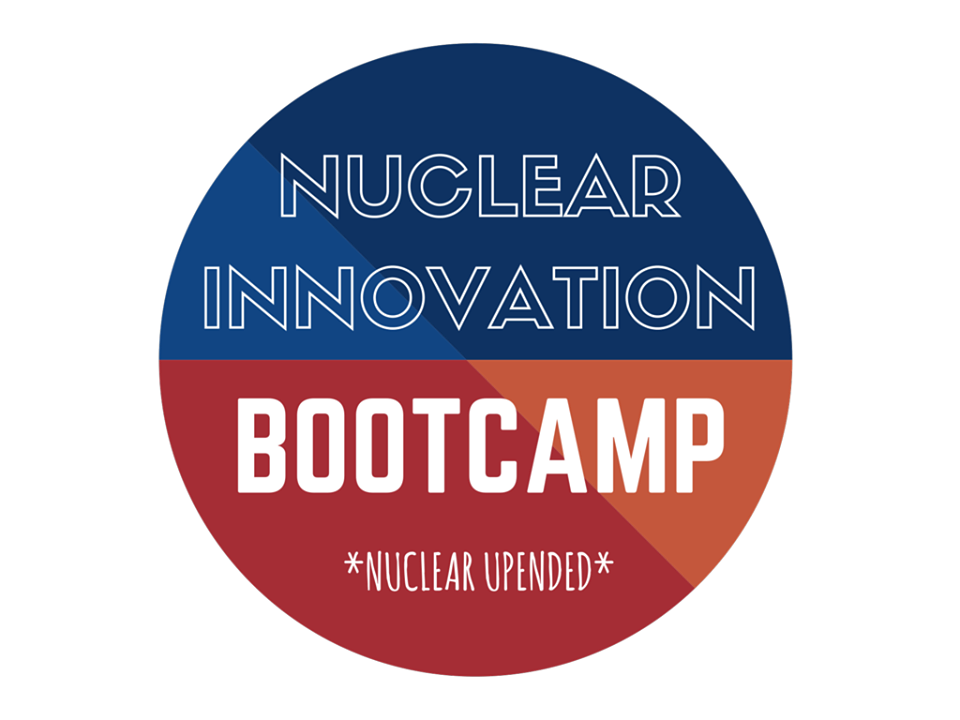 Start-up culture, exemplified by rapid development of new technology and entrepreneurship, is not associated with the United States’ nuclear energy industry. Nuclear power plants in the United States, whose average age is thirty-five years, are considered antiquated energy source in the eye of the public. The Nuclear Innovation Bootcamp, held here at the University of California, Berkeley from August 1-12, hoped to transform nuclear energy to meet the demands of the twenty-first century.

The Nuclear Innovation Bootcamp introduced twenty-five undergraduate and graduate students in nuclear engineering to a different method of problem solving. Divided into five small groups, they were required to pitch a potential nuclear-energy-themed start-up by the end of the two-week conference. The students also heard presentations from nuclear energy pioneers and policy makers, along with industry insiders from tech start-up incubators. After two weeks of hard work, here is an overview of each group’s start-up pitch:

The waste produced by reactors remains a costly concern without a simple solution hindering the nuclear energy industry. The most dangerous of this waste emits both radiation and heat for decades after it has been removed from a reactor. The current method for storing this waste is literally burying it in the ground, so any new ideas in this area would be a step forward.

The motivation behind their solution was simple; design team member Milos Atz wants nuclear energy companies to “obtain electricity from every source possible.” His team developed a container that harnesses energy from the enclosed waste. Nuclear waste’s high temperature causes it to emit blackbody infrared radiation. Nanoparticles up-convert the infrared radiation into a spectrum that can be absorbed by a photovoltaic device. Companies purchase Auzel’s canisters, and Auzel will receive a percentage of profits from the electricity generated by the devices. This electricity source can also act as a back-up generator in the event of power failure at the nuclear plant.

The transition of the electricity grid to renewable energy sources displaces coal, natural gas and nuclear power plants. Renewable energy sources, however, are inherently unstable, due to seasonal and daily fluctuations. This leads to a variable amount of electricity the coal, natural gas and nuclear power plants must supply to energy grids. Non-renewable power providers, necessary for stable energy grid, dump excess energy to supply this unpredictable demand. Dumping energy eats into profit margins.  This is more of a problem for nuclear energy, because of its high operating costs. Nuclear is hurt the most by inclusion of fluctuating renewable sources, even though it is the only non-carbon-based form of energy. Nuclear power plants are at an inherent disadvantage, often needing large subsidies to maintain operation.

Ma’at Technologies saw an opportunity in the electricity dumped by nuclear energy plants. They propose using that energy to generate a renewable energy commodity, such as hydrogen, in the off-peak hours. It’s a way to “promote clean with clean”, explains design team member Richard Pearson. With the rise of hydrogen fuel cell cars, the hydrogen energy market is growing in states like California. Ma’at also hopes to move into the production of other green energy commodities, such as synthetic fuel. The company will receive a percentage of the profits from the commodity produced.

Despite research into new reactor types, the existing nuclear power plants rely on technology from the 50s. There are at least fifty companies in the United States developing new designs, broadly referred to as advanced reactors, to more efficiently generate nuclear energy. All of these companies are reaching the same bottleneck. Licensing advanced nuclear reactors is both a physical and financial headache.  Estimated costs are in millions of dollars and time in the decades of years in the United States. Many advanced reactor companies are going overseas where licensing is easier, which is not without risk to the US if we wish to remain leaders in the field.

This internationally-based group would establish an independent nuclear energy consulting firm to help advanced reactor companies reach commercial operation faster. Because of lenient regulation overseas, the firm will first help an advanced reactor design company apply for licensing in foreign markets. The firm would seek multiple licenses from different countries in parallel to make investment in their services more lucrative. Design team member Stephen Clement sees this as “consulting to change the world,” by giving non-carbon-based electricity to expanding energy markets. Eventually, the company hopes to influence the changing policies in the United States with their knowledge gained by from licensing world-wide.

In addition to the reactors technology being behind in the times, the buildings and facilities housing them could also benefit from some twenty-first century upgrades. Nuclear power plants have resisted infrastructure change and have not established communication networks. The radiation dosimeter each plant staff member must wear is a good example of this. Ideally, the dosimeter would upload readings to a server, which would give the plant a real-time update of each person’s exposure. Plant workers, instead, log their dosimeter readings periodically during the day. Besides monitoring exposure, operators would benefit from better location services for plant staff as well. In the words of Chris Comfort from Southern Company, a nuclear energy provider in Alabama, “I just want to know where my people are, especially during critical maintenance operations.”

Nuclear Plant Personal Monitoring would develop and sell Bluetooth-enabled personal monitoring devices for reporting critical information in real-time. Because of their backgrounds in nuclear engineering, the design team is poised to understand the plants’ specific needs and constraints.  Bluetooth personal monitoring devices are non-invasive and minimizing the disturbance to current plant operations. Their technology would connect to a server that would display the data in real-time to operations staff. Besides positively influencing the nuclear safety culture of the plan, this operations data can be used to streamline normal plant performance.

One of the critical steps in the development of an advanced nuclear reactor is simulating how the reactor would function. Because of the detrimental side-products in a nuclear reaction, these simulations are complex and often require expertise or proprietary software. Small start-up companies often lack these resources and must overcome this hurdle to produce a functioning reactor.

The Energy Technology Communications Hub, or ETCH, hopes to solve this exact problem. Garon Morgan, ETCH design team member, wants to “[enable] a future for nuclear innovation collaboration.”  On the secure platform, parties post a simulation request to be performed by a rated member of the ETCH community. By offering an initial promotional period where membership is free, ETCH hopes to build a membership base. Later, the company will introduce a tiered subscription rate.

After their ten-minute pitch, each team had to field questions from the judging panel. Based on the criteria of

The judges announced Auzel as the winning design group.

The nuclear field is at a turning point, hoping to provide a stable, non-carbon-based energy source to the diverse energy grids of the future. For this to happen, the way we think about nuclear energy needs to change. With the slogan “Nuclear Upended,” the Nuclear Innovation Bootcamp aims to drive that drastic change. These ideas presented here have the potential to bridge the gap between the existing, dated nuclear energy industry and this future. 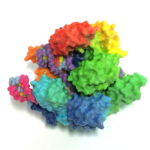 Beyond the Controversy: How CRISPR is Changing Biology Previous
Biosensing at the bedside: Where are the labs on chips? Next 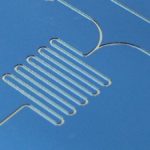