Beyond the Controversy: How CRISPR is Changing Biology 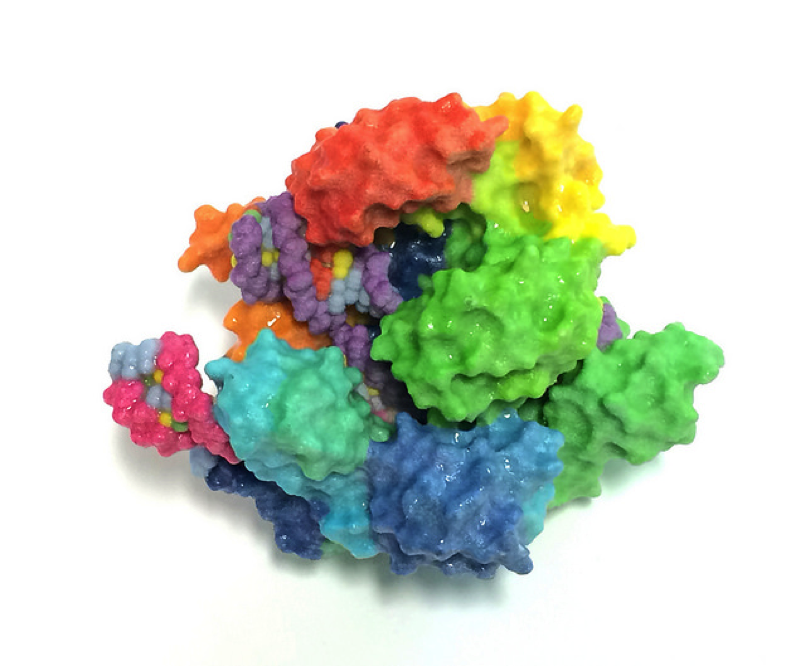 CRISPR/Cas9, a new, easy, and rapid genome editing technique, is at the center of heated debates over gene therapy, human embryo manipulation, and genetically-modified crops. While the most controversial applications of CRISPR/Cas9 likely will not affect the general public for years, this technique immediately and irreversibly changed the landscape of both basic and applied molecular biology research. Fast and easy genome editing is changing the way we think about disease models, drug development, and even organ transplantation.

Many people have written about the history of CRISPR/Cas9 in the last few years (here and here, to name a few). The story behind the discovery is fascinating, involving a yogurt company, virus-fighting bacteria, the plight of basic research, and cross-country patent wars.  Moreover, technology itself is controversial, mostly because it is much, much easier to use than other genome editing techniques.

So what makes CRISPR/Cas9 so much better—and more ethically ambiguous—than other genetic editing machines?

Later on, say you decided that you instead wanted to study a different genetic disorder, targeting a new position in the mouse genome. Before CRISPR/Cas9, you would need to create an entirely new protein machine. This is because older genome editing technologies can’t easily switch to target new locations on a genome, and significant work was needed to accomplish any new genetic edit.

With CRISPR/Cas9, scientists can now use the same protein machine over and over again, customizing it to target any position on a genome. Making a new genetic edit became more like playing around with snap blocks and less like building a Lego set without instructions. Because of this, CRISPR/Cas9 has simplified and democratized genome editing, and the technology was rapidly adopted by labs across the world.

“The past two years has seen a nearly unprecedented acceleration and adaptation of a new biological technology,” said Kevin Doxzen, a UC Berkeley Biophysics graduate student, to The Berkeley Graduate. Doxzen works for Professor Jennifer Doudna, who co-discovered CRISPR/Cas9 with several others. “The combined simplicity and efficacy of CRISPR-Cas9 creates an endless spectrum of applications.”

These applications include several controversial ones that consistently dominate news headlines. However, CRISPR/Cas9 has also altered molecular biology in more subtle ways.

In the past hundred years, scientists have used mice to study an enormous number of diseases. While early studies involved breeding mice for traits of interest, more recent technology allowed researchers to study mice with genetic mutations. The 2007 Nobel Prize in Physiology was awarded to the scientists who developed ways to genetically manipulate small mammals, including mice. However, this technique has limitations. For example, it doesn’t work well with larger mammals, and it’s challenging to create multiple genetic edits.

Ultimately, while mice are an invaluable model system, humans are far more complex organisms. Some researchers argue our reliance on mice is part of why so many promising drug treatments fail when tested in humans. Recently, scientists have begun using CRIPSR/Cas9 to create more complex animal models of disease—including models in larger organisms such as pigs and sheep.

Last January, a team of researchers in China published a study where pigs were modified with CRISPR/Cas9 to contained mutations associated with Parkinson’s Disease. Other studies have generated large animal models of Alzheimer’s, Huntington’s, and ALS (Lou Gehrig’s Disease). Scientists hope that these models will provide more accurate models of these complex diseases, enabling better drugs and a better understanding of how these diseases progress.

In recent months, Zika virus has developed into a significant public health concern, prompting a flurry of effort to develop preventative vaccines or curative therapies. The Zika virus has only been minimally studied, and until recently researchers had few leads on how to develop new drugs.

Scientists from the University of Massachusetts worked to identify which pieces of a human cell necessary for the Zika virus to successfully infect and kill it. Like most viruses, Zika co-opts cellular machinery from its host cells—so identifying which host proteins are required for infection is key to developing new and effective drugs.

The researchers used CRISPR/Cas9 to systematically delete genes from a human cell line. The cells were then infected with Zika virus. At the end of 8 days, 95% of the modified cells had died. However, a lonely 5% survived and were sequenced. These survivors likely contained CRISPR/Cas9-mediated deletions that helped them survive the virus—meaning, Zika might require those genes to survive and proliferate. This study gave the scientific community a list of leads on how to develop new Zika therapies.

“These genetic screens give us our first look at what these viruses need to survive,” said Dr. Brass, lead author on the study, in a press release. He emphasized that the CRISPR/Cas9 screen could be used to study other emerging viral threats. “We plugged Zika virus into our system and immediately began studying it.” Over a hundred thousand people are currently on the waiting list to receive a new organ. Pig organs, which are similar in size and shape to human organs, have long been studied as a possible alternative to human organ transplantation. However, pig organs contain a health hazard encoded in their genomes: porcine viral DNA, often dormant, can cause viral infections in humans. Because some of these pig viruses can infect humans, pig-to-human transplants are dangerous to the recipient.

Last year, scientists from Harvard snipped away 62 instances of pig viral DNA from a pig kidney cell line with a single CRISPR/Cas9 protein machine. These pieces of viral DNA were very similar—so similar, in fact, that one pair of molecular scissors effectively removed all unwanted DNA in one pass. This “cleansed” cell line effectively prevented viral infection and transmission to human cell lines. While this technology has yet to be tested in the (far) more complex pig animal, this incredible study brings a new angle to xenotransplantation.

It will likely be many years before CRISPR/Cas9 is used to treat cancer, or to edit viable human embryos. Despite the advantages of CRISPR/CAS9 in molecular biology research, there’s a significant gap between using a tool in a lab, and using it on a human. These molecular scissors would have to cut precisely, 100% of the time, with no mistakes, before they can be used on humans.

Take, for example, the idea that we can use CRISPR/Cas9 to edit human embryos. In reality, to edit a human embryo requires utter precision—you need to be able to change the genome in exactly one place, no more no less. This level of precision is challenging in biology. “Scientists are still trying to make Cas9 as precise as possible in order to prevent any “off-target” effects,” said Doxzen, “but some error is unavoidable in noisy biological systems.”

The precision, reproducibility, and control of CRISPR/Cas9 must reach an entirely new plane before we start envisioning a Gattaca-like future. Still, even today the technology has altered molecular biology forever, enabling studies that seemed impossible only a few years ago. 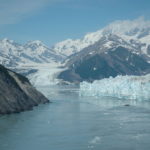 Global Warming Games to Shrink Mountains Previous
"Nuclear energy" and "innovation" in the same sentence? Next 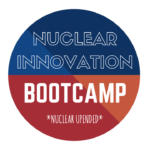 Emily is a third year graduate student in chemistry in the Francis and Tullman-Ercek groups. She uses protein engineering to study the size and shape of virus-like particles. In her free time, she plays ukulele, write for Almost Like Science, and reads fantasy novels.