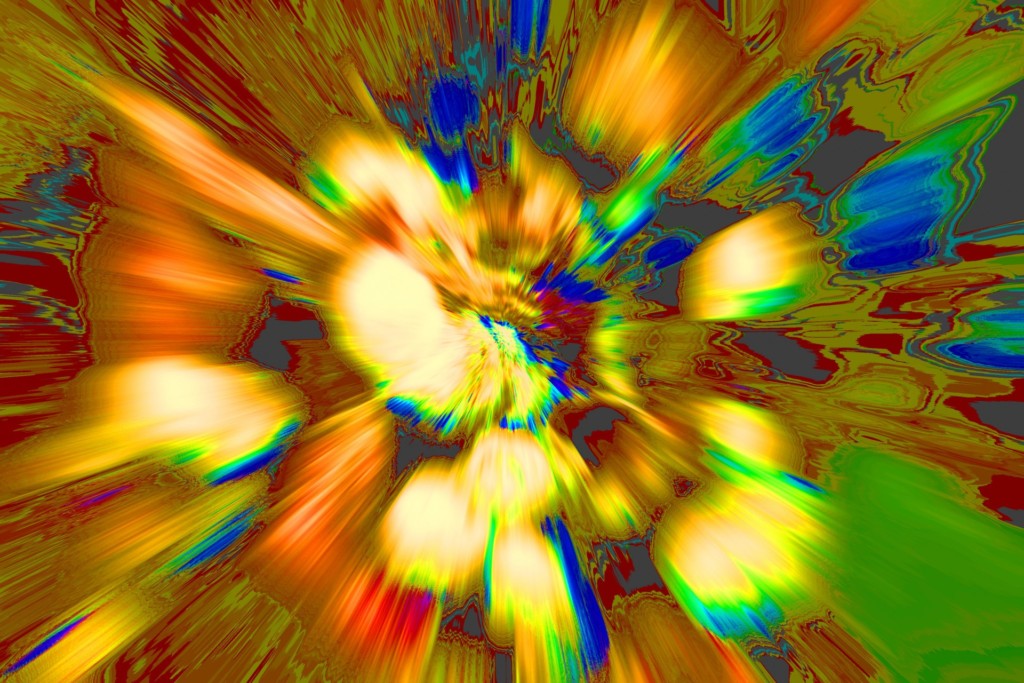 You may have heard, “Chemistry is just like cooking. Just don’t lick the spoon.” Yet, before safety gear like gloves and goggles became mandatory in the laboratory, chemists sometimes “licked the spoon” without realizing it.

And sometimes such exposure was met with unexpected consequences.

Take for example, the story of the Swiss chemist Albert Hofmann. During his career working in the pharmaceutical division of the Sandoz Company (now Novartis), Hofmann isolated a number of medicinally interesting compounds from the fungus ergot. As chemists are wont to do when they identify interesting molecules, he began to tailor their structures in order to enhance their therapeutic properties, and some of the compounds proved useful for treating migraines, postpartum hemorrhage, and poor circulation. However, one compound failed to meet his expectations, lysergic acid diethylamide (LSD). Originally, Hofmann had expected LSD to act as a respiratory and circulatory stimulant since it shared structural similarities with a medication already known to produce these effects. Unfortunately, evaluations branded LSD a failure; animals that were tested simply became restless. The compound was shelved for five years before Hofmann revived the project. Despite showing no promise as a circulatory stimulant, Hofmann suspected that the compound might have other applications that had not been investigated. On April 16th, 1943, while making a new batch of LSD, Hofmann started to feel a little funny.

“I was forced to interrupt my work in the laboratory in the middle of the afternoon and proceed home, being affected by a remarkable restlessness, combined with a slight dizziness. At home I lay down and sank into a not unpleasant intoxicated-like condition, characterized by an extremely stimulated imagination. In a dreamlike state, with eyes closed (I found the daylight to be unpleasantly glaring), I perceived an uninterrupted stream of fantastic pictures, extraordinary shapes with intense, kaleidoscopic play of colors. After some two hours this condition faded away.”

The only obvious source for this experience was the compound he had handled that day. To verify this hypothesis, Hofmann planned a new experiment in which he would ingest 0.25 milligrams of LSD and evaluate its effects. (Further tests would reveal that only one tenth of this dose is needed elicit a physiological response.)

In contrast to his first experience, which had been enjoyable, the second was terrifying. Hofmann’s neighbor became a “malevolent, insidious witch with a colored mask… The substance, with which I had wanted to experiment, had vanquished me. It was the demon that scornfully triumphed over my will. I was seized by the dreadful fear of going insane. I was taken to another world, another place, another time. My body seemed to be without sensation, lifeless, strange.”

As demonstrated by these first two accounts an LSD experience can vary significantly, not just due to dose but also due to “set” and “setting.” Set is the state of mind of the individual prior to taking the drug, and setting is the external environment. When individuals are in a calm, safe space and are mentally prepared for what to expect, an LSD high is more likely to be a pleasant one, whereas an anxious mental state or chaotic and noisy environment can twist the high into something frightening. Furthermore, LSD can cause time to pass slower or faster, senses like sight and hearing to become clearer or to blend together, and emotions to be felt more intensely. An individual may feel invincible, become extremely impulsive, or recall memories vividly. Another complication that arises from LSD is the dissolution of the ego, or the I-you barrier that defines ones independent identity. On one hand, people have reported that this last effect can manifest as a spiritual or transcendent experience while others are distressed by the apparent loss self.

Due to the unpredictability in experience and responses evoked by LSD, Hofmann believed that the drug should only be administered by a physician or psychologist in a monitored environment to patients that had been properly primed to receive it. He thought that LSD may prove useful in treatments for individuals who were caught in an egocentric problem by allowing them to examine their situation from an altered perspective. He also saw LSD as a potential therapy for those who were nearing the end of their life, that the feeling of oneness and unity evoked by the drug might help relieve anxiety surrounding death.

Unfortunately, these well-intended purposes were overrun by other less benevolent—and far less controlled—experiments, resulting in Hofmann referring to LSD as his “problem child.” In the 1950s and ‘60s, the United States government sponsored classified projects that dosed both civilians and military personnel with LSD without their knowledge in both social and work settings. Their interest stemmed from the possibility of using LSD as a chemical warfare agent to instill fear and paranoia in enemy soldiers and for brainwashing captured prisoners. Fortunately, the unreliable responses caused by LSD prevented any implementation in combat.

At the same time, sensational articles began appearing in newspapers and magazines about other LSD “experiments,” which were made even more popular when celebrities reported beneficial and life-changing experiences as a result. In an interview with Playboy in 1966 Dr. Timothy Leary, who became one of the most notorious proponents of LSD, even stated that, “An enormous amount of energy from every fiber of your body is released under LSD especially sexual energy. There is no question that LSD is the most powerful aphrodisiac ever discovered by man.” Although no scientific trials ever proved this claim to be true, such accounts led to the popularization of LSD in mainstream society. Yet, rather than securing the drug in the public’s favor, LSD came to be seen as dangerous. Consequently, it was classified as a Schedule I drug in the United States in 1970, making it extremely difficult to obtain legally for legitimate research even as it became cheaply available on the black market.

For the next four decades, researchers had little access to LSD, partly because of its Schedule I classification but also due to the social stigma attached to it. However, perspectives are beginning to change. In 2012, Norwegian scientists released a meta-analysis encompassing a collection of studies from the 1960s that examined LSD as a treatment for alcoholism. The total sample analyzed, which encompassed 536 adults, showed that 59% of the participants who were given LSD either quit drinking completely or drastically curbed their consumption, whereas only 38% of the control group exhibited similar results. In 2014, a Swiss psychiatrist performed the first controlled LSD trial in 40 years. Though the study involved only 12 individuals nearing the end of their lives, Dr. Peter Gasser, who ran the trial and tracked his patients’ progress for the following year reported, “Their anxiety went down and stayed down.”

Communication between the visual cortex and other brain regions increases with LSD. Credit: Imperial College London

While these studies showcase the medical potential for LSD, they focus more on what LSD can do rather than how it does it. To better understand the drug’s mode of action, a group at Imperial College London performed a study examining how blood flow and electrical activity changed in the brains of 20 healthy volunteers after they had received a dose of LSD. Their report, which was released last month, showed that while under the drug’s influence, brain areas other than the visual cortex, which normally single-handedly handles sight, began to contribute to the processing of visual information. The unusual participation of these other brain areas to visual processing could help explain the distorted vision and colorful, dreamlike hallucinations reported by the test subjects. They also observed that reduced blood flow within certain important brain networks results in a loss of synchronization in the ‘default mode’ network, sets of neurons that typically fire together in a resting brain. Concomitant with this observation, the participants also reported dissolution of the I-you barrier.

Based on the results from this study, the researchers suggest that LSD could be used systematically to study the neurobiology of the “self” and offer insight into what factors contribute to the preservation, or alternatively the dissolution, of one’s sense of self. Additionally, it has been shown that the default mode network is overactive in people suffering from depression. The paper states that LSD’s ability to disrupt this network could supplement treatment for depression and possibly addiction. In these cases, “the brain may be viewed as having become entrenched in pathology, such that core behaviors become automated and rigid… psychedelics may work to break down such disorders by dismantling the patterns of activity on which they rest.” Dr Robin Carhart-Harris, the lead author on the paper adds, “Our brains become more constrained and compartmentalized as we develop from infancy into adulthood, and we may become more focused and rigid in our thinking as we mature. In many ways, the brain in the LSD state resembles the state our brains were in when we were infants: free and unconstrained. This also makes sense when we consider the hyper-emotional and imaginative nature of an infant’s mind.”

Perhaps the renewed interest and further study into LSD, its mode of action, and its effects will ultimately help Albert Hofmann’s problem child mature into something far more beneficial to society than even he could have imagined.

Issue 30 is here! Previous
Read Issue 30 of the BSR on your tablet! Next