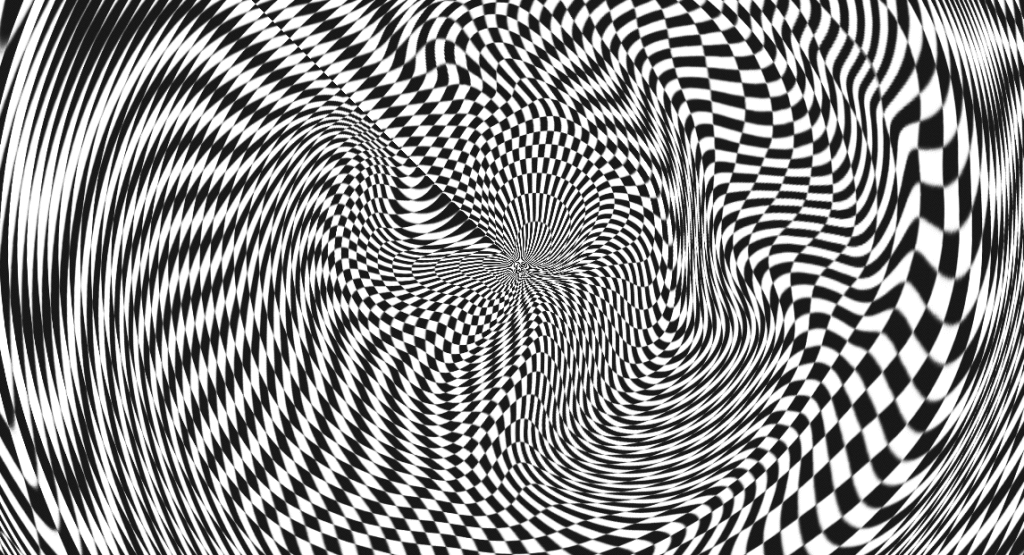 I was never good at falling asleep right at bedtime. When I was younger, lying awake at night, I got pretty bored. I would press down on my eyelids with my fingers, and after a few seconds I would see bright spots and various geometrical shapes appear in my vision, even though my eyes were closed. It turns out that this pressure induced ‘light’ or ‘vision’, also known as ‘seeing stars’, are called phosphenes. Apparently, pressure on the eyes activates the retinal ganglion cells in a similar manner to the way light would activate them. Hallucinogenic drugs and electrical stimulation have also been shown to generate phosphenes. While this phenomena has been described for centuries, from the Greeks to Isaac Newton, phosphenes didn’t amount to anything more than a passing fancy until the 20th century, when they were put to use.

Generating visions in a person who has their eyes closed suggests that if the stimulation can be applied in a clever way (most likely not with hallucinogenic drugs), perhaps sight can be given to those who never had it, or restored to those who have lost it. Concerted efforts in electrical stimulation of phosphenes started in 1929, when Otfrid Foerster was able to induce visions by stimulating the brain. Other researchers continued similar work in the late 60s, when electrode implants in the eye were able to produce phosphenes in the blind. Since then, visual prosthetics have started to come under development, notably the Argus (Argus was a mythical greek giant with many eyes). The Argus uses a camera to send signals to a 60-electrode array implanted in the retina, bypassing damaged cells that caused blindness in the first place.

The Argus I, made by Second Sight, showed some (limited) promise in sight restoration. A study published in the journal Ophthalmology described that in one patient’s 10-year follow-up: “The test subject not only was able to perceive phosphenes, but also could perform visual tasks at rates well above chance.” Not a glowing endorsement (he completed tasks, such as finding a door or following a line, 33% of the time with the Argus I on, versus 0% to 17% with it off, respectively), but more than good enough to justify the second generation device, the Argus II, which performs much better and is FDA approved. Because these devices use phosphenes to make images, the patients see flashes of light in black and white instead of traditional images, so interpreting this new ‘sight’ can be difficult; mostly patients will see outlines of objects or areas of high contrast. Still, when the alternative is seeing nothing at all, it is a huge improvement.

Note: The author has no relationship with Second Sight, the company that develops the Argus II.

Destination Mars: Side Effects of Space Living Previous
Consciousness is a Scientific Problem Next