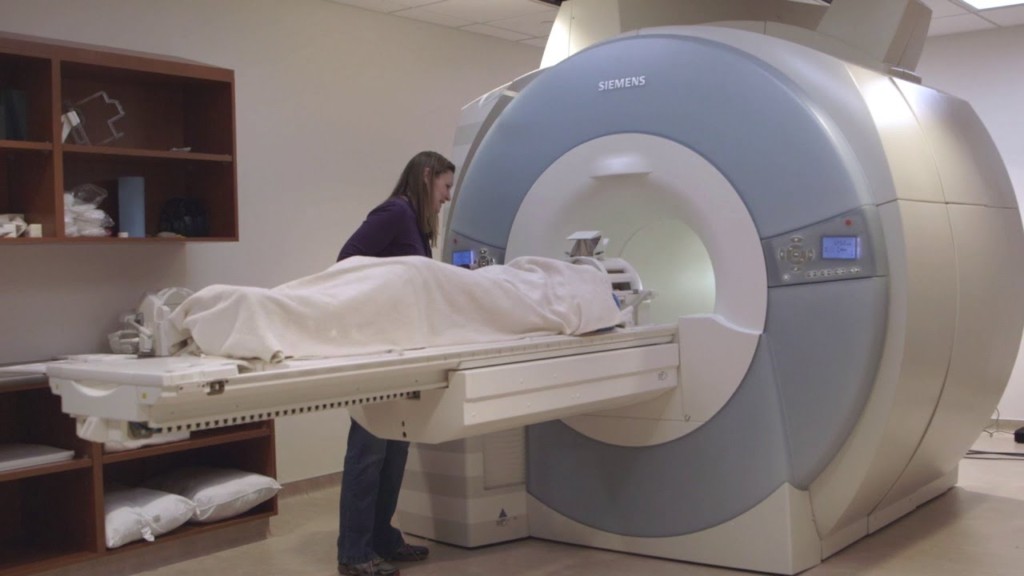 The brain does many things. It makes decisions, it remembers facts, it moves our muscles, it can do math, and it can communicate with other brains. Each of these abilities are active subjects of neuroscience research. But the brain does something else, which neuroscientists hardly talk about, and are often embarrassed to talk about: the brain produces consciousness.

Neuroscientists have coded ways of talking about consciousness. We’ll talk about “sensory processing” or “perceptual judgments.” The infamous “c word” is almost never said out loud, at least in a professional setting. Consciousness research, with some exceptions, is seen as something that belongs in the philosopher’s armchair rather than the laboratory.

Perhaps neuroscientists have been too distracted by the philosophical puzzles of consciousness. And the puzzles are indeed mind-boggling: how is it that matter can generate experience? How can experience exist in a universe that seems otherwise mindless? These are good and valid questions, but the problem with framing consciousness this way is that the bar has been set too high for neuroscientists to address it, and unnecessarily so.

Once neuroscientists get a solid mathematical and empirical grip on how consciousness emerges in the brain, then philosophers will perhaps be in a better position to ponder what our findings mean for the ontology of consciousness. But, as scientists, we must not conflate the philosopher’s musings with the daunting yet eminently tractable problem before us: to generate testable theories about what the brain is doing at a biochemical, computational, and functional level to produce consciousness, and to go out and test those theories. We may hit many dead ends in the process, but we will only learn more about the brain in the attempt. 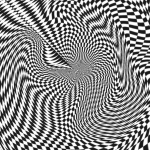 Phosphenes: Seeing Star(t)s Here Previous
This conference was kid-friendly Next 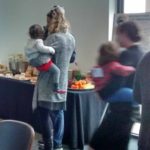