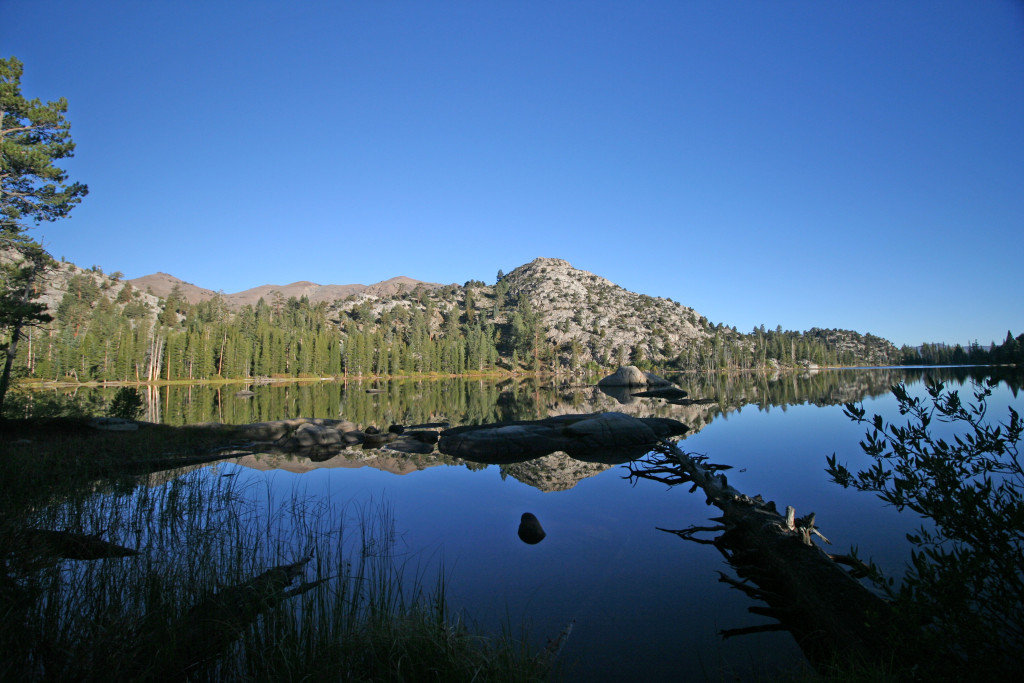 There’s nothing like the wilderness to make a city born-and-bred scientist question his own rationality. This summer, while backpacking in the Sierras with my wife, I felt a pang of panic while filtering yet another liter of cold water from a nearby stream: my small, slow, screw-on water filter was leaking slightly, sending the occasional drop of unfiltered, wild water into my water bottle.

The sun was beginning to set, we still had an uphill mile left to hike, and it wasn’t clear that we’d find more water before we set up camp, thanks to California’s ongoing drought. I refused to dwell on the word that strikes fear in the hearts of many a backpacker – Giardia – and we marched onward. If this water was going to make me sick, I certainly wouldn’t know anytime soon, and for now, the mountain water was crisp and energizing.

Those drops of unfiltered water thankfully didn’t make me sick. Back in civilization, however, I realized I knew little to nothing about the threat posed to me from drinking unfiltered backcountry water. Water filtration is a pillar of backpacking preparedness, parroted from REI’s gleaming aisles to America’s rugged trailheads. Could a few errant drops of unfiltered water have actually spelled doom on my trip?

I had long thought that drinking water from the Sierra’s streams necessitated filtration because of contamination with human and animal feces, which can harbor Giardia lamblia, E. coli, and other pathogens. This fit in well with my well-intentioned, albeit poorly-founded belief that humanity had already tainted even the most remote of its remaining, pristine water sources beyond potability. Why else would warnings about the water be so pervasive? Why else would there be such a thriving market for water filters? The scientific truth, I shouldn’t have been surprised to learn, is a mixed bag.

Over the last thirty years, Giardia has become the most well-known water-borne pathogen in the wilderness, in spite of a striking dearth of medical evidence showing that backpackers routinely contract it. On the one hand, Giardia cysts are found everywhere from city sewers to Arctic ponds. On the other hand, most of the million-plus Americans who are estimated to currently harbor Giardia show no signs of illness. Here we begin sliding down the slippery slope of risk assessment of Giardia in the Sierras.

Giardia is the biggest cause of outbreaks of diarrhea in the US, but few outbreaks are traced back into the wilderness. Intriguingly, backpackers are more likely than average citizens to contract Giardia, but their rates of contraction pale compared to those of high-risk populations, like children who attend day-care, or sexually-active homosexual men.

Many backpackers do not report their illnesses to any authorities, or seek medical help, undercutting attempts to measure Giardia risk relative to unfiltered water consumption. Even when backpackers do seek medical help for wilderness-acquired diarrhea (WAD), doctors rarely test for Giardia, because most cases of WAD, no matter the cause, resolve with rest and hydration, and perhaps some antibiotics.

Furthermore, the limited studies that have tested the Sierra’s various water sources for pathogens indicate that Giardia may be present, but usually at levels unlikely to cause illness. Water found near pastures where cattle graze, or where humans regularly camp, is most likely to be contaminated with Giardia, though it is unclear where one would draw the line between “acceptable” and “dangerous” levels of Giardia, even near a high-risk area. One study, which dosed volunteers with varying numbers of Giardia cysts embedded in pills, found that people needed to ingest dozens of Giardia cysts for infection to take hold in their guts, but even those infected people remained symptom-free.

And lastly, many experts believe that Giardia is not the primary culprit behind WAD. Robert Derlet, a professor of emergency medicine at UC Davis, is behind two of the more recent studies (1, 2) that quantify the risk of contracting a water-borne disease in the Sierras. Derlet spent two decades repeatedly hiking the same Sierra trails, taking samples of water sources at different points during the year, and documenting the surrounding environment. From these efforts, he amassed an impressive amount of data on the factors that influence whether a given stream or pond is contaminated with dangerous pathogens like Giardia. His conclusion? If people are getting sick from backcountry water, fecal bacteria are far more suspect than Giardia (a parasite) — a finding first made decades earlier, only to be ignored. Moreover, the total levels of dangerous pathogens in the water are too low to explain the broader rate of WAD amongst backpackers, which is about 5%. Derlet says he generally drinks his water unfiltered, using his extensive backcountry experience to choose safe water sources. Derlet is one of many experts who now argue that most cases of WAD could be prevented by better hygiene surrounding food preparation, rather than obsessive water treatment, given how few pathogens can be detected in backcountry water. You and your backpacking partners are more likely to silently harbor threatening levels of Giardia than most backcountry streams, and hand sanitizer should be a bigger priority to backpackers than water filters. (Take note, park rangers).

So what’s an empirically-obsessed backpacker to do? First and foremost, a few drops of untreated backcountry water is unlikely to make anyone sick. A stream that runs perpendicular to a trail, or from high elevations, is unlikely to be contaminated, while stagnant water, or water found in the vicinity of cattle or campers, should be avoided or filtered. Washing my hands before I prepare my meals will now be my priority, though I’ll still carry a filter for those moments when I’m uncertain about the safety of my water. And someday soon, I’ll enjoy a refreshing tin mug of unfiltered water, high up in the mountains. Because, you know, science. 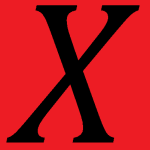 Year's end choice articles from the arXiv Previous
Highlights from the BSR: How Fit is that Fitbit? Next 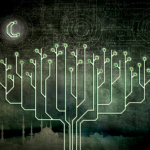