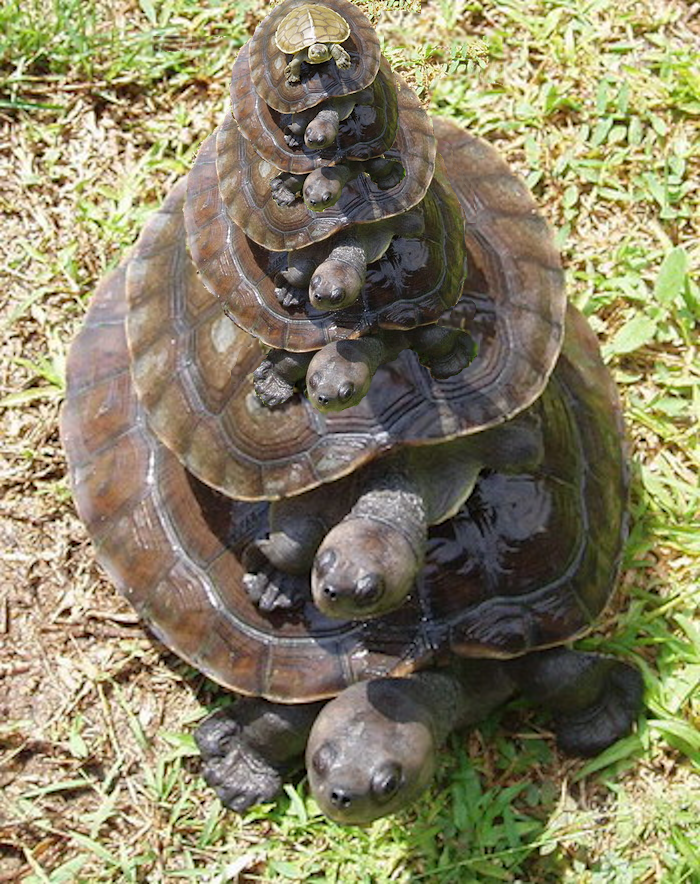 In his Lectures on Physics, Richard Feynman imagines the following scenario: some cataclysm destroys all scientific knowledge, but modern scientists have the opportunity to pass down a single sentence to future generations. What should that sentence be? What single statement would allow future generations to rebuild science?

That sentence, Feynman argues, would state the atomic hypothesis, “that all things are made of atoms – little particles that move around in perpetual motion, attracting each other when they are a little distance apart, but repelling upon being squeezed into one another.” If we had only the atomic hypothesis, he suggests, “just a little imagination and thinking” would tell us an enormous amount about the world.

Is Feynman right? Could we reconstitute all of modern science on the basis of the atomic hypothesis? A brief look at the history of atomism suggests that he might have been on to something.

The atomic hypothesis isn’t new – it was first proposed in the West in the 5th century BCE by the Greek philosopher Democritus. Using just the idea that matter can be broken up into tiny indivisible parts, Democritus and other ancient atomists figured out an astonishing amount about the world. Although most of their writings are lost, we have one surviving account of the ancient atomists’ theories in a six-book Latin poem called De Rerum Natura, written by the Roman poet Lucretius. Lucretius, like the other atomists, applied “just a little imagination and thinking” (to quote Feynman) to the atomic hypothesis in an attempt to explain the natural world. Though he gets some facts wrong, it’s amazing how much he gets right: he proposes that the earth occupies an insignificant point in a potentially infinite universe, that life evolved through natural selection, that if life evolved on earth there’s no reason to think it didn’t evolve on other planets, and that the human species doesn’t occupy a unique point in time and will eventually evolve into other organisms. These are some remarkably prescient ideas.

Unfortunately, the Hellenistic world faced just the sort of cataclysm that Feynman imagines: the Roman Empire fell, most classical knowledge was destroyed or forgotten, and intellectual activity stagnated for millennia. But, as fate would have it, the atomic hypothesis just barely survived the catastrophe. One and a half thousand years after the time of Lucretius, an Italian humanist named Poggio Bracciolini discovered what was likely the last surviving copy of De Rerum Natura in a remote German monastery. Recognizing that the poem was a window into Classical thought, Poggio copied the poem and sent it to a friend, who himself made a copy, and so on. Thus, very slowly, the poem began to circulate again in Europe. It took centuries before the ideas found in De Rerum Natura could be discussed openly, since to Christian Europe Lucretius’ arguments were seen as heretical, but the damage was done: the atomic hypothesis reentered the stream of Western thought.

Harvard professor Stephen Greenblatt has famously argued that the rediscovery of De Rerum Natura paved the way to modernity, since Renaissance and Enlightenment-era thinkers used the idea of atomism to construct much of modern science and philosophy. If Greenblatt is right, then history validates Feynman’s argument – historically, the atomic hypothesis did help us reconstitute science.

But there are two substantial problems with this picture. The first is that science wasn’t actually revived because of the rediscovery of the atomic hypothesis, but was instead resurrected in the early Renaissance because of empirical findings that went against received wisdom: Copernicus came up with a mathematically elegant heliocentric model that went against Ptolemaic geocentrism, Galileo discovered sunspots that went against Aristotle’s idea that the heavens were perfect, and the discovery of new continents proved that Ptolemy was wrong about the number of continents. These and other findings inspired thinkers in the late Renaissance and Enlightenment to jettison the ideas of the Greeks and Romans. They realized that if they wanted to understand how the world works, they had to figure it out for themselves. A letter from Isaac Newton to the secretary of the Royal Society captures the spirit of the time: “The best and safest method of philosophizing seems to be, first, to inquire diligently into the properties of things and to establish those properties by experiments, and to proceed later to hypotheses for the explanation of things themselves.”

It was this emphasis on empirical testing that drove the Scientific Revolution, not the atomic hypothesis. Sure, assuming that things can be broken down into smaller things can tell us a lot about the world – so much so is attested not only by the remarkable prescience of the ideas outlined in De Rerum Natura, but also by the equally prescient ideas of the Ancient Indian atomists. But, ultimately, the ideas of the Greek, Roman, and Indian atomists were just philosophical – the ancients almost never bothered to actually test their theories. So while the atomic hypothesis proved remarkably fruitful for Renaissance and Enlightenment-era scientists, the only reason their ideas are considered scientific rather than philosophical is because they verified their theories through experimentation.

So if there were some cataclysm today that destroyed all scientific knowledge and we had the opportunity to pass on just a single sentence to the next generation, I think it should be this: “Every object can be decomposed into the behavior of other objects, and to be certain that your understanding of how objects behave is correct, you have to form hypotheses about that behavior and test those hypotheses through experimentation.” If future generations had just that one sentence, a little thinking and imagination could reveal to them a whole lot about the world. 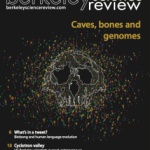 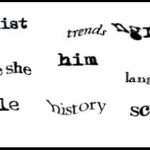 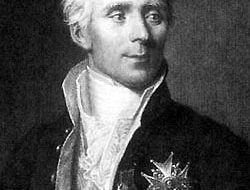 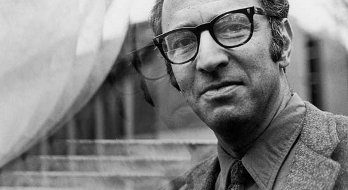