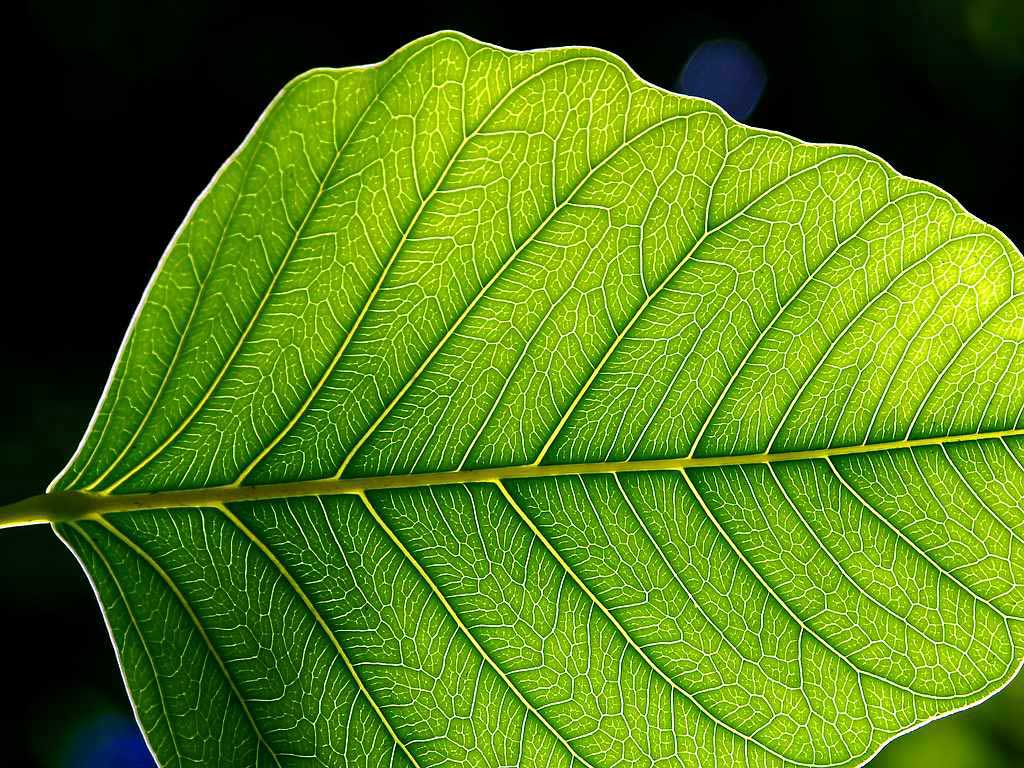 You’ve stepped on one recently. You’ve probably eaten several in the last few days. They help you breathe, and can cure many ailments. But you probably haven’t given plants much thought lately (unless you are a plant biologist). The truth is that the majority of biomass on our planet is plants, and without them, we wouldn’t survive very long. We often ignore the amazing ways that plants support other living creatures, that’s right, OTHER living creatures. Because it is easy to forget, that like us, plants are alive.

Because plants are so slow to grow, we tend to think of them as inanimate. But a time lapse video will show you that plants are not just passively sitting there, waiting to be mowed, eaten, pruned, or ignored. A new book, Brilliant Green: The Surprising History and Science of Plant Intelligence, hopes to open everyone’s minds to the complexity, and as the authors propose, even the intelligence, of plant life all around us.

My first thought when I saw the book was, “Awww, it’s so small,” thinking of some of my heftier animal cognition texts. My second thought was that I was going to have to read this book with both an open mind and my critical thinking cap on. Because while I can accept that plants are incredibly complicated and doing way more interesting things that we realize, does that mean they are intelligent?

First author, Stefan Mancuso, is head of the Plant Neurobiology lab based in Italy. Neurobiology is the study of the nervous system – referring in large part to neurons that communicate to different parts of an organism. Yet plants have no brain, no central or peripheral nervous system, and no neurons.  But Mancuso contends that plants have many of the same (and maybe more) senses than humans do, that plants can “calculate risks and benefits” and “plan” for the future.

Mancuso and co-author Alessandra Viola first walk us through the history of how we humans have thought about plants, back to Aristotle, who proposed that plants had a soul, and Charles Darwin, who wrote a book on the movements of plants (and whose son, Francis, was a botanist and “pioneer” of plant intelligence). With scientists only recently agreeing that other animals have consciousness, I think it’s safe to say that currently there is no consensus on whether or not the behaviors we see in plants can be called intelligent. As Brilliant Green reveals, plants do respond to their environment: they are sensitive to light, sound, and changes in chemical gradients; they send signals to other plants; they mimic other animals through pheromones and appearance to attract insects; some can even catch, kill, and digest small mammals. That sounds pretty amazing to me!

But is that intelligence? Definitions of intelligence include logic, communication, memory, and problem-solving. There is no doubt that plants have evolved to solve problems that face them. Plants grow in directions that maximize light, they close their stomata to preserve water, and they release chemicals to deter predators. One study even suggested that plants showed some form of kin recognition (although it should be noted that the study led to a few heated scientific exchanges that questioned its validity)

Mancuso asks whether we should deny plants thought because they don’t have a brain. Thought, in the traditional sense, requires some level of consciousness. Call it speciesism, but I’m not ready to say that plants have thought. I’m definitely ready to say that plants are amazing and that we could not live without them, but reverence does not equal granting them intelligence – at least not without more evidence.

Where Brilliant Green is strongest is that the book makes the reader question both how we think about other living creatures, and the terminology we use to describe concepts like problem-solving, communication, and cognition. Mancuso does so by using some purposely button-pushing terms to describe plant behavior, such as “choice,” “knowing,” calculating,” and “planning.” But where the book falls short is in backing up the use of such terminology with hard evidence, or acknowledging the short-comings of some of the studies Marcuso cites as evidence for plants’ incredible abilities. Brilliant Green is a little smaller than a book on animal cognition.

As a scientist who studies animal behavior and cognition, I’ve been trained to use the most parsimonious, or simplest, explanation based on the presented evidence. I think that the pioneers of the current wave of plant behavior would go a lot further and gain more respect from their scientific peers by doing this as well. For example, claiming that a plant growing faster to try to surpass a rival and gain more light is a “genuine expression of intelligence” when it is likely an evolved response to amounts of light in the environment, is a misrepresentation of how evolution works. This claim also highlights the tendency to overestimate the use of “intelligence” in many of the descriptions of behaviors humans and other animals engage in, when a simpler explanation might do.

Despite my irritation with the book at many points, Brilliant Green was a fun, eye-opening read. I will never look at or think about plants in the same way again – the abilities they have evolved are nothing short of impressive. If we think of all living forms as being on a continuum, then much like Darwin stated about humans and other animals, our differences are ones of “degree, not kind.” We can see parallels to many human abilities in plants. But if we seem more similar to animals than plants, it is because we are animals. Let’s just say that as a vegetarian, I’m not ready to feel any guilt about eating kale and carrots. 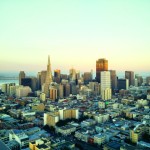 How can scientists work with cultural humility? Previous
Summer of drugs: Addyi and female sexual health Next 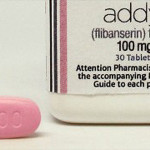