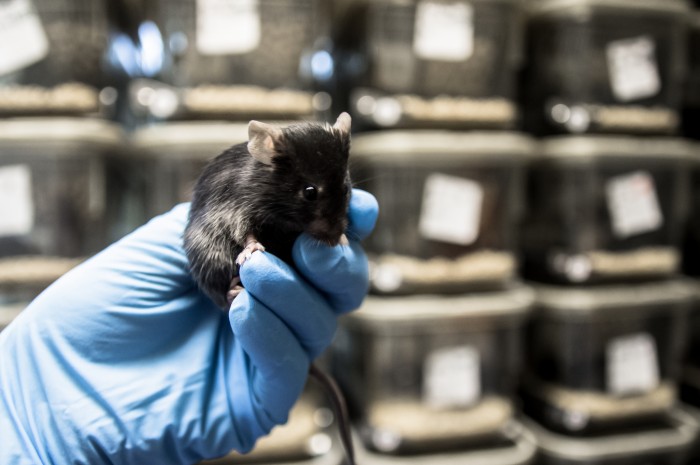 What isn’t obvious about this image is that many, if not all, of mice used in research are male. In fact, eight out of ten rodent drug studies are performed using only males. In neuronal research, male mammals outnumber female mammals 5.5 to 1.

This practice assumes that male and female rodents pharmacologically react to drugs in the same way. In reality, men and women can and do react differently to drugs, and extrapolating from male-only data can result in significant male sex bias in medical research and drug candidates. For example, in 2013 the FDA recommended that women take half the recommended dose of Ambien, as women experienced more side effects and increased next-day impairment compared to men.

“Sex is probably the most significant neglected variable you can think about,” said Dr. Irvine Zucker, a professor of psychology and integrative biology at UC Berkeley. “When females show greater sensitivity to painful stimuli, it doesn’t make sense that 80 percent of pain studies in rats and mice are done on males.”

Recently, a group of scientists from across the country, including Zucker, authored an opinion article in PNAS on improving sex inclusion in basic research.

“Across diverse disciplines, researchers risk drawing erroneous conclusions when they extrapolate outcome data from one sex to another,” the authors wrote.

The benefits of including both sexes in early medical research seem obvious, leading to the question of why female mice are excluded in the first place. The most common objection is monetary—evaluating male and female mice could lead to additional replicates, higher cost, and slower progress. Other researchers argue that female mice are also more variable subjects, due to hormonal cycles; yet meta-analysis show that variability between the sexes is not statistically different.

Overall, objections against including female mice in laboratory research seem like mere annoyances compared to the cost of extrapolating from male-only data. From 1997-2000, 80% of drugs withdrawn from market in the US posed a greater risk to women than to men—meaning risky drugs are often riskier for women than for men. While including male and female rats in studies could be more expensive, any upfront cost will likely far exceed the cost of failed clinical trials and withdrawn drugs.

“Including both sexes at the less expensive preclinical end of the science pipeline will save money and time compared with assessing sex differences during the more costly clinical trial phase,” authors wrote. “It also avoids an even more expensive and dangerous scenario: companies being forced to remove drugs from the market due to adverse events in one sex.”

“Including females will require many labs to think more broadly about their approach, so as to include females in a cost-effective way,” said Dr. Jill Becker, a behavioral neuroscientist at the University of Michigan in Ann Arbor, to ScienceNews. “These changes will be good for science in the long run.” 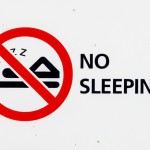 Sleep Your Way to Happiness Previous
Guts guidance Next 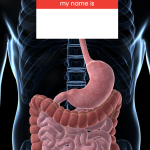