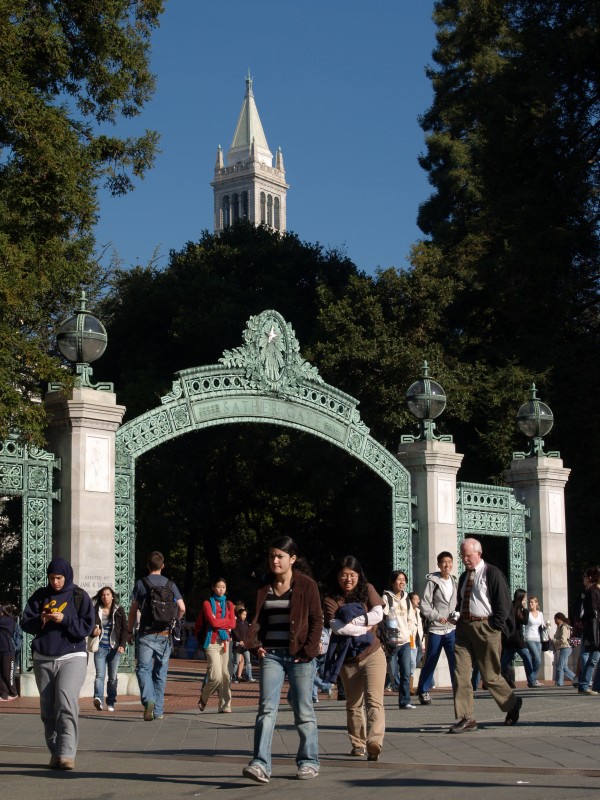 Last April, This is Your Mind on Grad School, by Sebastien Lounis and Denia Djokic, garnered more views—by two orders of magnitude–than anything we’ve ever covered. The piece broke not only our record for page views, but also, temporarily, our website. Through interviews and survey data, Lounis and Djokic investigated the state of mental health among UC Berkeley graduate students. Highlighting the unique challenges graduate students face, the article revealed the stark fact that in a 2004 survey, nearly half of UC Berkeley graduate students reported an “emotional or stress-related problem,” and that less than a quarter were aware of campus services that might provide help. Lounis and Djokic also covered positive developments centered on graduate student mental health at UC Berkeley, including expanded counseling services, meditation workshops, and efforts by the Graduate Assembly (GA), an important ally for graduate students.

The overwhelming response to This is Your Mind on Grad School showed that issues of mental health and well-being resonate deeply for many of our readers. Stress, anxiety, and depression are common—if not always evident—elements of the graduate school experience. A follow-up BSR blog post by Georgeann Sack, We’re all in this together, pulled together personal stories from UC Berkeley graduate students, bringing to light some of the challenges and frustrations they have faced. In revisiting these stories, I’m struck by the unsettling contradictions marring the graduate student experience. In graduate school, many succeed while feeling like utter failures. Many unknowingly share the feeling of being alone.

At the time these pieces came out, the GA was conducting a new survey of graduate student mental health at UC Berkeley. I’m now following up on last year’s coverage to announce that the GA has completed that survey and recently compiled the results into a comprehensive Graduate Student Happiness and Well-Being Report. I spoke with survey lead Galen Panger, a PhD candidate in the School of Information, about the findings and recommendations.

Panger explained that the survey, which examined both depression and well-being, identified 10 top predictors—including living situation, sleep patterns, and career prospects—that track with well-being or lack thereof. Although differences in methodology and data modeling make comparisons with the 2004 study difficult, it’s clear that mental health remains a large concern, with roughly 37 percent of Master’s students and 47 percent of PhD students scoring at or above the threshold for depression. Nonetheless, Panger is optimistic, pointing out that there “seems to be this groundswell coming in terms of mental health and well-being.” He adds, “We need to see the administration treat this as a top priority that is aligned with academic and research goals.”

The GA is hosting a Happy Hour (complete with beverages!) on Wednesday, April 22 from 6-8 pm in Anthony Hall to celebrate the completion of the survey and discuss some key findings. Why a happy hour? Panger notes that “graduate students also mentioned that they drink moderate amounts of alcohol—especially wine—to maintain their well-being.”

Note: Thanks to Denia Djokic and Sebastien Lounis for helping with this post! 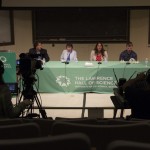 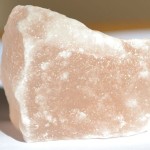